I go save reveals threat from ubi franklin 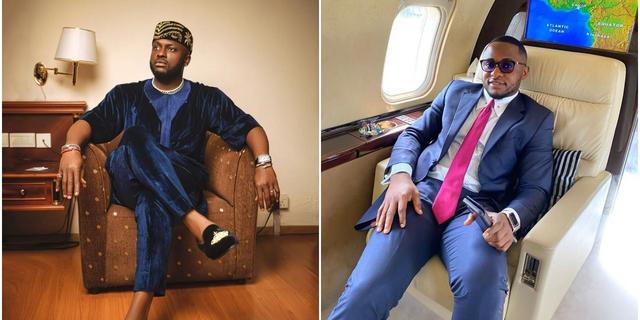 Ubi Franklin took to Instagram to warn comedians, particularly Bovi, who are fond of mocking him and including his children in their jokes. Franklin who shared a video of Will Smith slapping Chris Rock for mocking his wife Jada Pinkett Smith at the Oscars warned that anyone who insults him in the future would face […] 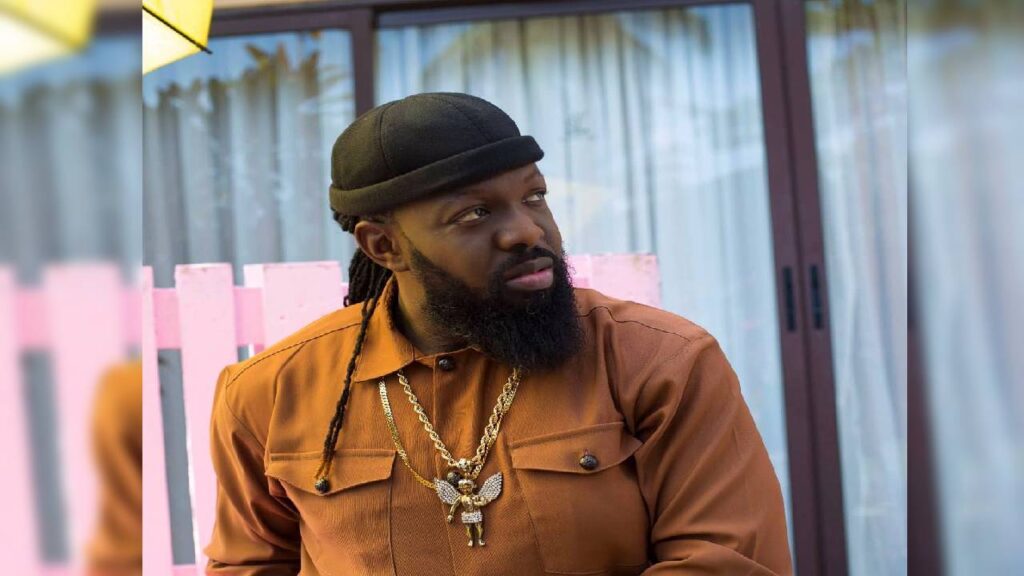 Nigerian music star Timaya has broken his silence over his arrest following a hit and run incident. Timaya denied reports of him being arrested after he was accused of causing a woman, injuries in a hit-and-run incident in Ikate, Lagos. The singer was a topic of discussion when an Instagram user Osinubi Omowumi, who claimed […]