‘Essence’ by Wizkid Ft. Tems records over a million units sales in US 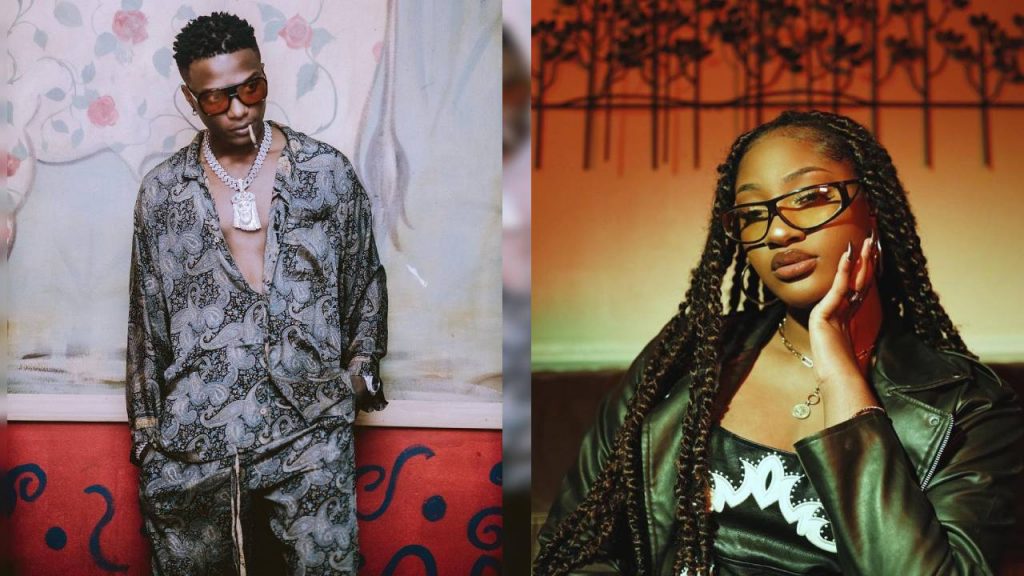 The summer song of the year, ‘Essence’ by Wizkid and Tems has now recorded over one million unit sales in the US. Essence is a track on the,’ Made in Lagos’ album by Wizkid featuring Tems which was released in 2020 amongst other tracks in the album, Essence has broken records as one of the […]