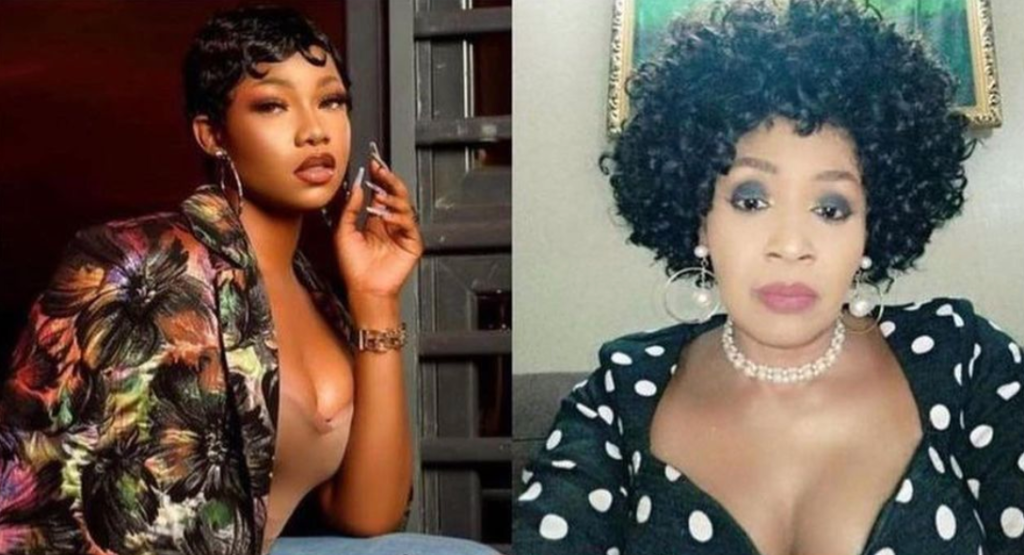 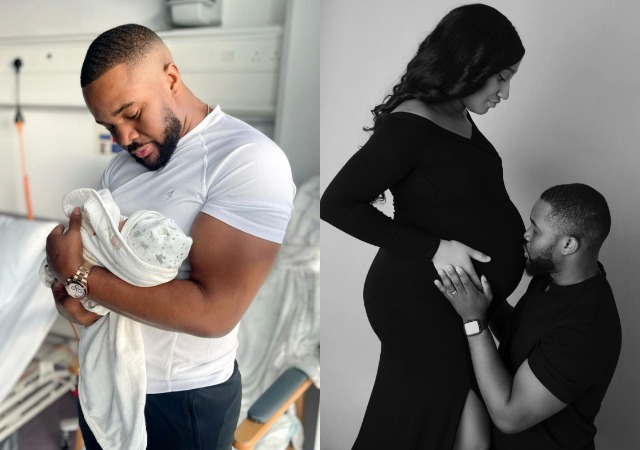 Nollywood comic actor, Williams Uchemba, stirred massive reactions on social media after he shared a humbling fatherhood moment. The actor took his newborn baby girl, Kamara Uchemba for her immunisation and shared the video of the moment on his Instagram page. Williams was seen closing his eyes, gnashing his teeth as his little daughter took […]