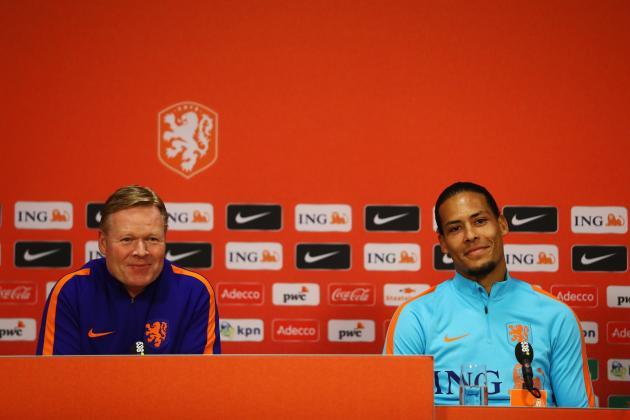 Van Dijk Is Netherland’s New Captain Virgil van Dijk is the new Netherlands national team captain, coach Ronald Koeman has confirmed. The Liverpool centre-back became the most expensive defender in history when he joined from Koeman’s former club Southampton for £75million in January. And the 26-year-old has now been announced as the successor to Bayern Munich winger […] 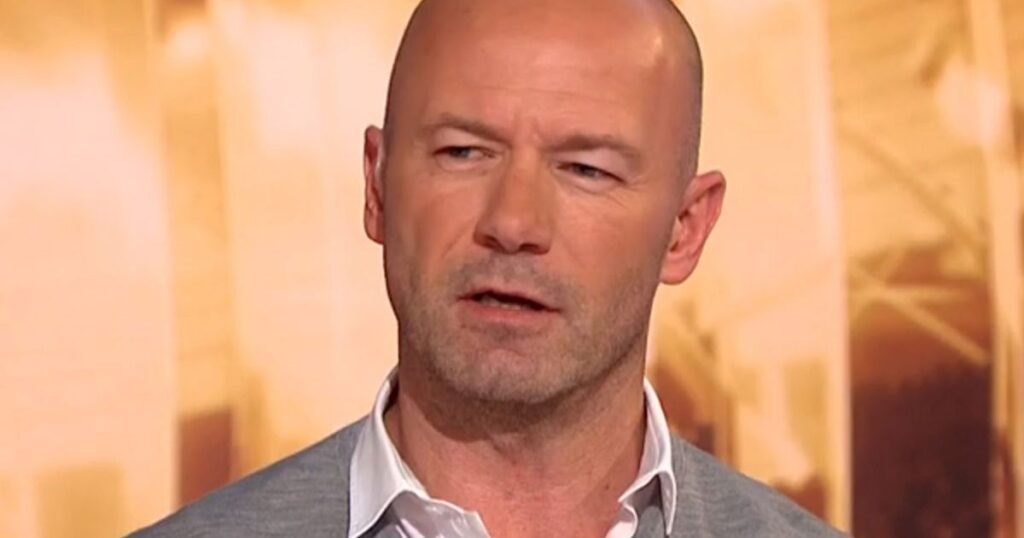 Alan Shearer Slams Liverpool over £75m Van Dijk Price Alan Shearer has slammed the £75m transfer that will bring Virjil van Dijk to Liverpool in January, claiming the defender is not worth that kind of fee. The Reds were left celebrating on Wednesday as they announced that Southampton’s star would finally be joining the club […]