Serena Williams knocked out of the US Open by Victoria Azarenka 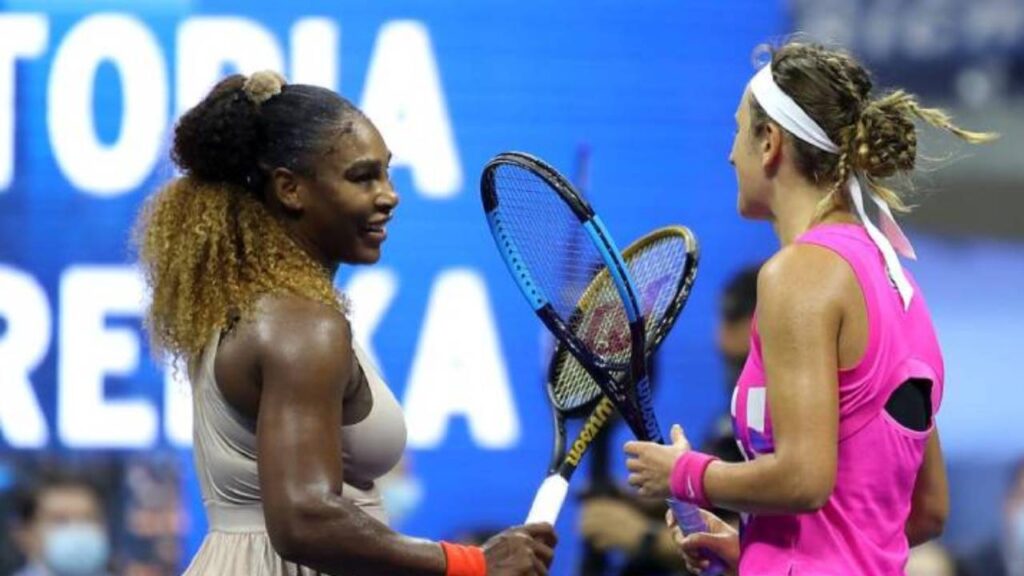 Williams looked supreme in the first set as a US Open final rematch against Naomi Osaka beckoned but Azarenka Serena Williams’ quest for a historic 24th Grand Slam singles title came to a stunning end against old foe Victoria Azarenka in the semi-finals of the US Open in the early hours of Friday morning. The […] 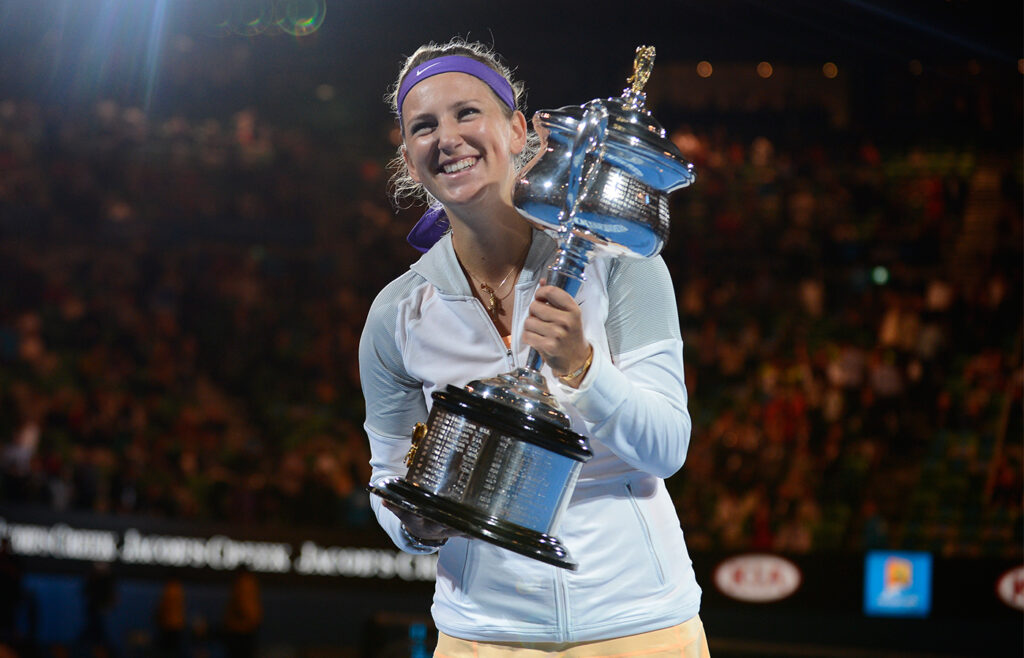 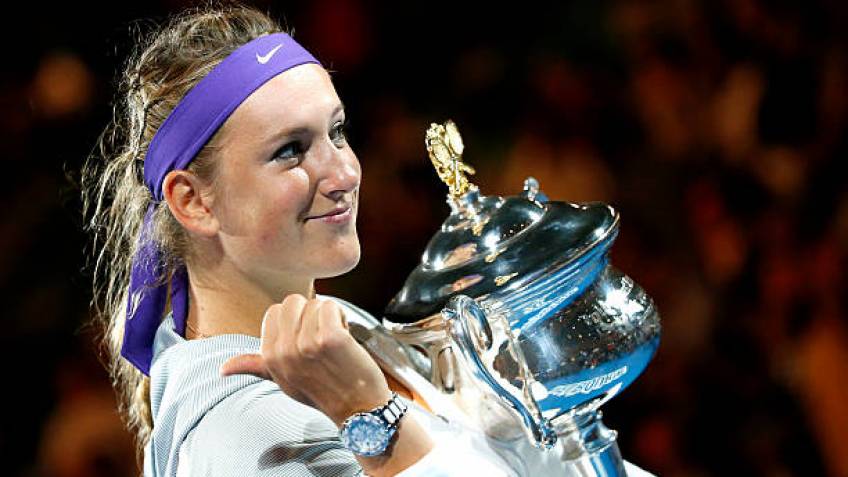 Victoria Azarenka Receives Wild Card For Australian Open Victoria Azarenka seems to be more eager than ever to come back to competitive tennis. The former world no. 1 is still involved in a legal battle with her former boyfriend Billy McKeague for thei son Leo’s custody, but she is still trying to make tennis her […]