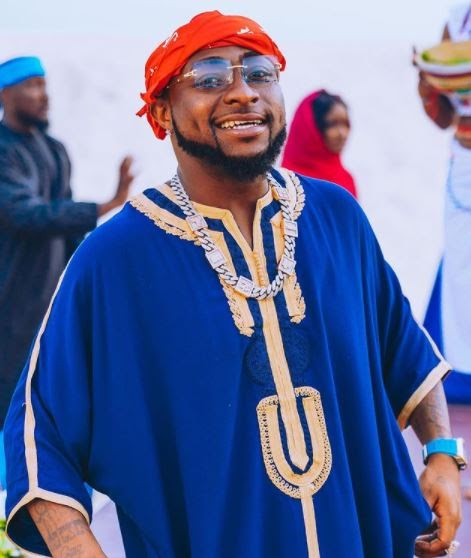 Davido has continued to prove himself to be a down to earth person who supports upcoming talents. Just recently, the DMW boss featured in a comedy skit with a comedian known as @viperthewiper_ent and it has made the rounds online. In the skit, the award-winning singer and billionaire’s son played the role of a houseboy […]