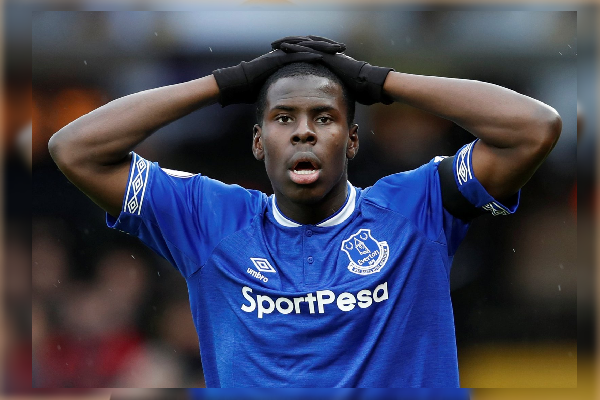 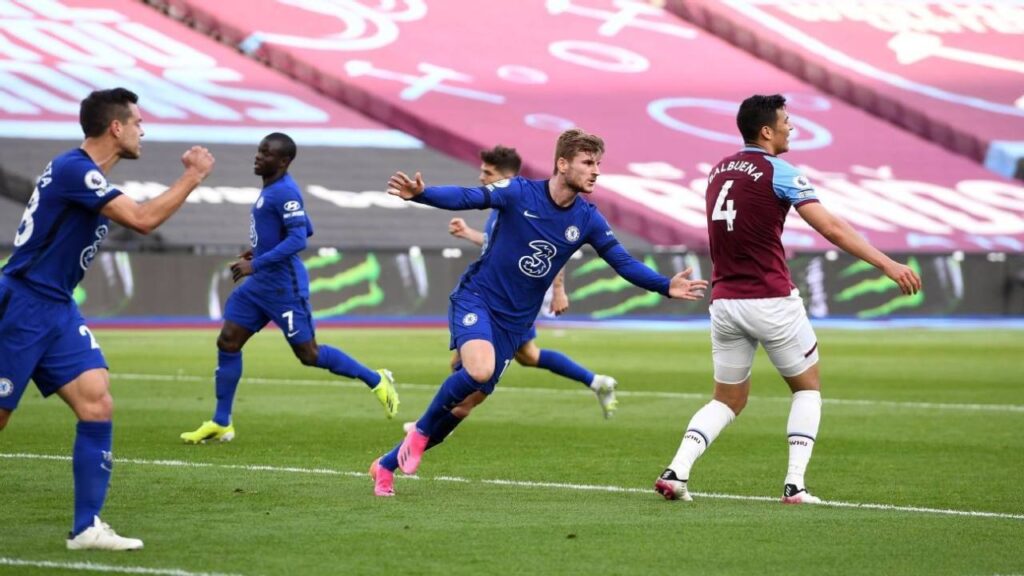 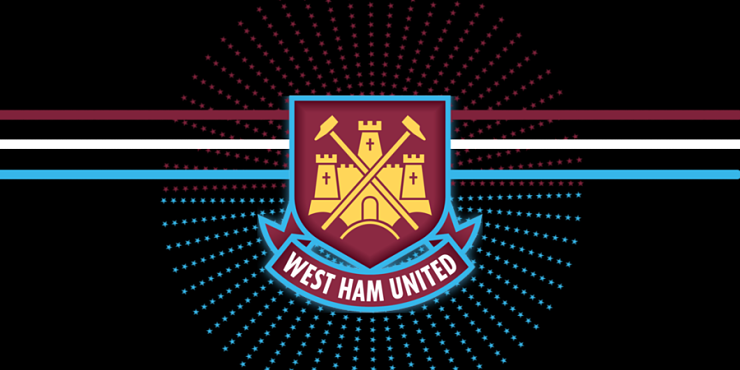 West Ham United Promises to Investigate Racism Allegations West Ham have vowed to investigate alleged racist comments made by their director of transfers, Tony Henry. A report from the Daily Mail claims that Henry admitted the club do not sign African players as “they cause mayhem”. The club have issued a swift response to the […]