SISTER ACT 3 IS OFFICIALLY IN THE WORKS 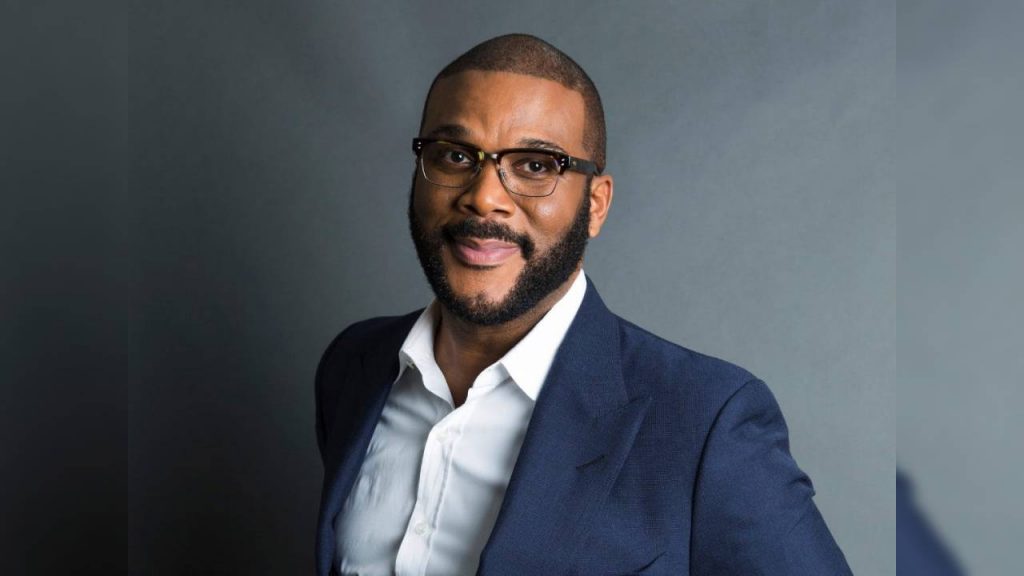 According to Tyler Perry, the American comedy film Sister Act is set to have a third part coming soon. He confirmed that scripting is officially underway for the anticipated second sequel to the 90’s blockbuster. Tyler Perry made this known to The Hollywood Reporter saying, “The script is being written, and I am the producer […]