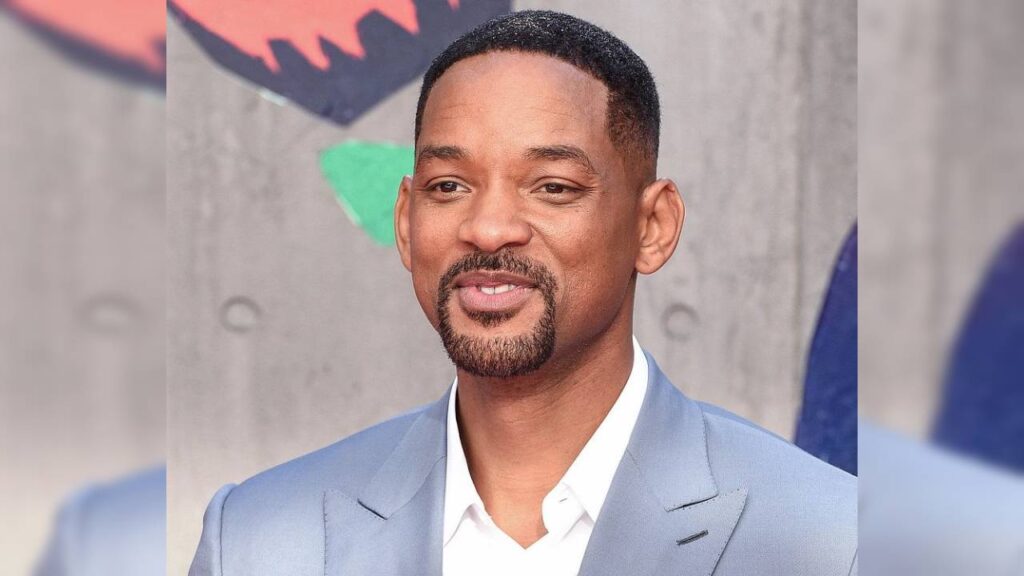 More woes for Will Smith as new reports claim that the timelines for two of his new projects have been changed since the Oscars drama, where he slapped Chris Rock on stage for mocking his wife’s medical condition. According to Bloomberg reporter Lucas Shaw, Will Smith’s 2017 sci-fi action thriller ‘Bright’ directed by David Ayer, […]