It appears that a member of Zlatan’s crew identified as Aremo Gucci, could not hid his jubilation, he expressed on his page that even people who offered no support in the release of the sensational rapper have now taken it upon themselves to celebrate his freedom.

Also a member of Davido’s crew identified as Aloma_dmw took to his Instastory to react to the subtle shade by Aremo Gucci.
Aloma shared a series of posts in which he categorically mentioned Gucci and warned him to keep to his lane. 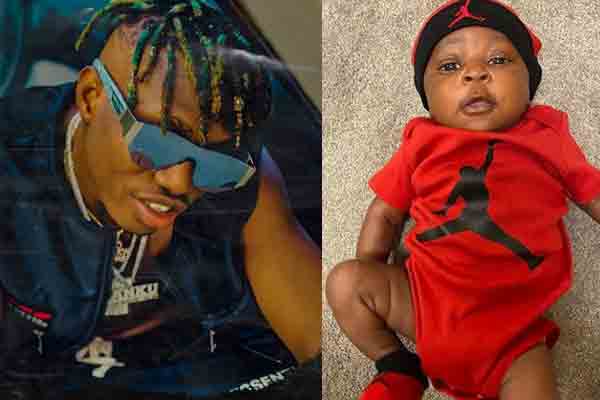 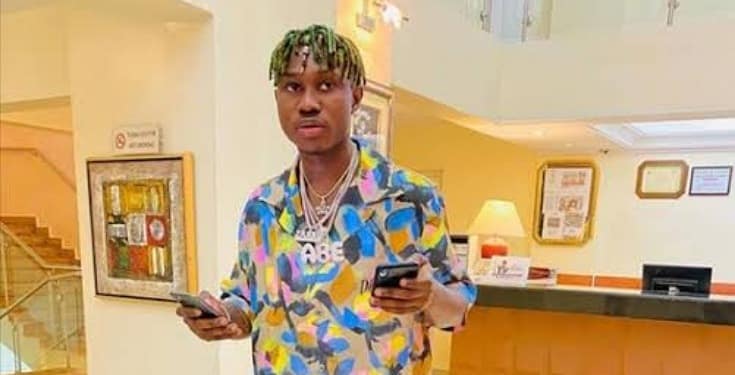