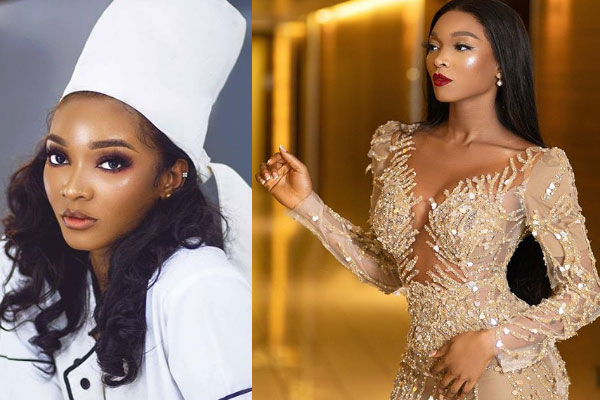 Nollywood actress and chef, Wofia who was rumored to have been infected with the covid-19 virus after the photo which she took with Seun(The UK returnee that had the virus) at the AMVCA awards surfaced on the internet.

She revealed that following the AMVCA awards and her close contact with the victim, she went into the 14days isolation and showed no symptoms of the virus. The actress later decided to go for a test which came out negative.

See her test result below;

“I’ve seen pictures I took with a fan ,from the last amvca award , go viral
I wasn’t scared at first, but the calls and messages from everyone made me panic .
After staying isolated for 14 days without any symptoms of corona , I still went for a test just to confirm
and the result came out negative.
thanks to everyone that reached out to me 🙏. I’m safe 💪. Be safe too. Happy quarantine🤗 “ 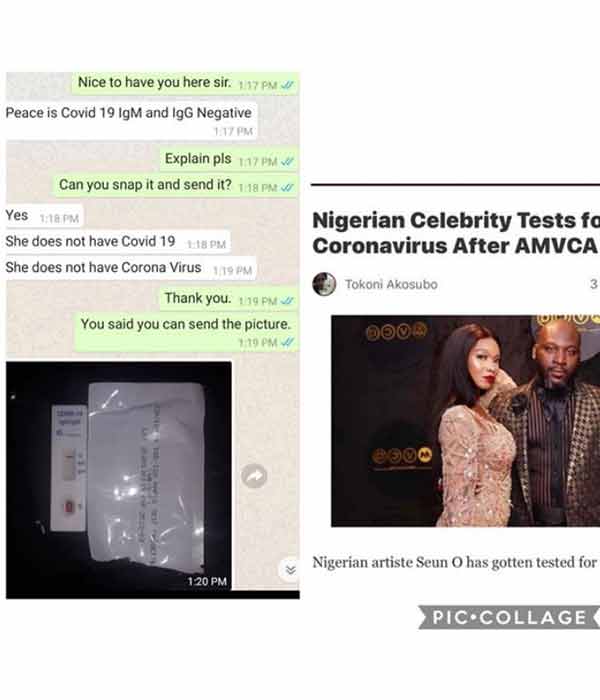 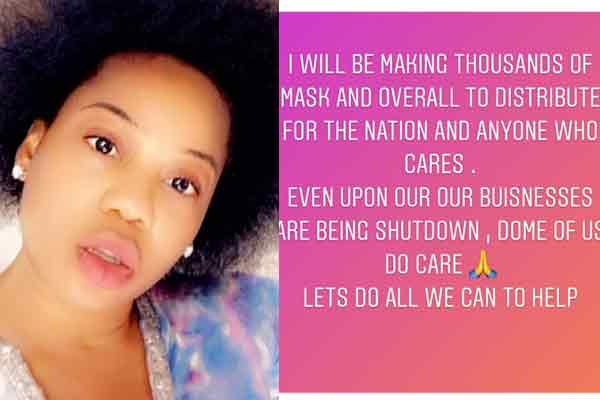 Coronavirus: Fashion stylist, Toyin Lawani reveals that she will be making and distributing thousands of mask 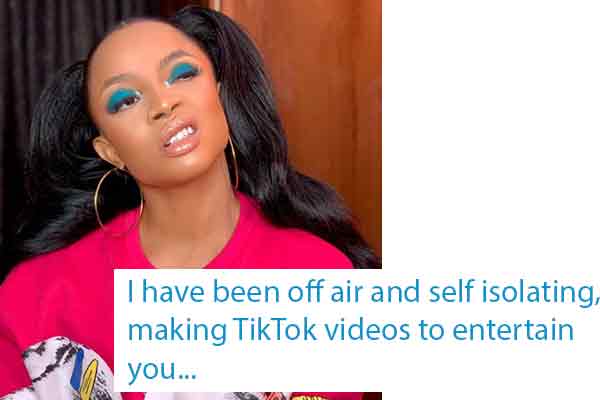 Covid-19: Toke Makinwa gives updates about her condition since the AMVCA on 14th of March 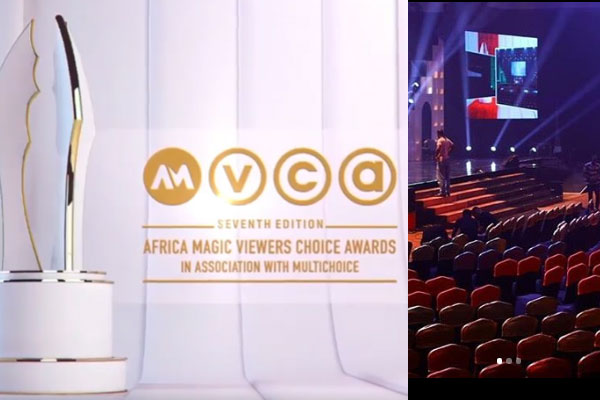