Barcelona have been eliminated from the Champions League for the second successive season at the group stage. As Bayern and Inter progress in Group C, leaving Barcelona to settle for a Europa League place. #UEFA #EUROPA #barcelonavsbayernmunich #Barcelona #bayern #2021PremierLeague #Chelsea #Liverpool #ManchesterUnited #Mancity #OleGunnarFor more entertainment gist, latest songs, and everything entertainment, join the […] 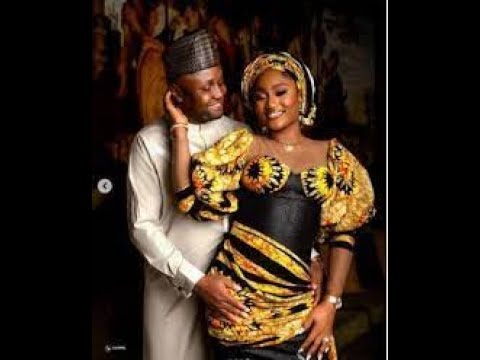 Davido’s manager Popularly known as Isreal DMW recently tied the knot with his girlfriend, it was speculated that they both had been in a relationship for a very long time before they tied the knot.Stay tuned in for more updates. MaxFm 102.3 25th October 2022#DidYouKnowFacts #DidYouKnow #Entertainment #PureEntertainment #TVC #MaxNews #MaxDidYouKnow #MaxDrive #MaxBreakfast #MaxFm #didyouknowfacts […] 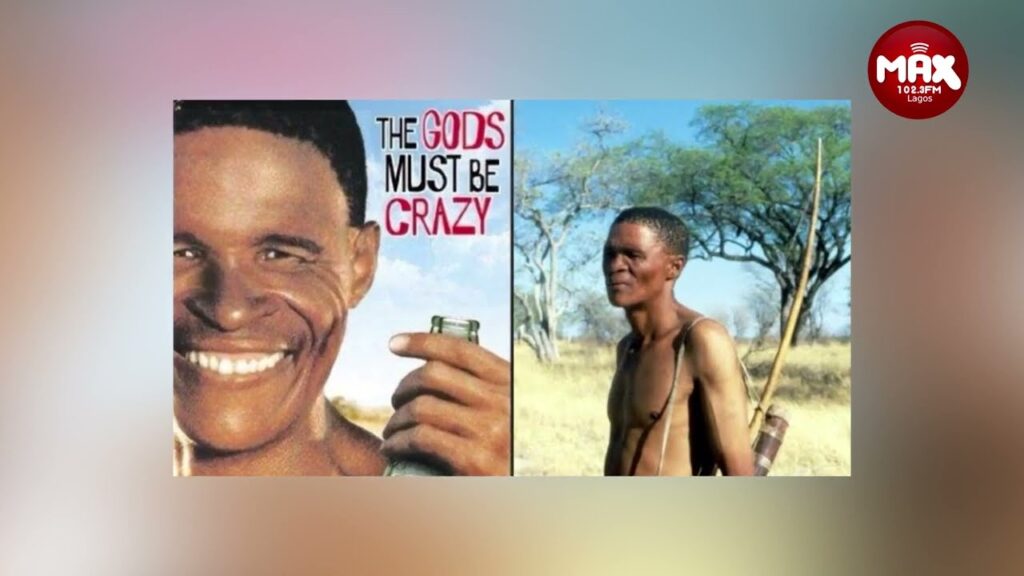 N!xau Toma, the gods must be crazy star was paid $300 in a movie that grossed over $60million.Probably because he didn’t know the value of paper money.This movie was shot in South Africa and Botswana. Subscribe to this channel to stay updated. MaxFm 102.3 18th October 2022#Arsenal #Leeds #MaxBreakfast #MaxFm #MaxNews #WorldCupQualifier #FIFA #FootBall #NigeriaVsGhana […] 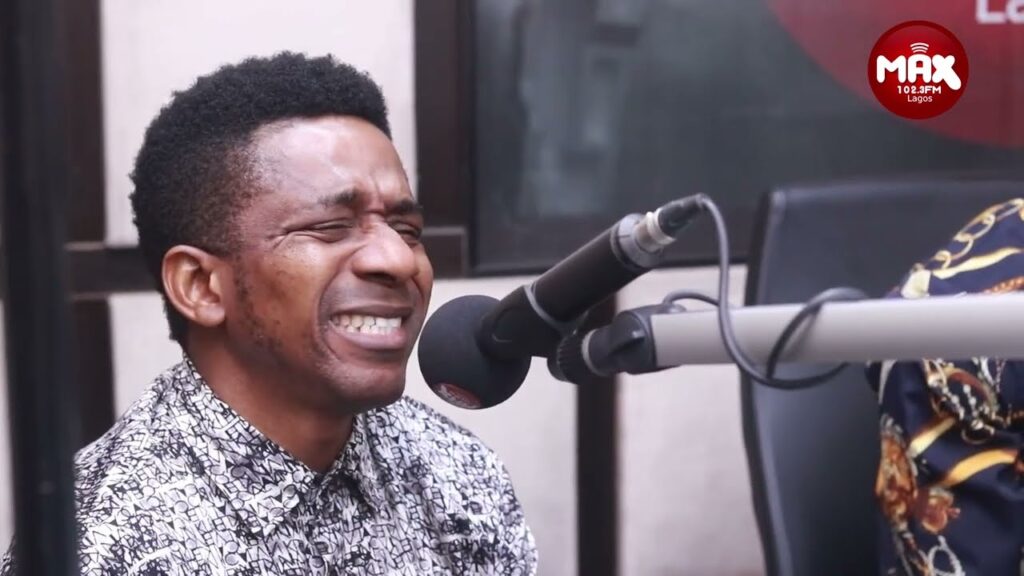 Following recent remarks by The home office secretary about recent immigration of Nigerian students to the UK, It begs this question. are they to stop giving visas to dependents and low skilled migrants? Please Subscribe to this YouTube channel, like this video, share and drop a comment.Thank you for watching.Watch video for detailsShare your comments […]

RELATIONSHIP PALAVA: Should A Man Pay His Girlfriend’s Bills Or Not? [VIDEO] 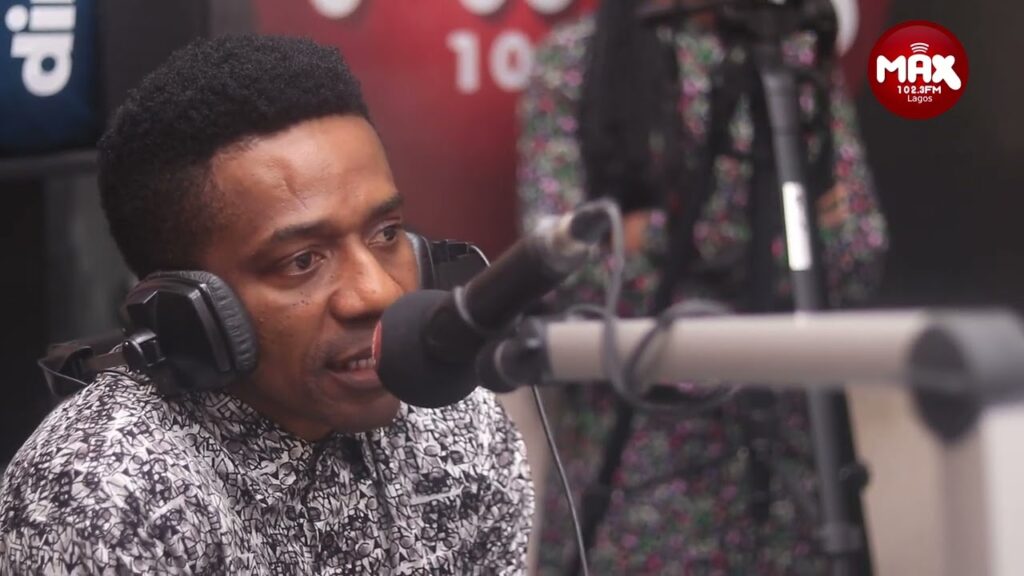 Sony Pictures has premiered the official trailer for “The Woman King,” a dramatic epic inspired by factual historical events that occurred in the West African Kingdom of Dahomey (now modern-day Benin). The Dahomey Empire existed between 1600 and 1904, when they were overthrown by French colonialists. The film stars John Boyega, Viola Davis, Thuso Mbedu, […]

Toyin Abraham is the happiest woman at the moment as her husband and colleague, Kolawole Ajeyemi, bags his very first endorsement deal. Kemi Filani reports that the huge deal is coming weeks after Kolawole Ajeyemi reacted to the alleged marital crisis with actress Toyin Abraham. It was earlier speculated that Toyin and her husband, Kolawole […] 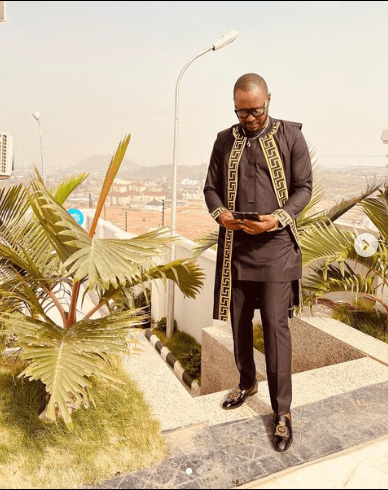 Prince Joseph Kpokpogri, the estranged lover of Nollywood actress, Tonto Dikeh, has dragged the Federal Capital Territory minister and other agencies to court to claim over N2 billion in damages.In May, his multi-million naira mansion belonging to Prince Kpokpogri was demolished by the Federal Capital Territory Administration (FCTA) in Abuja. It was gathered that the […]