Cardi B shares a glimpse of her son’s face 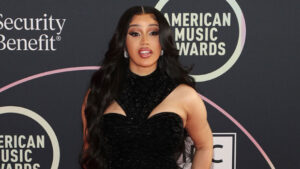 Cardi B has shown her Twitter followers a glimpse of her son’s face.

She welcomed her son six months ago and has kept him away from the public.

One fan asked Cardi if her son looks like her or her husband, Offset, more. The rapper surprisingly said that he resembles their daughter, Kulture, more.

Later on, another user made a comment about the fact that her baby is teething and no one has seen him yet.

Soon after, Cardi replied with a photo of just a small portion of her son’s face and wrote: “That’s all y’all will get.” 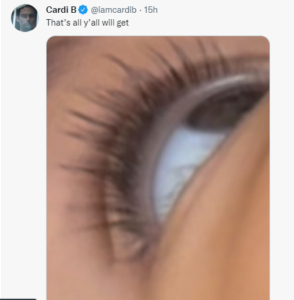 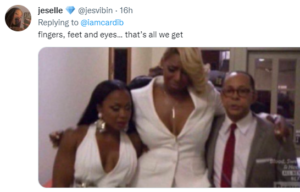