Comedians Chris Rock and Dave Chappelle, who were both attacked on stage during separate events in recent months, are teaming up for a joint stand-up comedy special in London later this year. 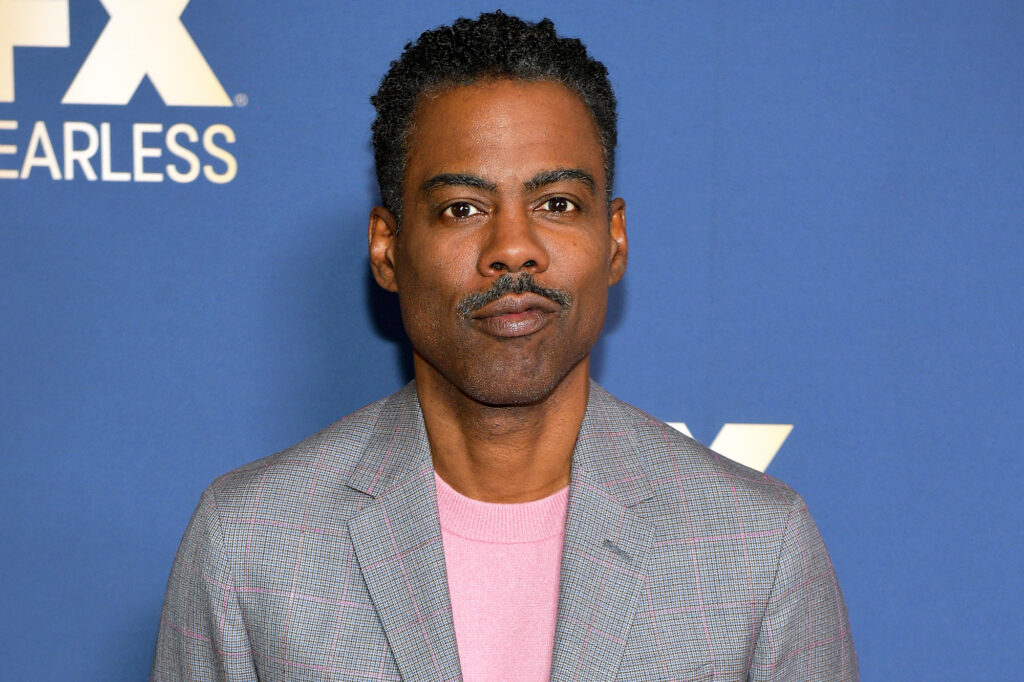 The stand-up show will take place on Saturday, September 3, at the 02 Arena in London, and the comedians have set an age limit at their event, only welcoming guests eighteen years and older.

Live Nation called the event a “night of world-class comedy” when announcing the show on Twitter.

Rock and Chappelle were both the victims of two highly publicized on-stage attacks earlier this year, with Rock getting slapped by Will Smith at the Oscars over a joke the comedian made about his wife, Jada Pinkett, while Chappelle got tackled at the Hollywood Bowl during his comedy show.

The two comedians previously joined forces for a secret stand-up set at the Comedy Store in Los Angeles in early May, just days after Chappelle’s attack. 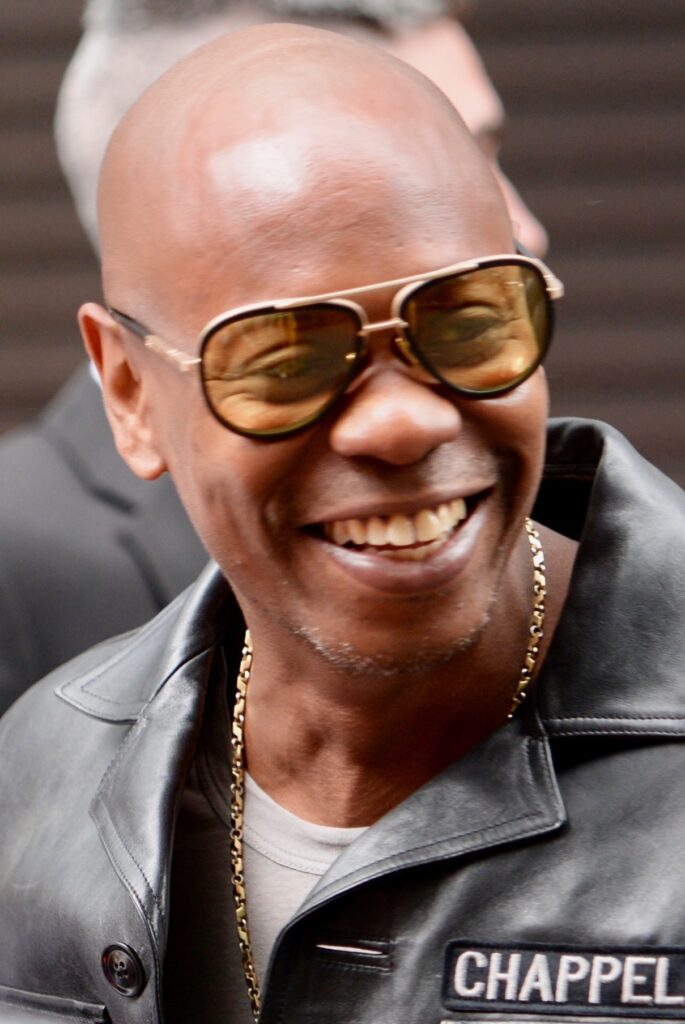 Dave Chappelle was an unnamed performer on the night’s lineup, and he brought out Chris Rock during his set to joke about their incidents.