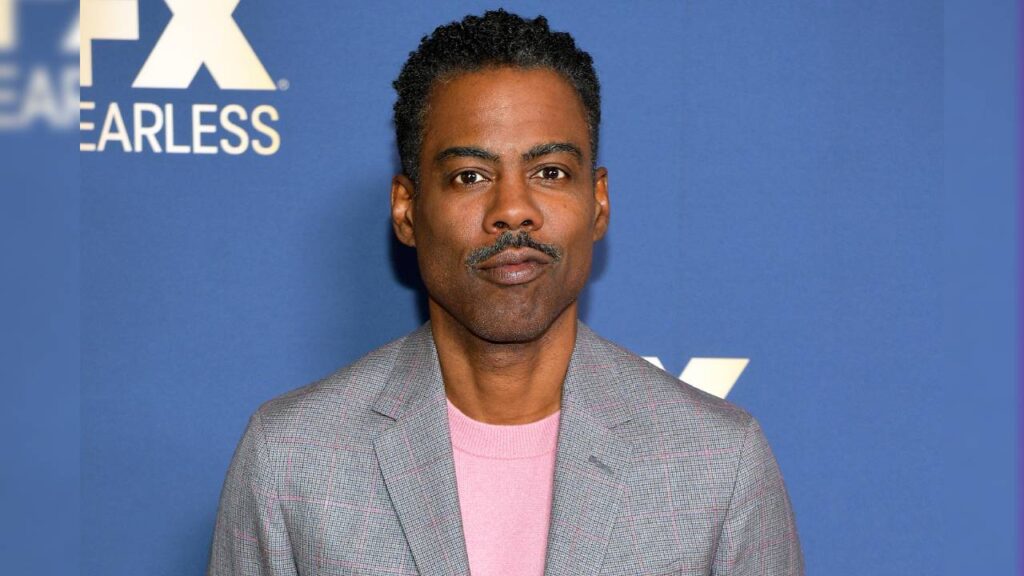 Comedians Chris Rock and Dave Chappelle, who were both attacked on stage during separate events in recent months, are teaming up for a joint stand-up comedy special in London later this year. The stand-up show will take place on Saturday, September 3, at the 02 Arena in London, and the comedians have set an age […] 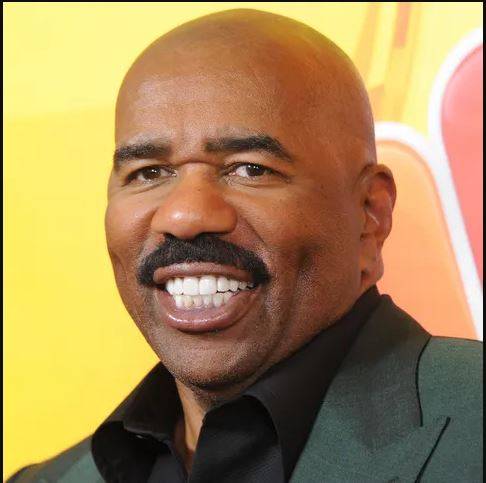 Still, one of the most significant conversations this year, American television host, actor, and comedian, Steve Harvey has weighed in on Will Smith slapping comedian Chris Rock on the Oscar Awards stage. He made this known while speaking at a keynote event at Georgia State University. During the event, when he was asked how he […] 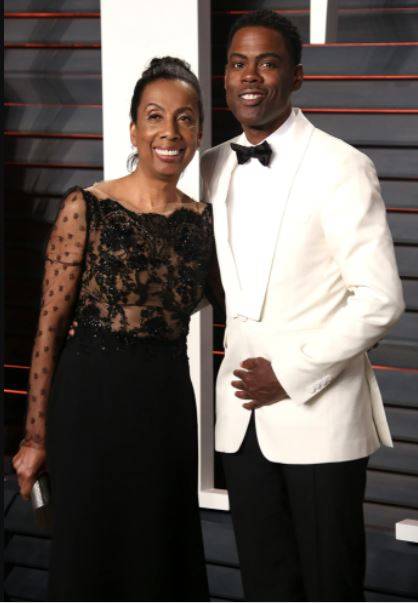 With many people still weighing in on one of the greatest nights on television where Chris Rock got slapped on the Oscars stage by Will Smith, Rose Rock who happens to be Chris Rock’s mum has also dropped her two cents about the whole incident.

WILL SMITH RESIGNS FROM THE ACADEMY 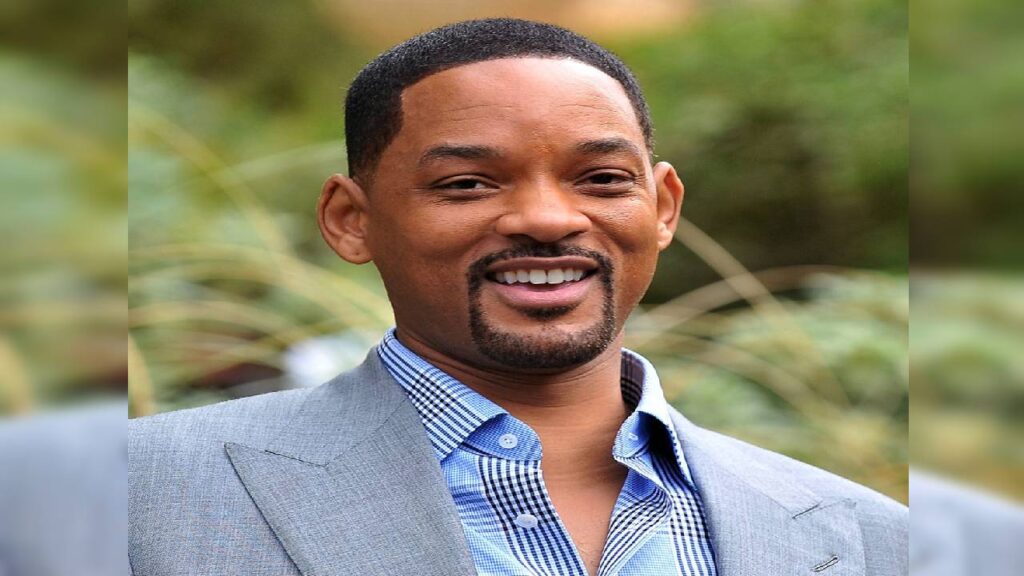 Following the slapping incident that occurred on the Oscars stage last weekend, Will Smith who was facing possible expulsion or suspension has decided to resign as a member of the Academy of Motion Picture Arts & Sciences. In a lengthy statement addressing his departure, the Oscar-winning actor wrote, “I have directly responded to the Academy’s […] 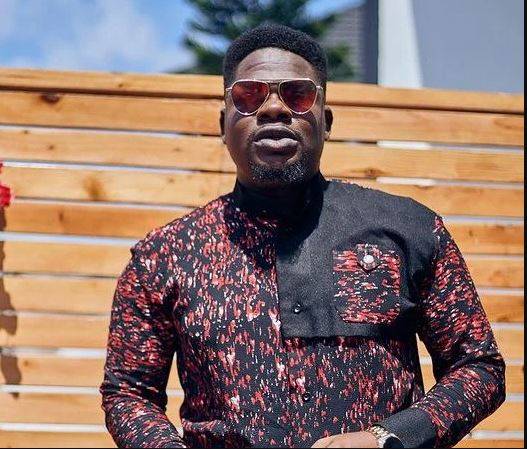 Debo Adedayo, known by his stage name Mr Macaroni, is a Nigerian comic skit maker, actor and activist. Mr Macaroni shared some of the threat messages he has been receiving since he objected to the reopening of the Lekki toll gate. The toll gate was shut down in 2020 after many Nigerians were killed during […] 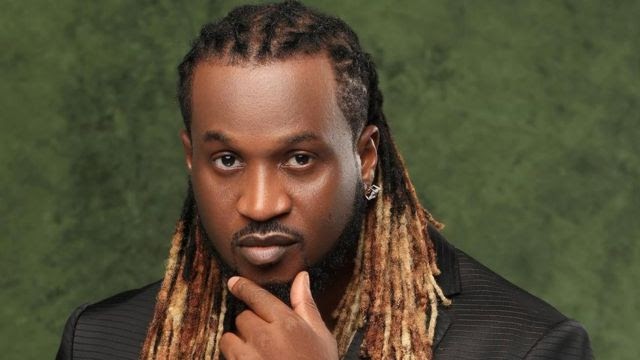 Nigerian music artist Paul Psquare of the famous Psquare has taken to his social media handle to address Nigerian comedians. The Oscar Awards slap incident between Hollywood Actor Will Smith and Comedian Chris Rock has become a global topic after Chris Rock made a joke about Will Smith’s wife Jada Pinkett Smith being in “G.I. […]

Will Smith Slaps Chris Rock At The 2022 Oscars 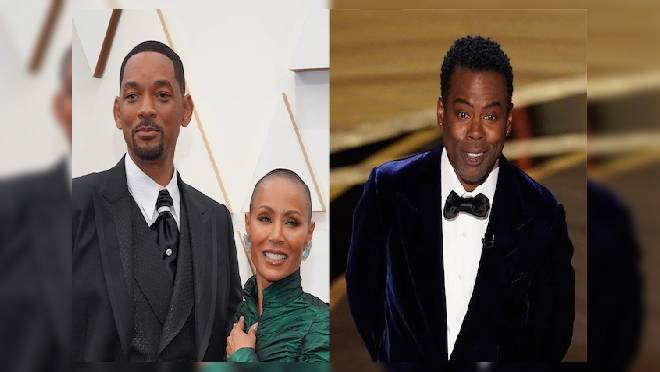 At the 2022 Oscars a significant moment stood out which has gotten most people talking. This was when Will Smith slapped Chris Rock on stage as the latter made a joke about Jada Pinkett and her husband did not find it funny well, after second thought. Rock was onstage to present Best Documentary, and true […]