With many people still weighing in on one of the greatest nights on television where Chris Rock got slapped on the Oscars stage by Will Smith, Rose Rock who happens to be Chris Rock’s mum has also dropped her two cents about the whole incident.

She made this known during an interview with South Carolina’s WISTV, where she said, “When Will slapped Chris, he slapped all of us, but he really slapped me.” 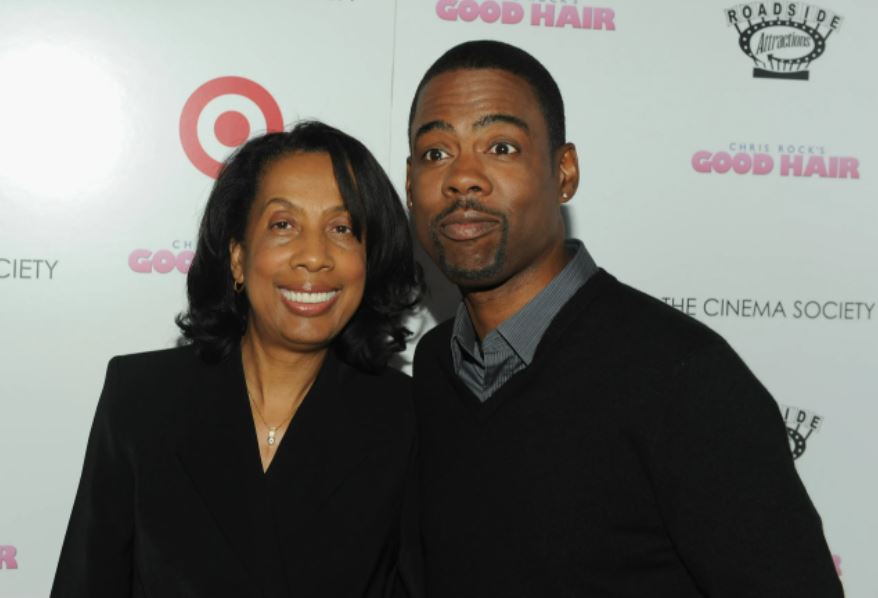 When asked why that statement, she continued by saying, “When you hurt my child, you hurt me.”

As regards if given the chance to speak to Will Smith, what would she say? Rose Rock said, “I have no idea what I would say other than, what in the world were you thinking? You did a slap, but so many things could have happened from that. Chris could have stepped back and fallen. You really could have gotten taken out in handcuffs…you didn’t think. You reacted to your wife giving you the side-eye and you went and made her day because she was mulled over laughing when it happened.”

About the ten-year ban placed on Will Smith by the Academy, she said, “What does that mean? You don’t even go every year.”

She further added that she didn’t think the apology Will Smith posted on his Instagram account felt genuine, saying, “I feel really bad that he never apologized, his people wrote up a piece and said, ‘I apologize to Chris Rock,’ but something like that is personal. You reach out.”