Habeeb Okokiola popularly known as Portable is in the news again.

The Zazoo Zehh crooner has called out his colleague Small Doctor alleging that Small Doctor was the one who pitched Pocolee against him.

He also tells the singer that he is now the street king and it is no longer Small Doctor ruling the street. 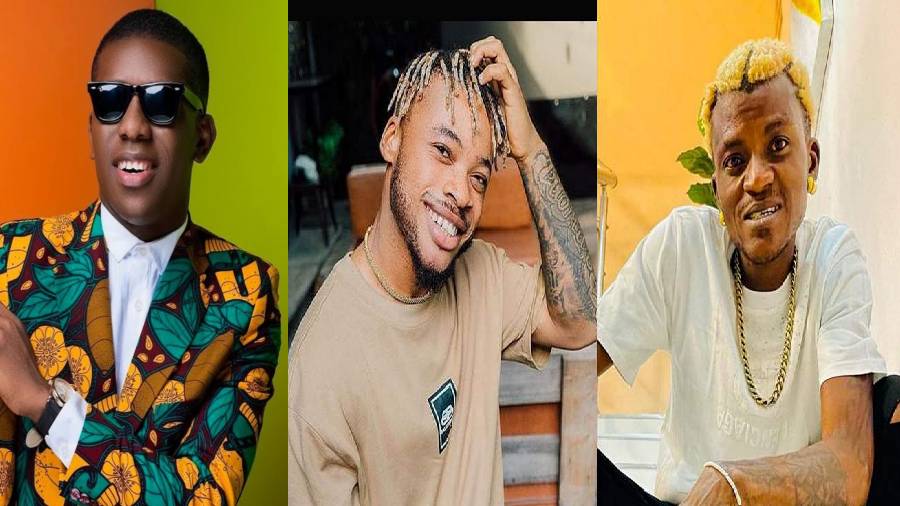 Debbie question what Portable is really doing while being the ‘King of the streets”, she asked if is he pushing out new songs or projects. Mark says portable is likely not concerned about that. Debbie also asked if he is not doing the earlier mention, has he decided to become an influencer or what path has he chosen.