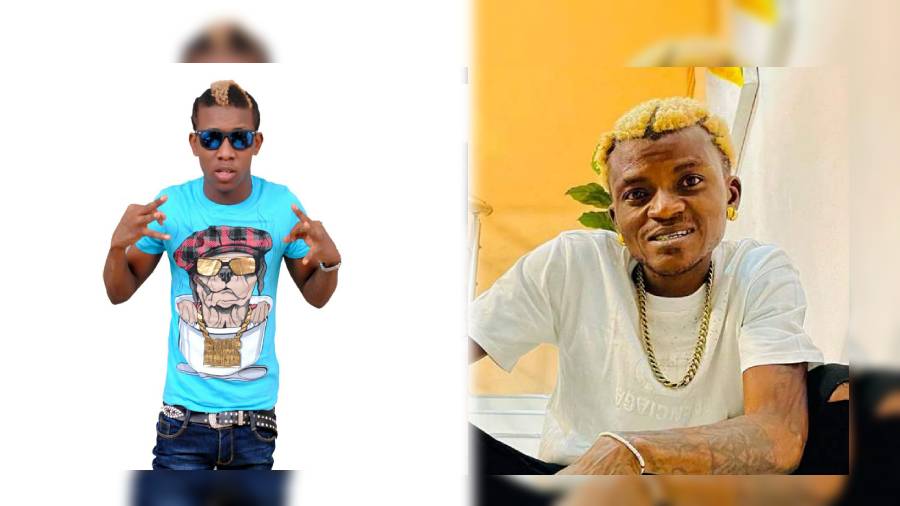 Habeeb Okokiola popularly known as Portable is in the news again. The Zazoo Zehh crooner has called out his colleague Small Doctor alleging that Small Doctor was the one who pitched Pocolee against him. He also tells the singer that he is now the street king and it is no longer Small Doctor ruling the […] 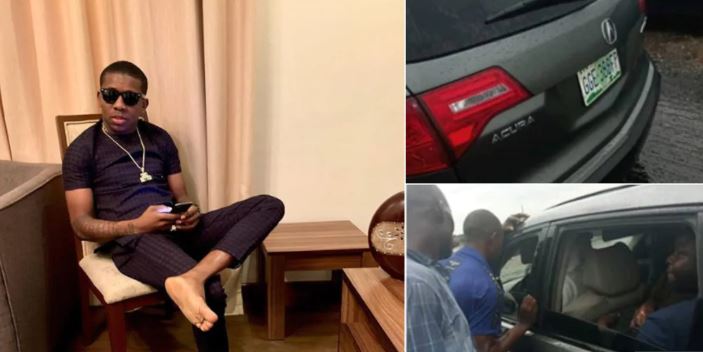 The Nigerian man identified as Lawal Hakeem has shown his gratitude to Nigerian musician, Small Doctor, for his act of kindness. Lawal praised the singer for helping when involved in an accident along Lagos-Ibadan expressway. He explained that he witnessed the kindness of Small Doctor after the accident occurred. Hakeem explained that he boarded a […] 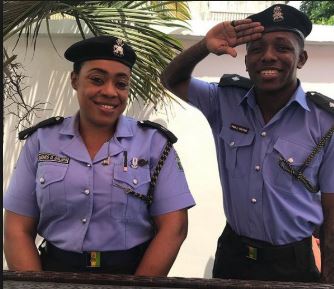 Celebrity police woman, Dolapo Badmus has hinted at being excited at the release of singer Small Doctor. The singer was arrested alongside 3 others for threatening to shoot a police officer with an illegal firearm. Since his arrest on Monday, many have mocked the Nigerian Police Force because Small Doctor is their ambassador who even […] 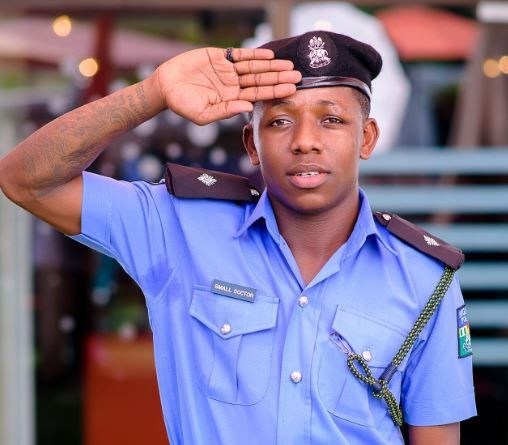 Nigerian pop star, Small Doctor has been released from police custody following his arraignment for unlawful possession of firearms and threatening violence against an officer. The ”Penalty” crooner was arraigned earlier on Tuesday at the Ebute Metta Magistrate court along with the other occupants in his car. According to a Police source, ”Small Doctor was […]

Nigerian music star, Small Doctor, has reportedly been arrested by the Lagos State Police Command for the unlawful possession of firearms and also allegedly threatening to shoot a police man on traffic duty. According to punch, the mosquito killer crooner was paraded on Monday, December 3, 2018, alongside three other suspects. The Lagos State Commissioner […] 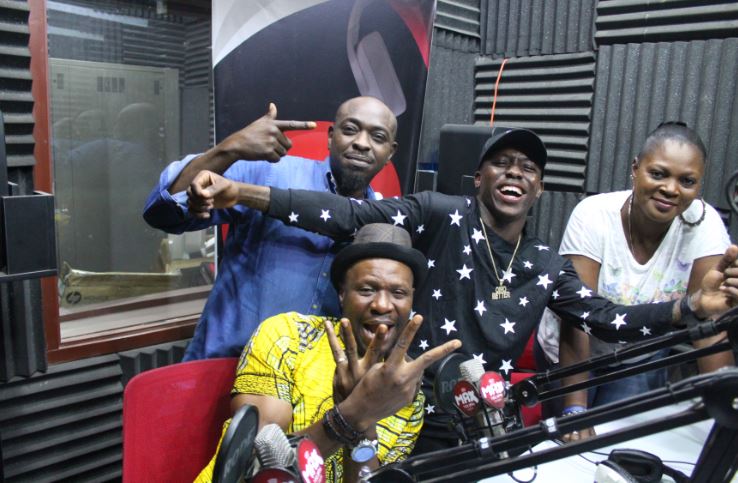 On MaxFm Wetin Dey, May 31 2018, we had in the studio-Temitope Adekunle  A.K.A Small Doctor ,  (self-acclaimed Akeweje Akinrele). The Penalty crooner has just released a new single “Remember” and he explains the inspiration behind the new song thus: “I passed through my secondary school one day and began to feel nostalgic. As I recollected […]

My Hit Song “Penalty” Was Inspired By My Mom – Small Doctor

Nigerian musician, Temitope Adekunle, popularly known as Small Doctor opens up on his experience in his rise to fame. The singer who recently won the 2018 Best Street Hop Artiste at the Headies Award had an interview with a news source. The “Penalty” crooner revealed that the brain behind his hit song “Penalty” was a […]

I Need A Drama Queen In My Life.- Small Doctor 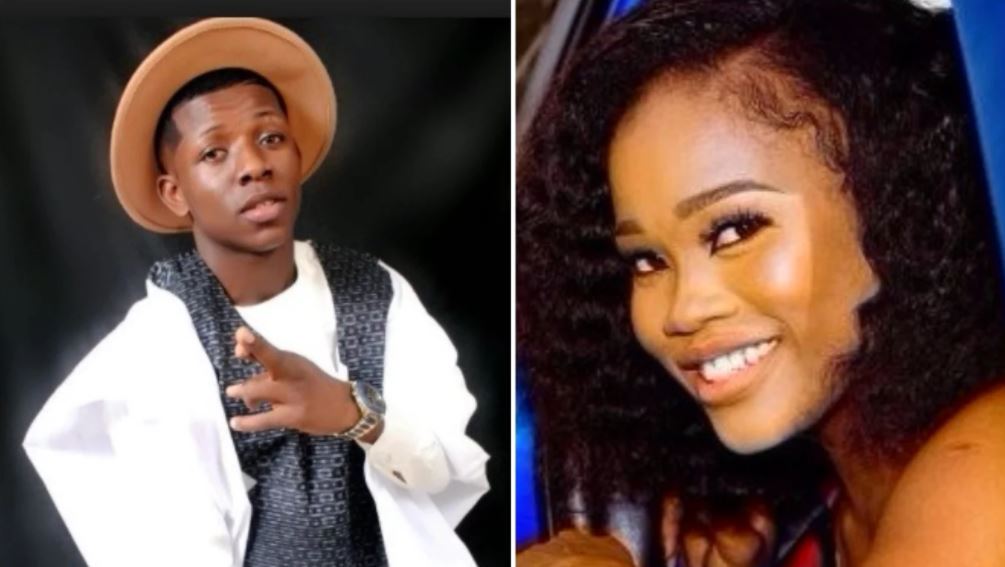 I Need A Drama Queen In My Life.- Small Doctor Street pop musician, Small Doctor says he needs a drama queen in his life and wouldn’t mind to ‘wife’ Big Brother Naija 2018 housemate, Ceec. He took to Twitter to write, “I’m Just Waiting For Cee C To Be Back Home. I Just Wanna Wife […] 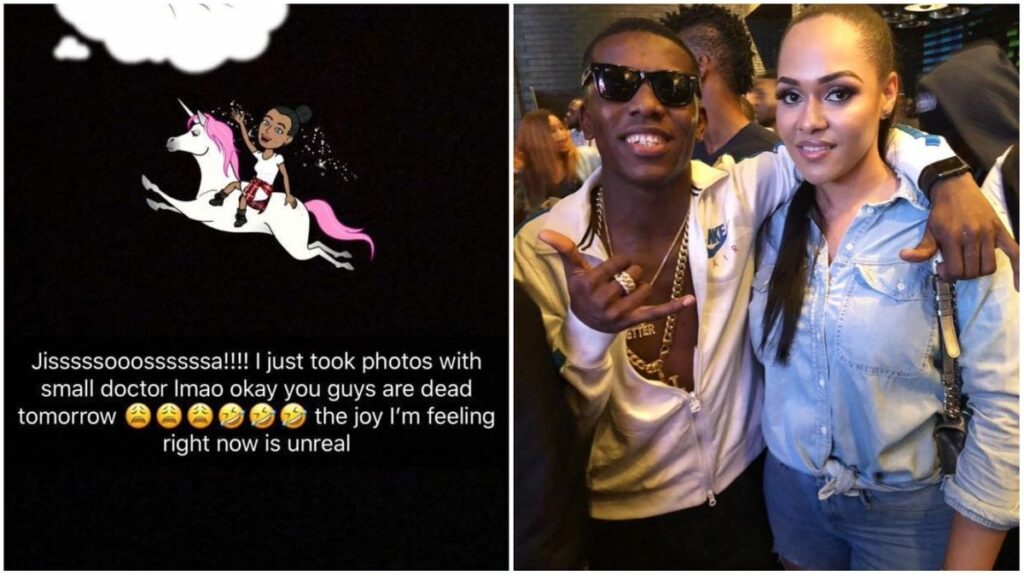 Tania Omotayo Expresses Love for Small Doctor Famous ex-girlfriend of Nigeria’s Starboy, Wizkid Ayo – Tania Omotayo, cannot stop gushing over rave of the moment Temitope Adekunle aka Small Doctor. Tania, apparently went to a show and witnessed him perform on stage, and she could not help it, as she was totally captivated by the […] 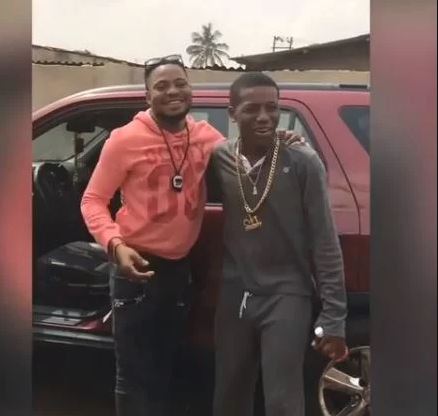