ROBERT PATTINSON SET TO RETURN AS THE BATMAN

English actor Robert Pattinson is set to reprise his role as The Batman as a sequel to the movie is reportedly in the works. 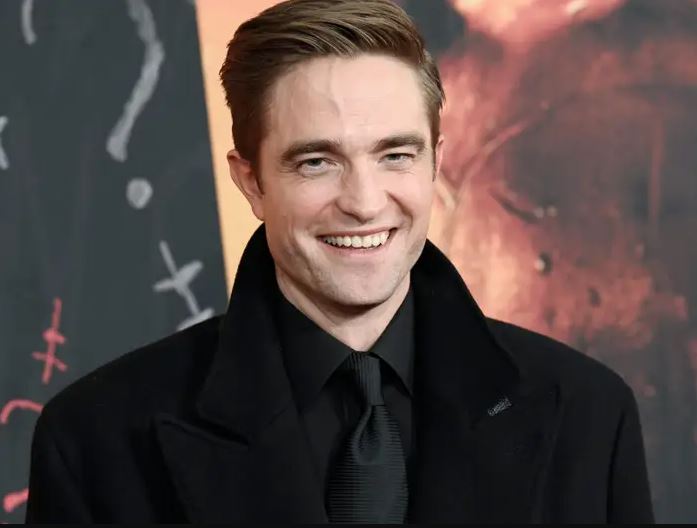 The film director Matt Reeves, made the announcement, stating that he will write and direct the follow-up sequel. However, he did not include any details about what the sequel will entail.

The movie ‘The Batman’ is currently the highest-grossing film of the year, since its debut on the big screen in March. Earning a whopping one hundred and thirty-four million dollars in its domestic opening, the movie has also gone on to become the second pandemic-era movie to cross the one hundred million dollars’ mark in a single weekend following Marvel’s ‘Spider-Man: No Way Home’’ last year.

Asides from Robert Pattinson acting as The Batman, the star-studded cast also included Zoe Kravitz as Catwoman, Andy Serkis as the butler Alfred Pennyworth, and Colin Farrell as the crime-lord known as Penguin and Jeffrey Wright as Gotham City’s police chief James Gordon.

Alongside plans for The Batman sequel with Robert Pattinson, Warner Bros. has several DC properties in the works, including the animated DC League of Super-Pets and Shazam! Fury of the Gods, while next year, Jason Momoa is returning for Aquaman and the Lost Kingdom and Ezra Miller is starring in The Flash.