ROBERT PATTINSON SET TO RETURN AS THE BATMAN 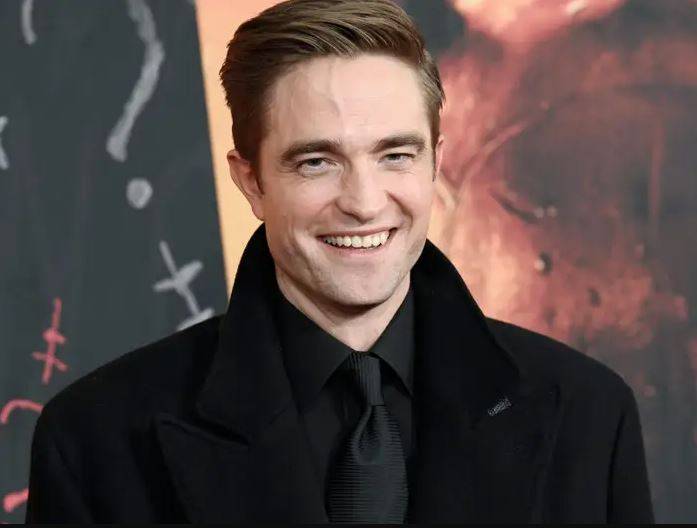 English actor Robert Pattinson is set to reprise his role as The Batman as a sequel to the movie is reportedly in the works. The film director Matt Reeves, made the announcement, stating that he will write and direct the follow-up sequel. However, he did not include any details about what the sequel will entail. […] 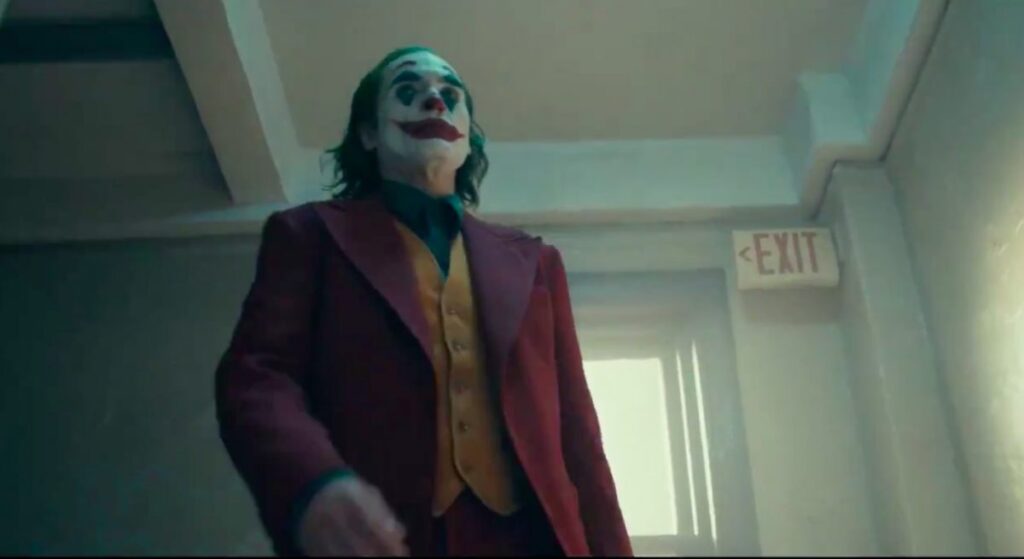