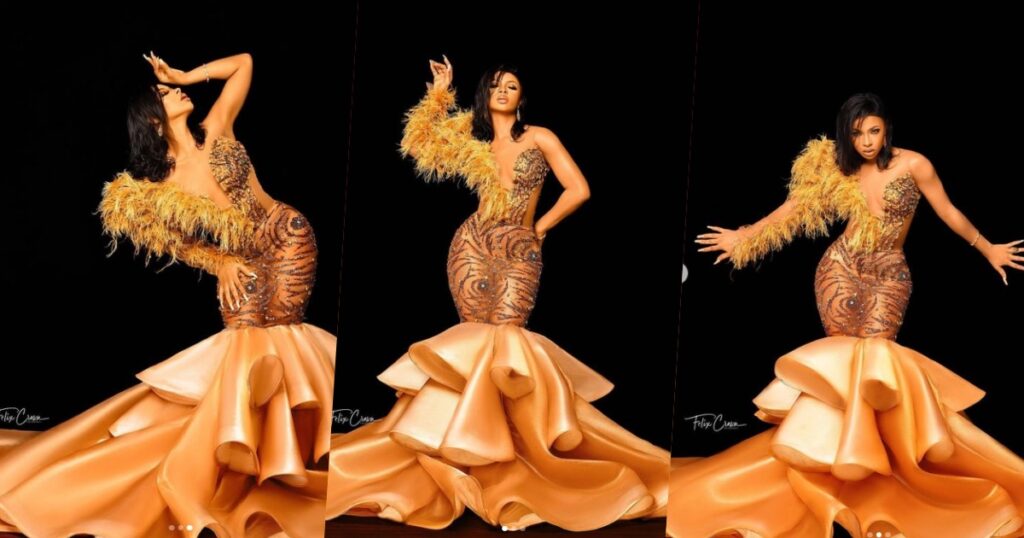 Big Brother Naija Season 6 Housemate and 1st runner up, Roseline Afije popularly known as Liquorose celebrates her new age in glam style. The celebrant took to her Instagram page today to post amazing pictures of herself and captioned it ‘Sassy since birth, Extra candles in my cake’. Liquorose who clocked 27 today has definitely […] 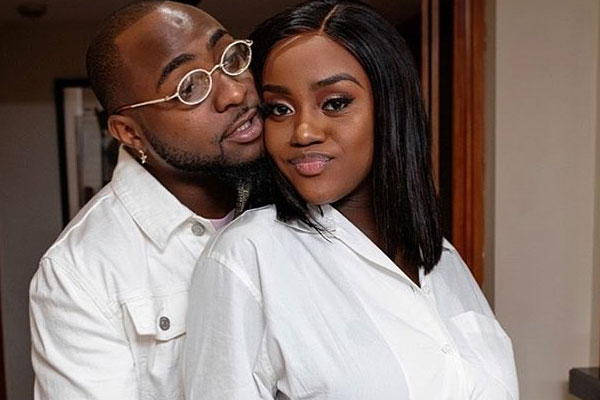 Davido aka OBO turns 27years today the 21st of November. The artist who recently welcomed his newborn son, Ifeanyi with his fiancee, Chioma, was hosted to a private birthday dinner by his fiancee to celebrate his  27th birthday. Davido will be releasing his next studio album tomorrow the 22nd of November, a day after his […]

Offset gets CardiB a titanic diamond ring on her 27th Birthday 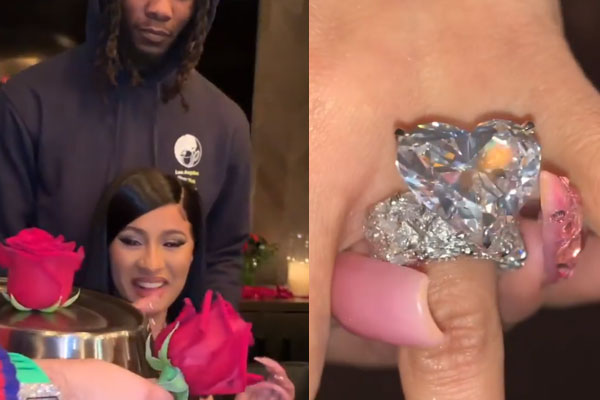 CardiB’s husband, offset got the family all iced-out as he celebrated his wife’s 27th birthday yesterday 11th of October. He presented his CardiB with a large diamond ring, one he called the Titanic and got some jewels for their son  Kulture. CardiB’s Husband, Offset, did not disappoint at all in giving her a very memorable […]