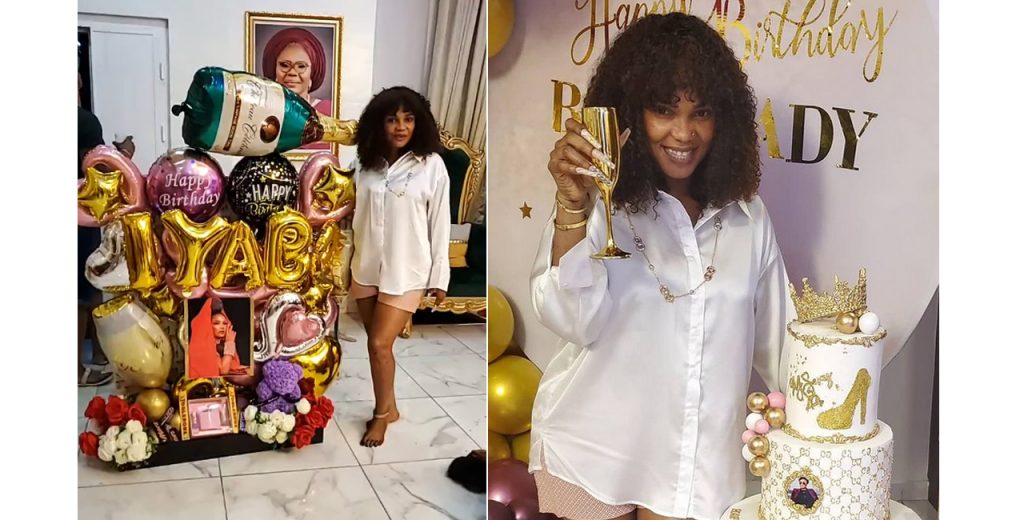 Actress, Iyabo Ojo turns a year older today the 22nd of December. The actress and mother of two have taken to social media to share videos and photos of the abundant gift items that she has been receiving today in her home. See photos and videos below:

Actress, MERCY AIGBE says ‘I no want photo frame oh’ ahead of her birthday 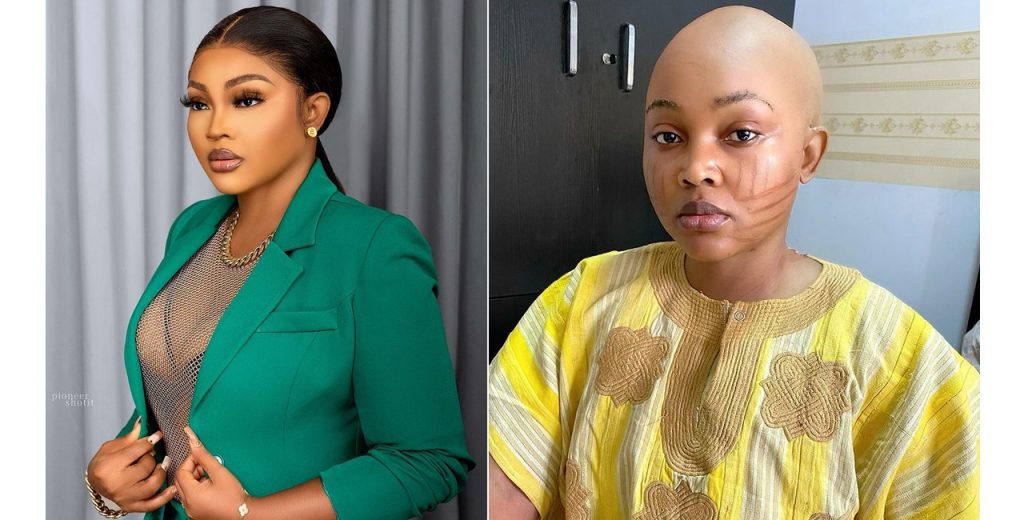 Actress, Mercy Aigbe has revealed the kind of birthday gift that she is not ready to receive ahead of her birthday that is coming up on the 1st of January 2022. According to her, anyone planning to gift her a framed picture should have a change of plans as she revealed that her house is […] 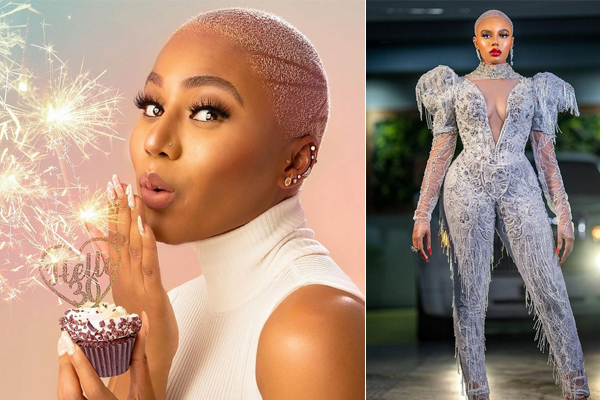 Popular show host and actress, Nancy Isime recently clocks 30 years today the 17th of December. The actress hosted friends and colleagues to a fairy tale birthday party yesterday as she ushered herself into her new age with fireworks going up at midnight. The Edo-born actress owns her own TV show, The Nancy Isimi show […]

Rapper, Vector celebrates his daughter, IYIOLUWADAMILOLA on her birthday today

Rapper, Vector tells his daughter, “when you’re old enough you will see how Rafiki showed Simba to the world” as he celebrates her on her birthday today the 2nd of December. He wrote: “I thought hard and deep about a name to call you. I wanted something that resonates with everything i wish my bloodline. […]

Skit maker, Sydney Talker share a short video of his mum today as he celebrates her on her birthday. This action caused a lot of reactions on social media as many netizens chose to believe the woman in the video looked too young and to be Sydney’s mum. Celebrating his mum, he wrote: “Happy birthday […] 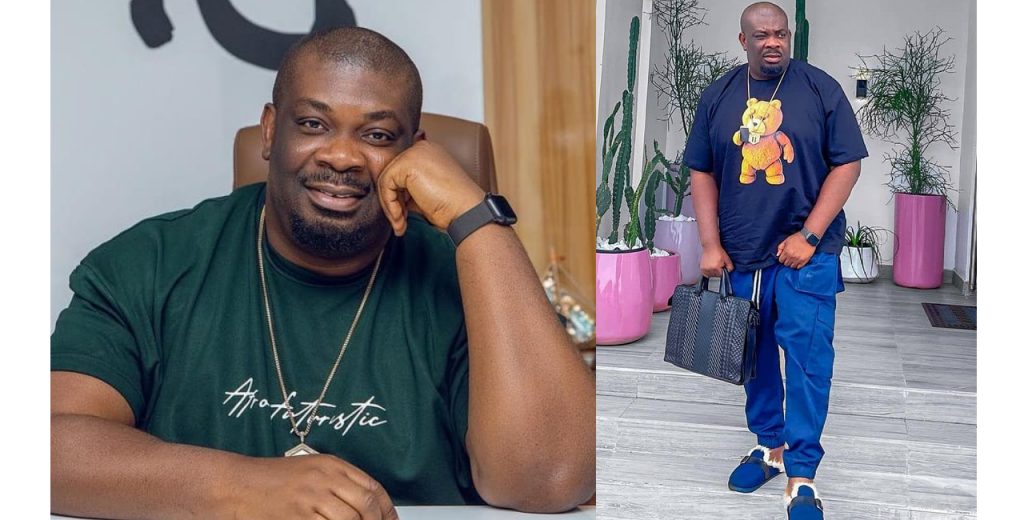 Michael Collins Ajereh better known as Don Jazzy, celebrates his 39th birthday today the 26th of November. Don Jazzy is a Nigerian record producer, audio engineer, record executive, singer, and entrepreneur. He is the founder and the CEO of Mavin Records. Several fans and colleagues alike have taken to social media to celebrate the famous […] 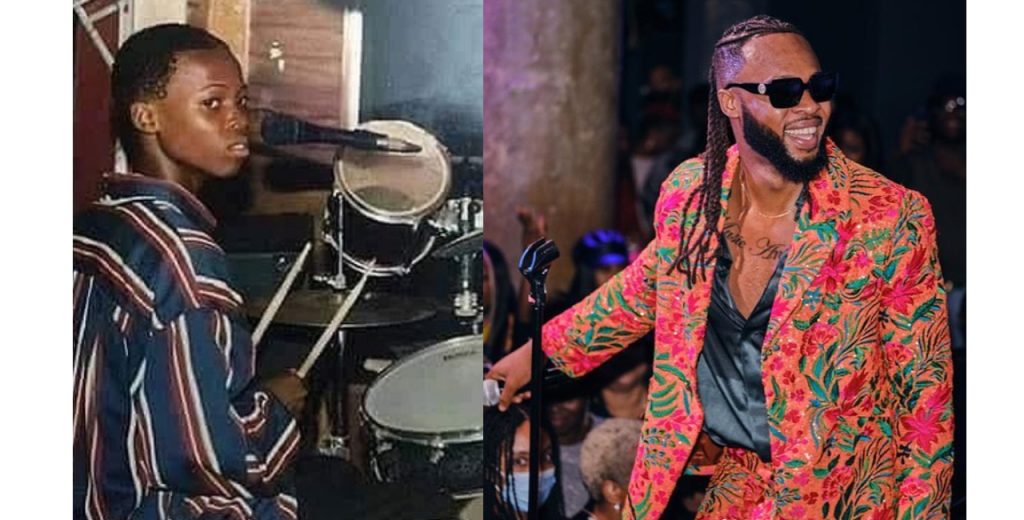 Photos and videos from Davido’s 29th birthday celebration in Dubai 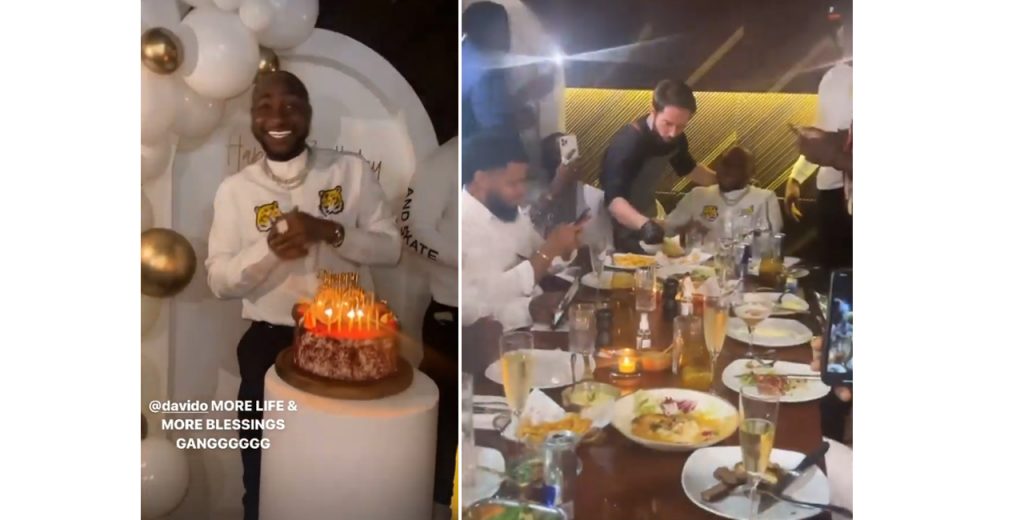 The man of the moment, Davido is currently celebrating his 29th birthday with his crew in Dubai. See video clips below: 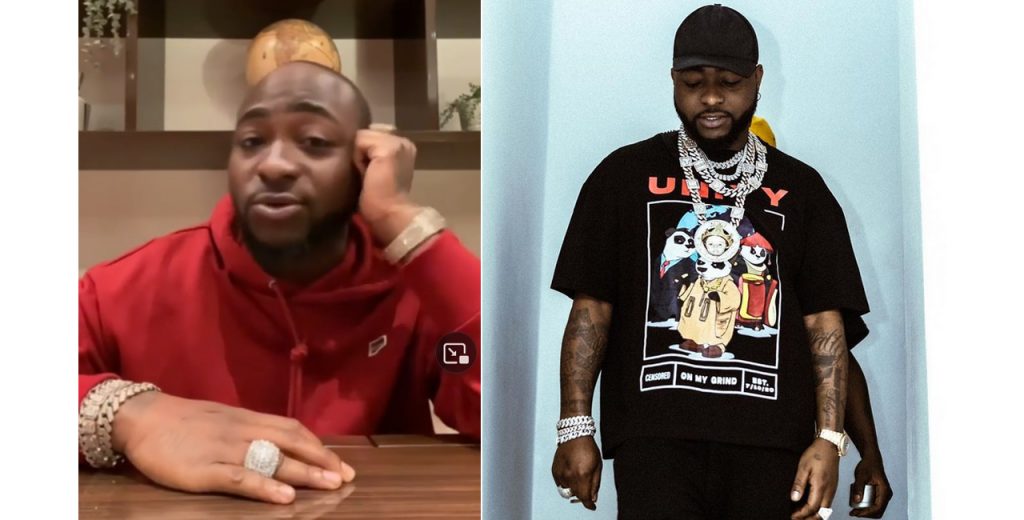 Singer, Davido who got a total sum of N250M donation from fans from around the world as his birthday gift took to social media this afternoon to announce that he will be donating the money to orphanages across Nigeria. He also revealed that a 5 man committee has been put in place to oversee the […]

After receiving over N180M from friends as birthday gift, Davido hints on doing a give away 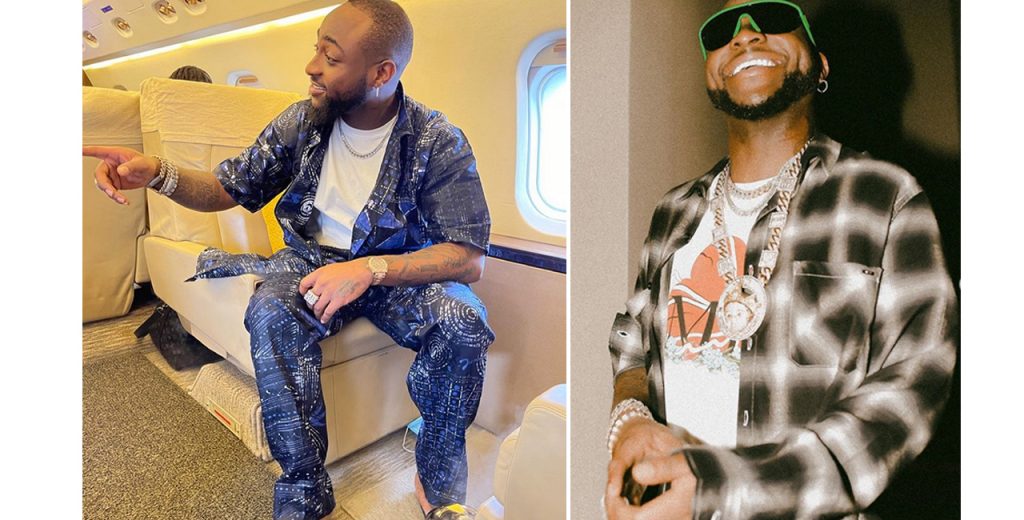 About 24 hours after superstar singer, Davido received a donation of over N181M from friends and fans from all over the world, the singer took to Twitter that hint fans that he might give it all away. This is coming after a series of advice showed up on social media, asking the singer to take […]