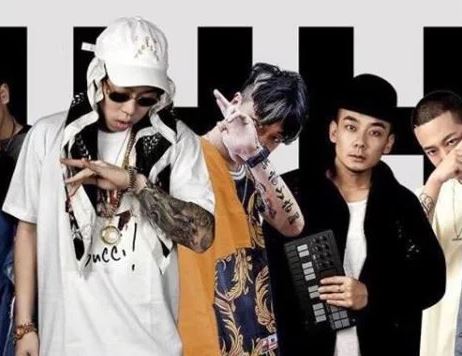 The Chinese government has banned hip-hop culture and actors with tattoos from appearing on television because the country now considers it “tasteless and obscene.” The order was given by the country’s media regulator, State Administration of Press, Publication, Radio, Film, and Television of the People’s Republic of China (SAPPRFT). Gao Changli, director of the administration’s […]