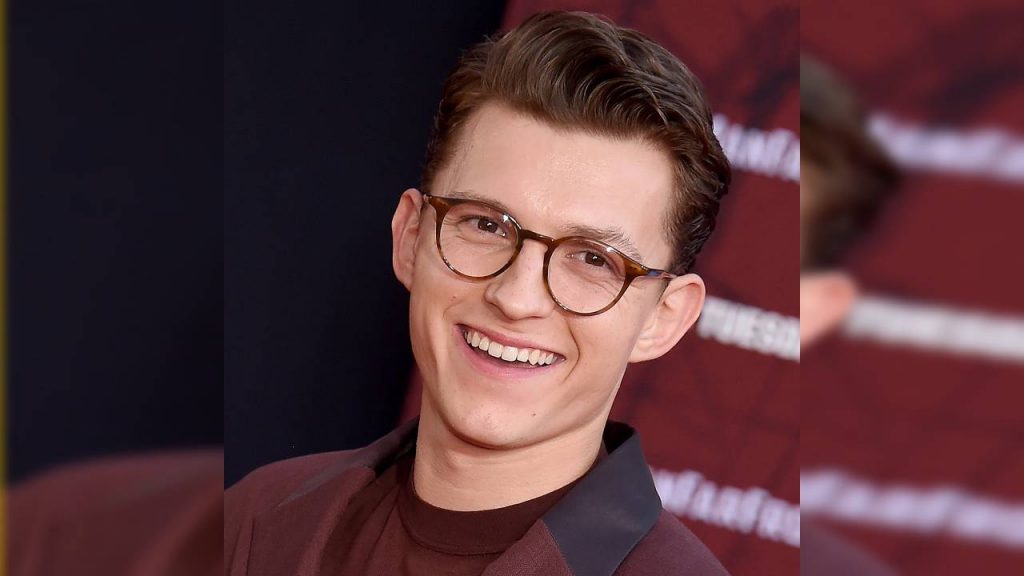 Still basking in the euphoria of the success of the new Spiderman instalment ‘No Way Home’, British actor Tom Holland who played the superhero Spiderman has come out to suggest that he may be ready to move on from the role.   He made this known during the premiere of the film saying, “I’ve loved […] 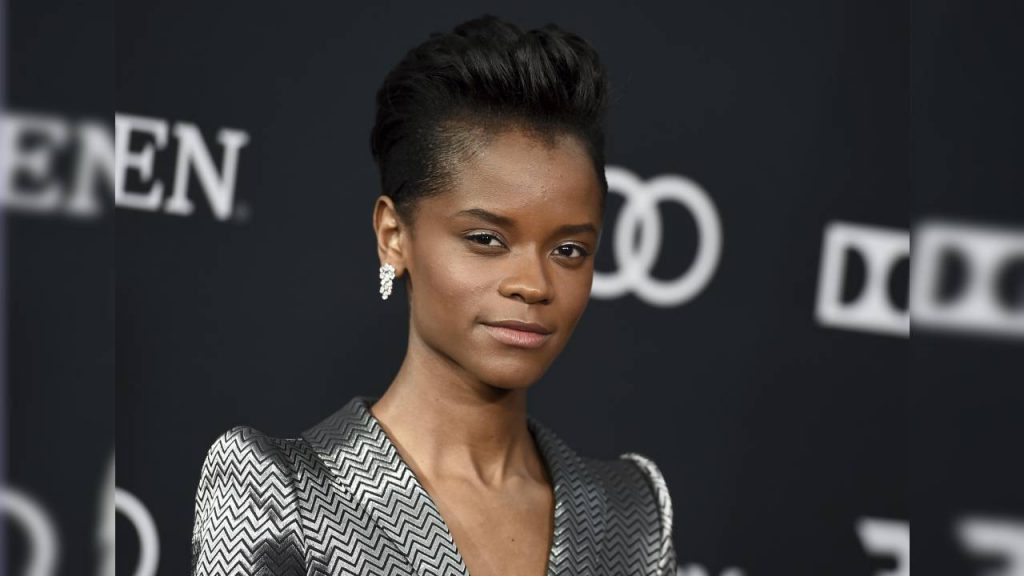 Marvel Studios have come out to reveal that Black Panther star Letitia Wright’s injury is more severe than what was announced earlier. It was reported in August that the actor was hospitalized after a stunt gone wrong, where she sustained minor injuries. Marvel executives Kevin Feige, Nate Moore and Louis D’Esposito have now said in […] 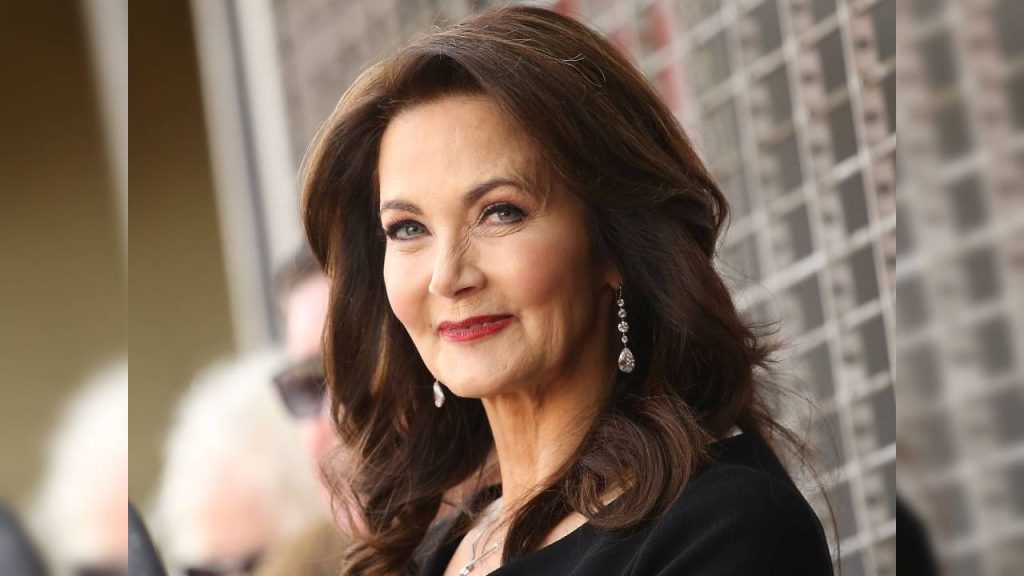 Israeli actress Gal Gadot who plays the character of Wonder Woman in the DC Comics is super excited as Lynda Carter, who played the TV’s original Wonder Woman will be joining the next instalment of the movie. Reacting to the news, Gal Gadot stated, “First of all, Lynda has mentored me from the very first […] 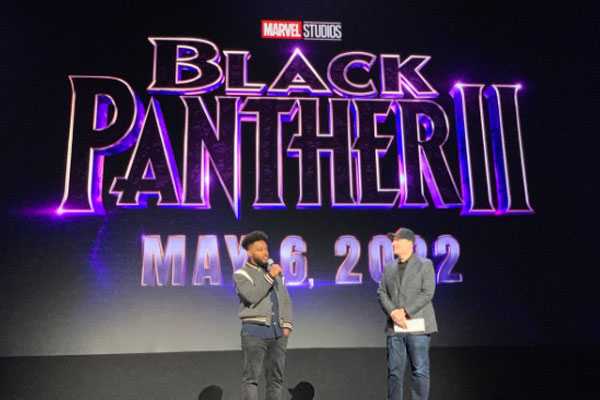 The announcement was made at the Disney’s D23 Expo on Saturday, August 24. Director, Ryan Coogler will return to the franchise. Black Panther 1 was released in 2018 and was a massive success and biggest solo superhero movie for Marvel in history. It was also the first black superhero movie.