Social media inlaws  has reacted to Ne-Yo, a musician and record producer’s post on twitter about his marital problems. Ne-Yo made apost asking that people allow his marriage issues to be resolved privately as he doesn’t want to drag his children and family in the social media or public space.   Ne-Yo’s wife Crystal Renay had […] 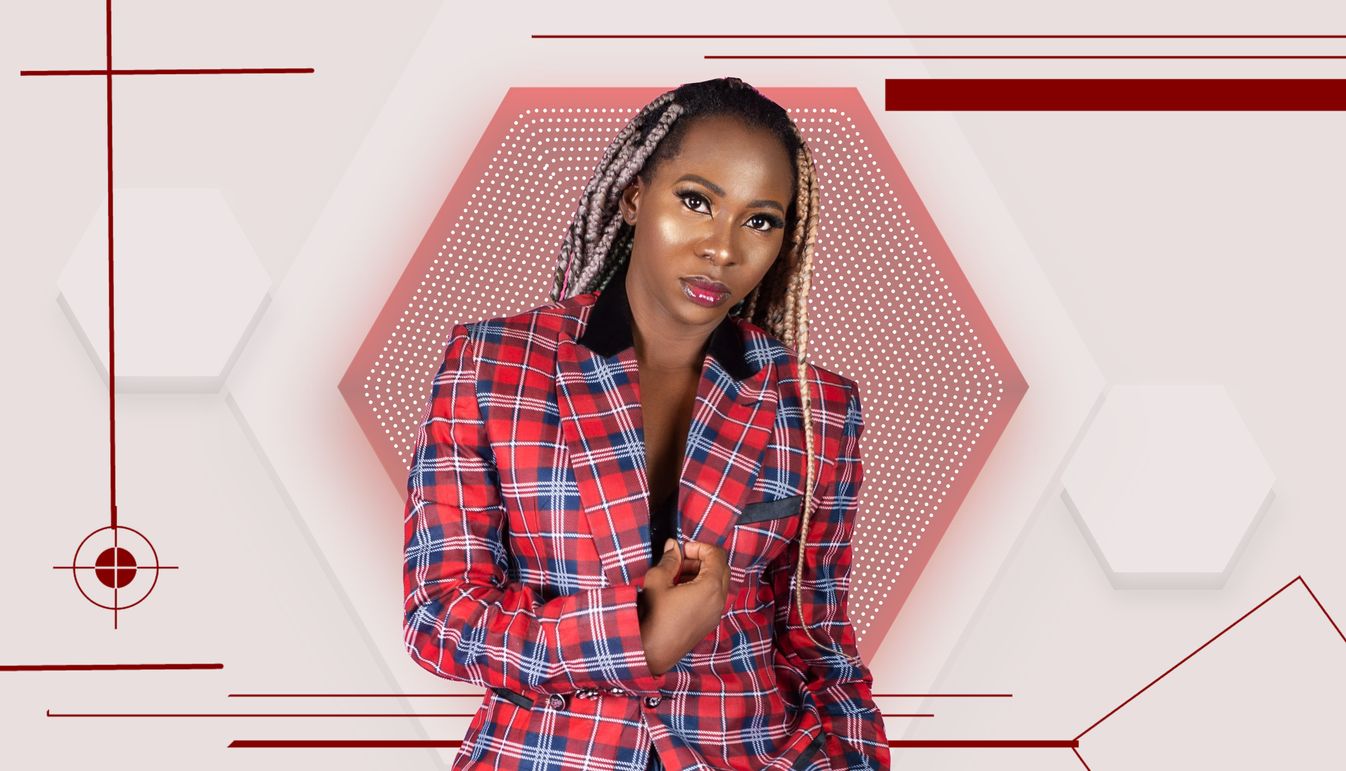