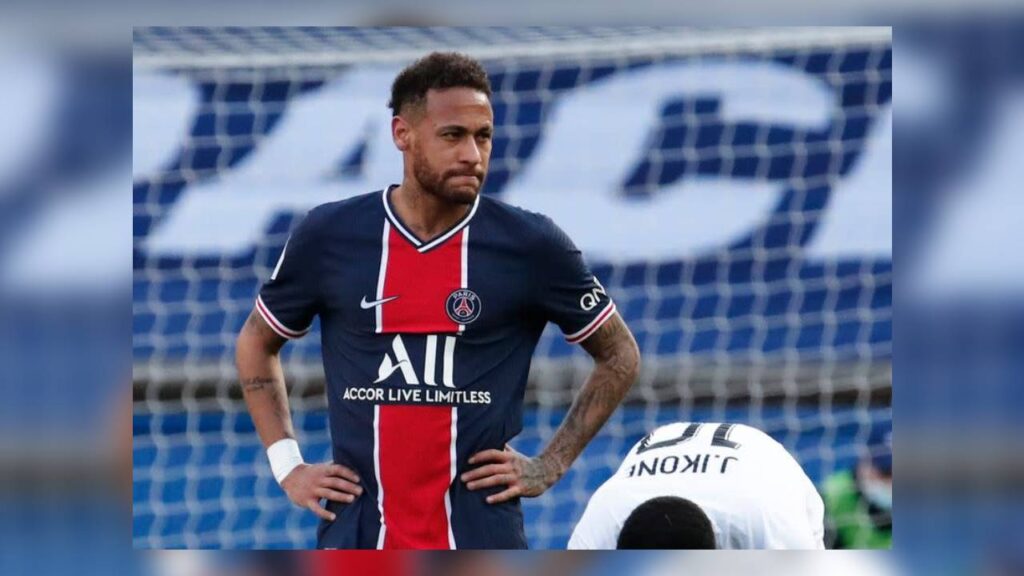 Brazilian superstar, Neymar has been banned for Paris Saint-Germain’s next two Ligue 1 matches, the Ligue de Football Professionnel (LFP) has announced. The Brazil international was sent off following an altercation with Lille defender Tiago Djalo, who was also dismissed during Ligue 1 clash last weekend. Neymar was given two yellow cards, the second for […] 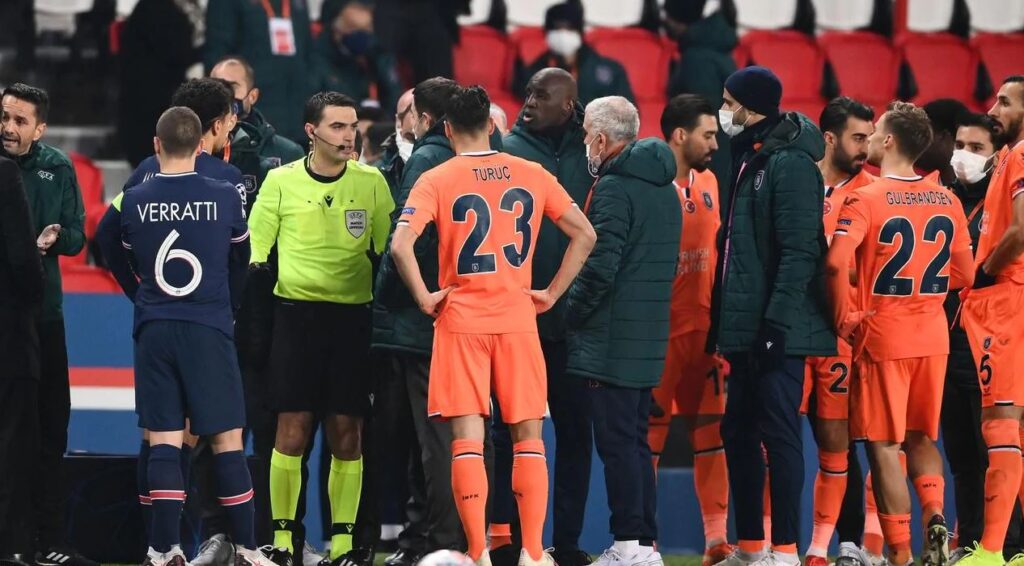 The Champions League match between Paris Saint-Germain and Istanbul Basaksehir was abandoned last night after the two squads walked off amid allegations of racism by fourth official Sebastian Coltescu. The Group H encounter was suspended in the 16th minute after Basaksehir’s Cameroonian assistant manager, Pierre Webo was allegedly racially abused by the official after an […] 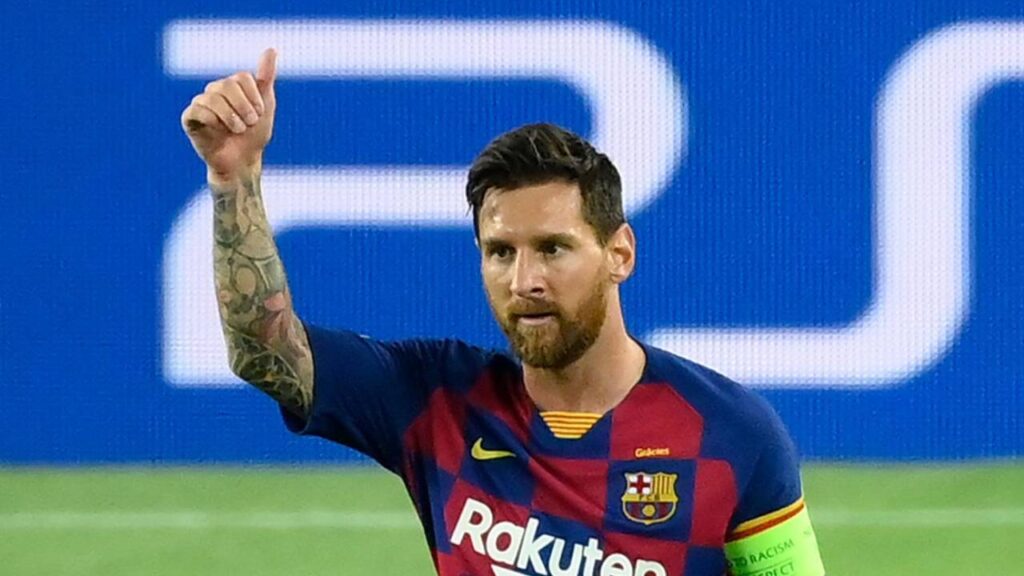 Lionel Messi’s father and agent, Jorge Messi have reacted to reports that the Barcelona star is considering a move to Paris Saint-Germain next summer. Messi’s future has been a constant debate ever since he expressed his desire to leave Barca. He ended up not leaving after he was told that for him to leave in […] 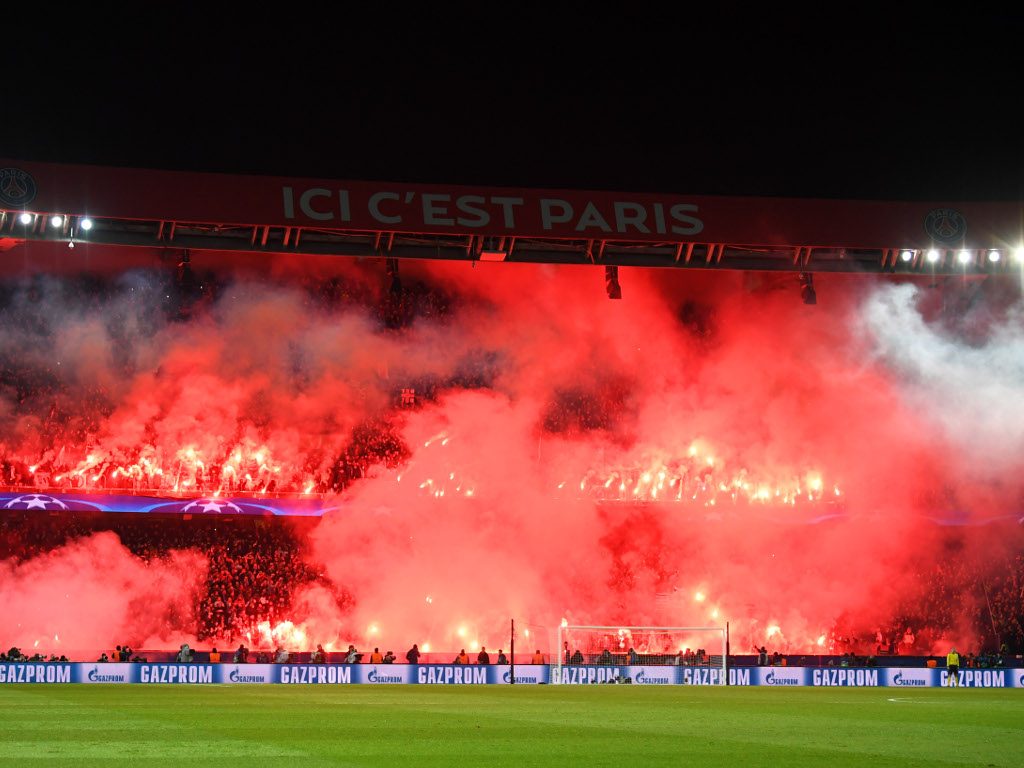 UEFA Slaps PSG With Stand Closure & €43,000 Fine Paris Saint-Germain have been punished with the closure of their north stand and a 43,000 euros fine from UEFA, due to incidents that occurred in their Champions League loss against Real Madrid. Their 3-1 defeat against Real at the Parc des Princes was marred by several incidents […] 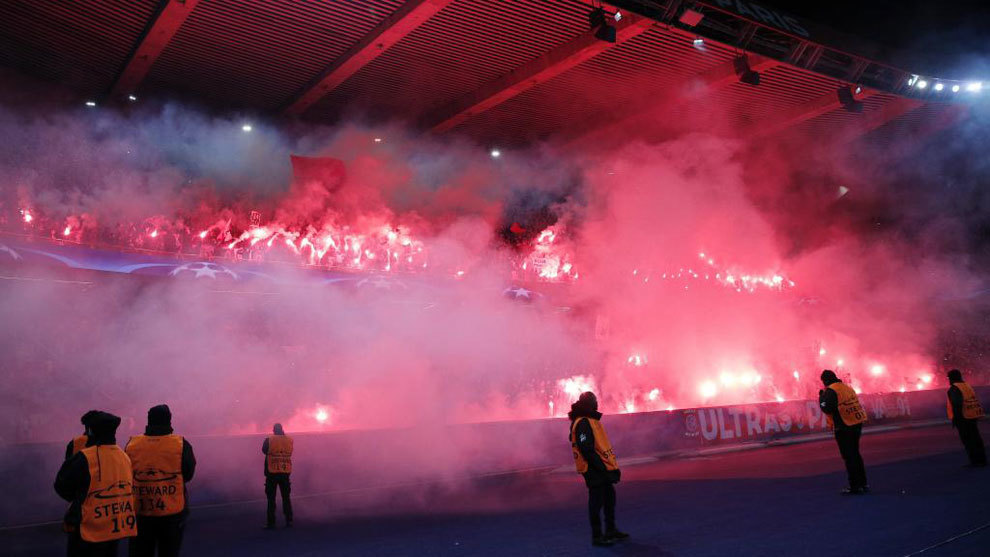 UEFA Open Disciplinary Proceedings Against PSG The problems are piling up for Paris Saint-Germain, with UEFA set to come down hard on them for both Financial Fair Play and the behaviour of the club’s ultras. Disciplinary proceedings have been opened following the UEFA Champions League Round of 16 match between Paris Saint-Germain and Real Madrid CF (1-2), played on […] 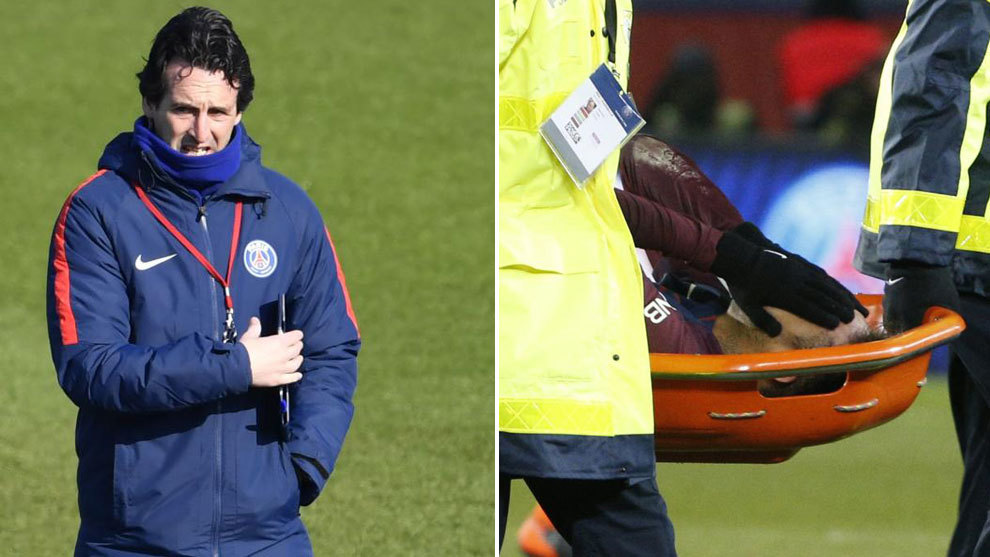 Emery Denies Surgery Claims On Neymar’s Injury Paris Saint-Germain’s coach, Unai Emery has dismissed reports Neymar is due to have surgery on his fractured foot that would keep him out until May. The Brazilian star was forced off the Parc des Princes pitch in tears on Sunday after suffering the injury in an innocuous-looking incident. […] 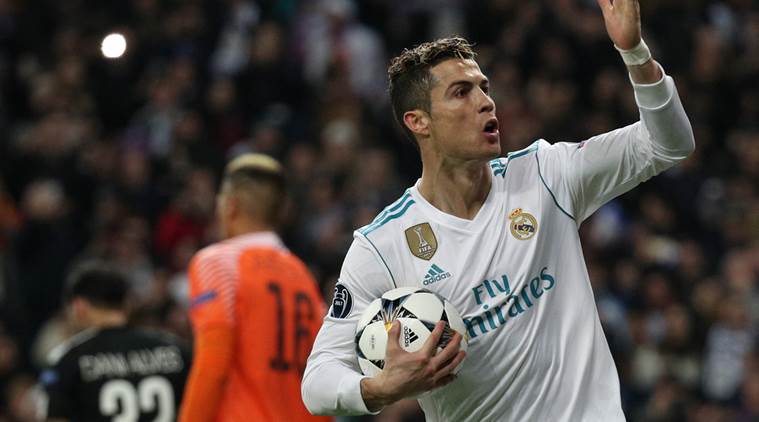 UCL: Ronaldo’s Brace Inspires Real Madrid Comeback against PSG Defending champions Real Madrid came back from behind to beat star-studded Paris St.Germain in the first leg of their Champions League last-16 tie at the Bernabeu. Talisman Cristiano Ronaldo scored twice in the 3-1 victory. PSG took the lead in the first half as Adrien Roberto […] 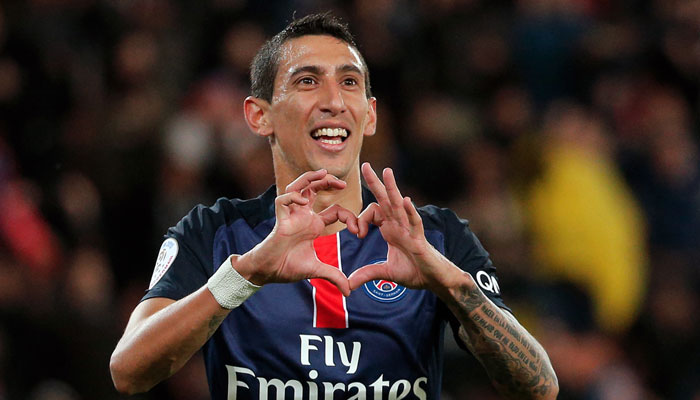 Angel Di Maria Reveals He Almost Joined Barcelona Paris Saint-Germain winger Angel Di Maria admitted he was very close to signing for Barcelona last summer, following Neymar’s move to the French capital. The Catalan club were keen to bring in a big name replacement but they were unable to land Di Maria, who has done well this […] 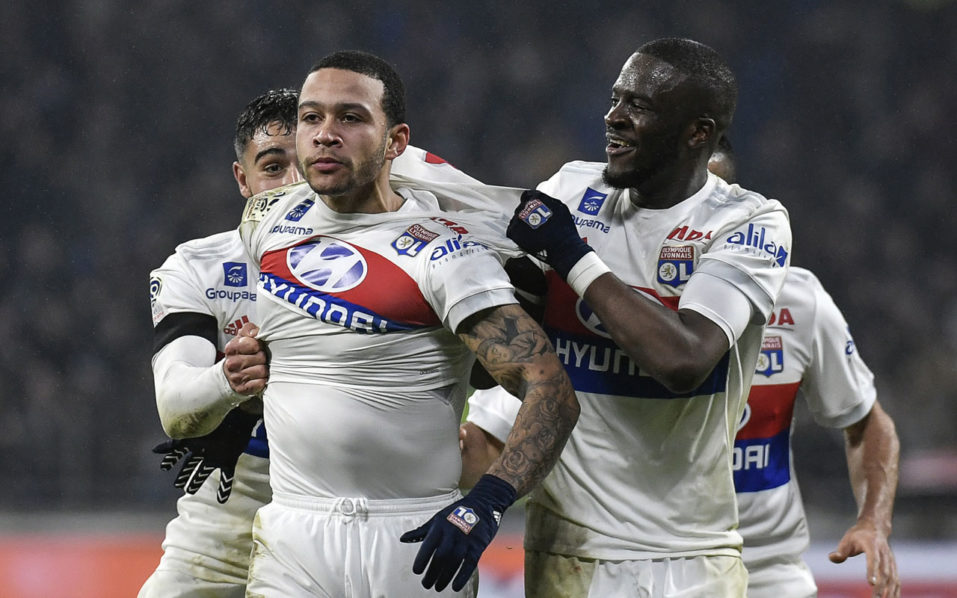 Lyon Shock 10-Men PSG Paris Saint-Germain saw their lead at the top of Ligue 1 cut to eight points following a 2-1 loss to title rivals Lyon on Sunday with Memphis Depay scoring a sensational late winner deep in stoppage time. Unai Emery’s leaders were without Neymar, saw Kylian Mbappe suffer an injury and had […]

Lyon Shock 10-Men PSG Paris Saint-Germain saw their lead at the top of Ligue 1 cut to eight points following a 2-1 loss to title rivals Lyon on Sunday with Memphis Depay scoring a sensational late winner deep in stoppage time. Unai Emery’s leaders were without Neymar, saw Kylian Mbappe suffer an injury and had […]