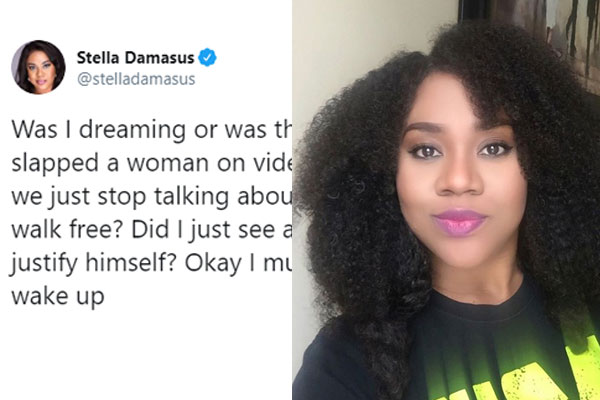 Stella Damasus took to her twitter handle to express shock over the video of the senator defending himself . Recall that the senator was recently awarded as an ‘Icon of democracy’,  and he appeared in a video talking about the incident and politics in Nigeria. The veteran actress, Stella Damasus, however, had this to say. […] 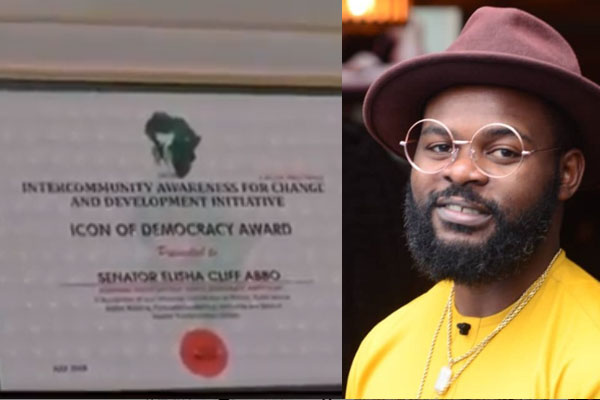 Senator Abbo Elijah was recently awarded by an organization with an award of  ‘Icon of democracy‘, in a recent video that surfaced online, he was seen giving a speech about the challenges of politics in Nigeria. Senator Abbo Elijah, was caught on camera assaulting a pregnant woman in a sex toy shop in Abuja and […]