After several months of speculations and social media banter, Sonia Morales, the estranged wife of Nollywood actor and model, IK Ogbonna, has just announced the end of their marriage. The couple got married in 2015 and together, they have a son, named Ace. Announcing the end of their short lived marriage, Sonia wrote: “This is a hard […] 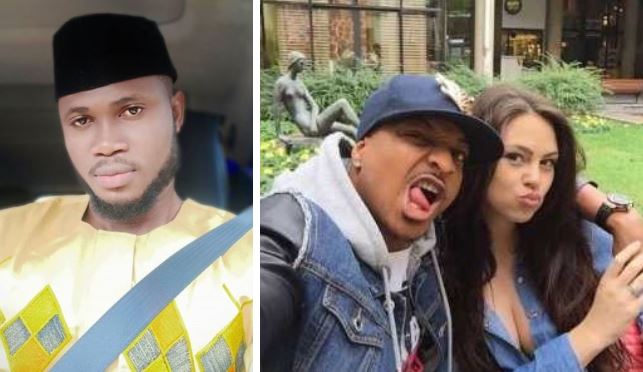 A Nigerian man named Chinedu Biere has confessed his love to IK Ogbonna’s estranged wife, Sonia Morales, and also proposed marriage to the delectable mother of one. Taking to his Instagram page, the young man vowed to give her the love and care she truly deserves. He wrote: ”I love you and I wanna get married to […]