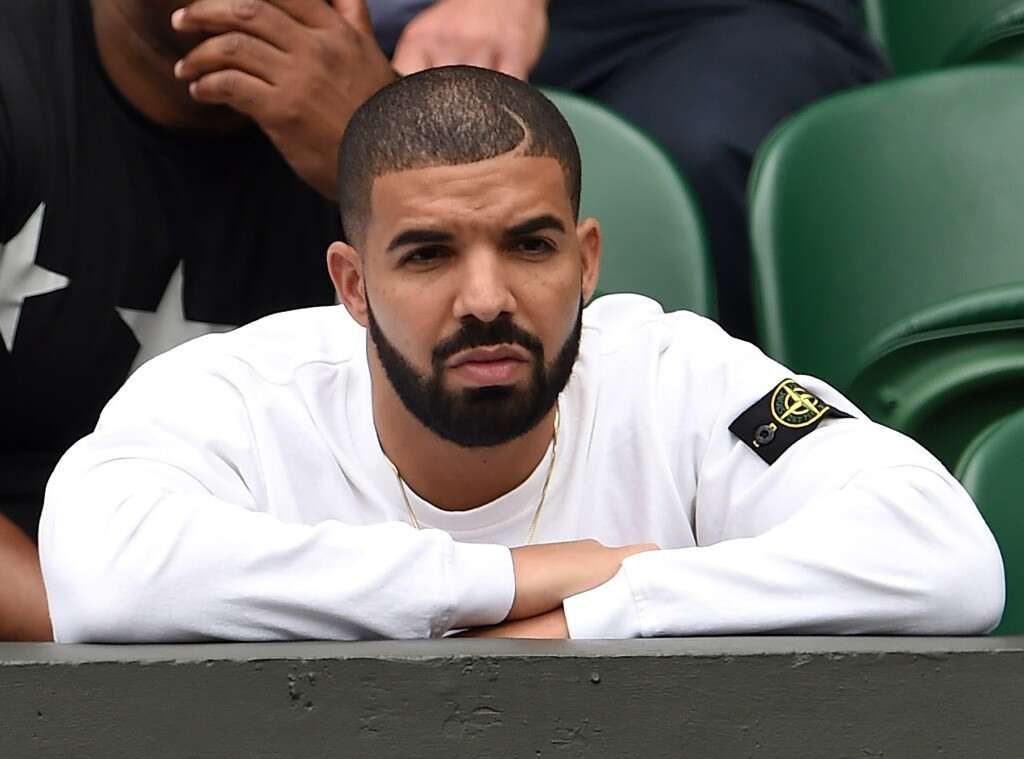 Canadian rapper, Drake, has broken his silence on the tragic events of the Astroworld Music Festival which happened last Friday. The concert, which was held in Houston, Texas, led to the death of eight persons and about 300 others injured due to the crowd surge that occurred during the event.   Drake and Travis […] 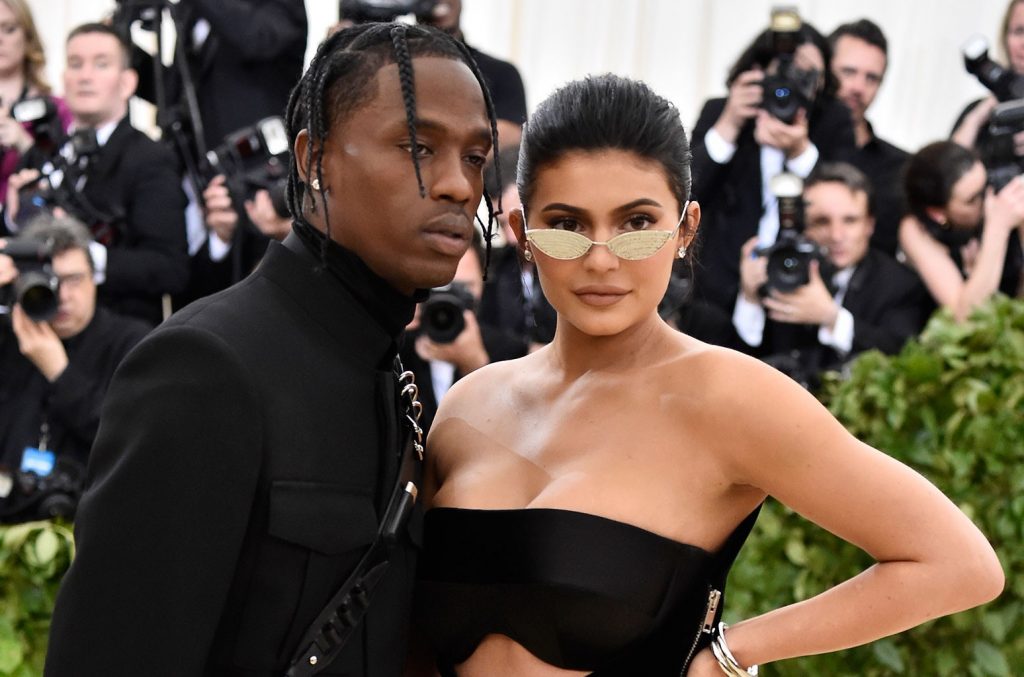 Kylie Jenner has broken her silence over the deaths and injuries associated with the Astroworld Festival,  founded by her boyfriend, rapper Travis Scott. The event left eight people dead and at least three concertgoers hospitalised over injuries they sustained at the festival in Houston, Texas on Friday.     Feeling sorry over the tragedy, […] 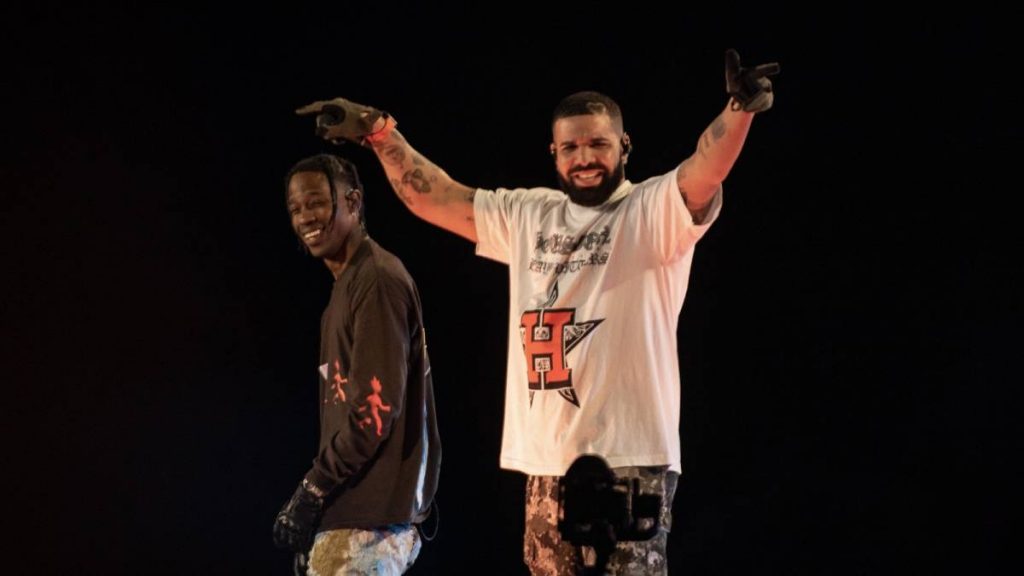 As many people continue to deal with the tragic outcome of this year’s Astroworld Festival founded by rapper Travis Scott, two lawsuits have already been filed by concertgoers who were affected by the unfortunate events that have left at least eight people dead and several others injured.     According to reports, an attendee identified […]

Kylie Jenner and Travis Scott are expecting their second child together 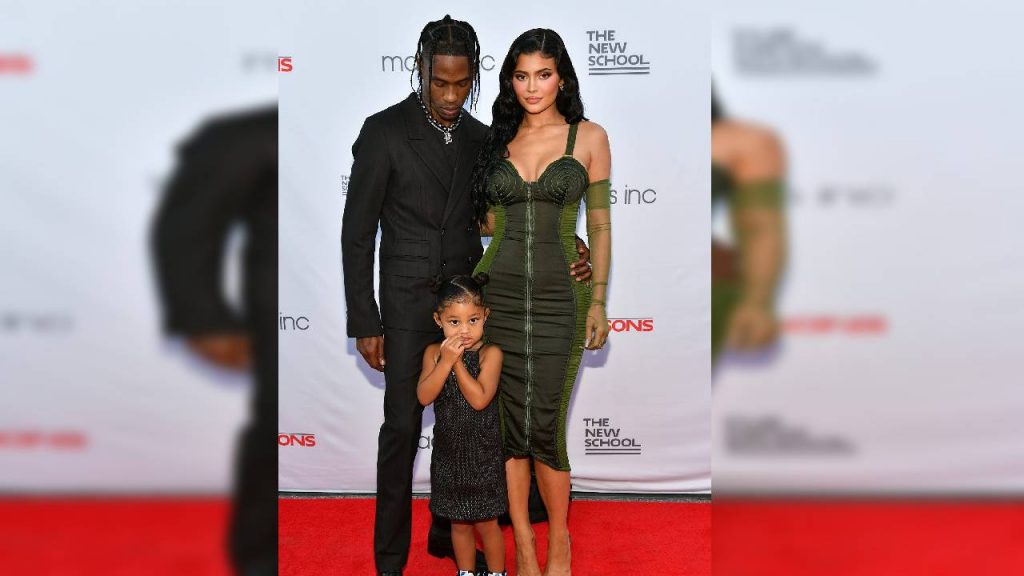 The reality TV star and make-up mogul, Kylie Jenner announced the news of her pregnancy on Instagram. The video opens with the 24-year-old carrying a positive pregnancy test around her California home before showing it to Travis Scott. View this post on Instagram A post shared by Kylie 🤍 (@kyliejenner)  “Are you ready to go […]

Kylie Jenner and Travis Scott split after 2 years together 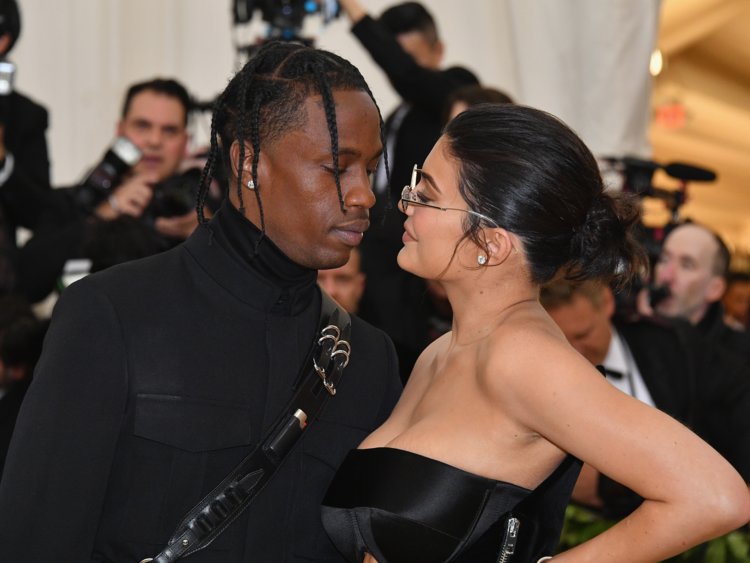 Kylie Jenner and Travis Scott are reportedly on a break from their relationship of two years which produced their daughter, Stormi. The couple who haven’t been seen together publicly since the rapper’s “Look Mom, I Can Fly” documentary premiered in Santa Monica on Aug. 27, are reportedly having trust issues which stemmed from their different lifestyles. TMZ reported […] 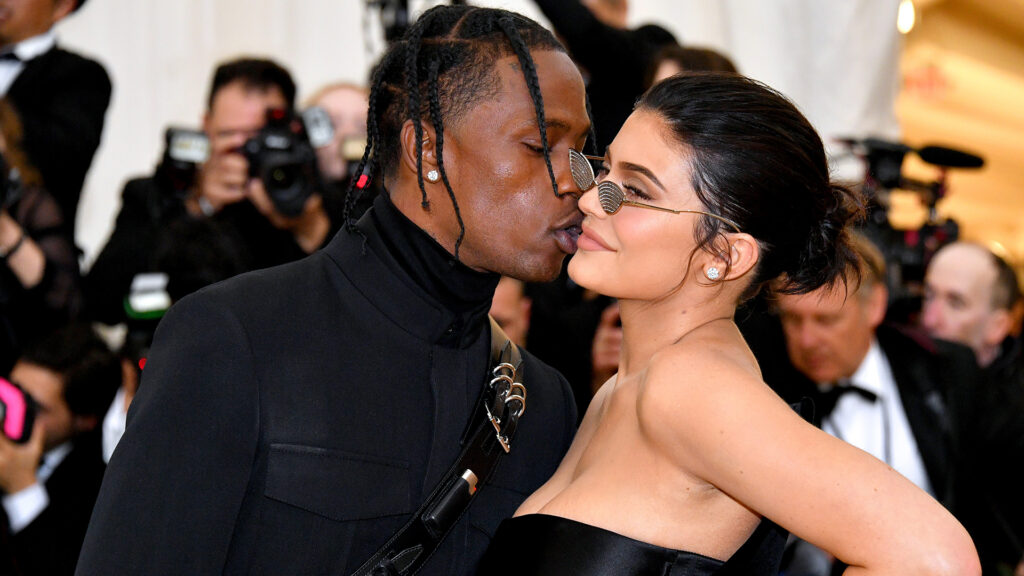 Things are getting complicated as the Kardashians are in the news again, this time Kylie Jenner has reportedly accused her boyfriend and baby daddy, Travis Scott of infidelity. According to TMZ, Travis Scott postponed his AstroWorld concert in Buffalo Thursday night because of illness. However, that was fake. The gist is that he isn’t really ill rather he […] 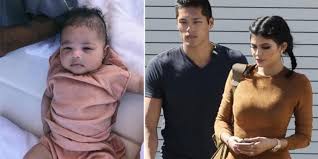 It is no doubt that Kylie Jenner’s daughter”Stormi” share some resemblance with Kylie’s former bodyguard “Tim Chung” and this has sparked speculations that he might be the father of the child.   According to reports, Travis Scott’s mother, Wanda Webster wants her son to take a paternity test after a picture of Kylie Jenner’s bodyguard […] 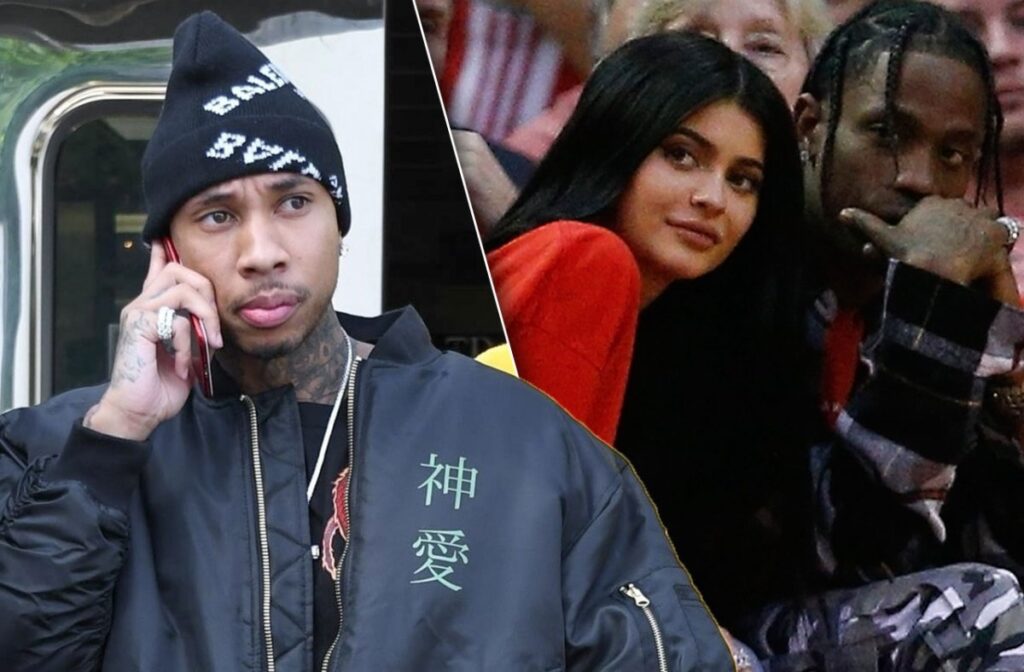 Tyga Demands DNA Test For Kylie’s New Child Kylie Jenner’s ex-boyfriend, Tyga has declared he might be the father of Kylie Jenner’s baby, and according to reports from Radar Online, Tyga is demanding a paternity test as the infant MIGHT be his and not Travis Scott’s! The source reveals: “Tyga wants a DNA test because […]