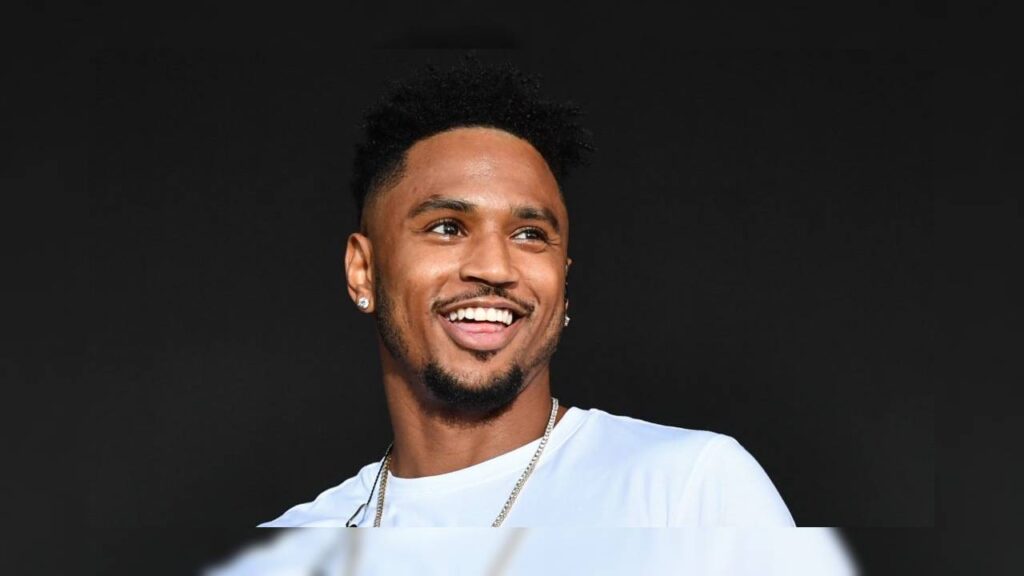 Trey Songz has been cleared of the sexual assault allegations made against him late last year. If you would recall, the alleged incident took place on the singer’s 37th birthday, when it was stated that he had invited a group of women to his hotel room at The Cosmopolitan in Las Vegas, during which he […] 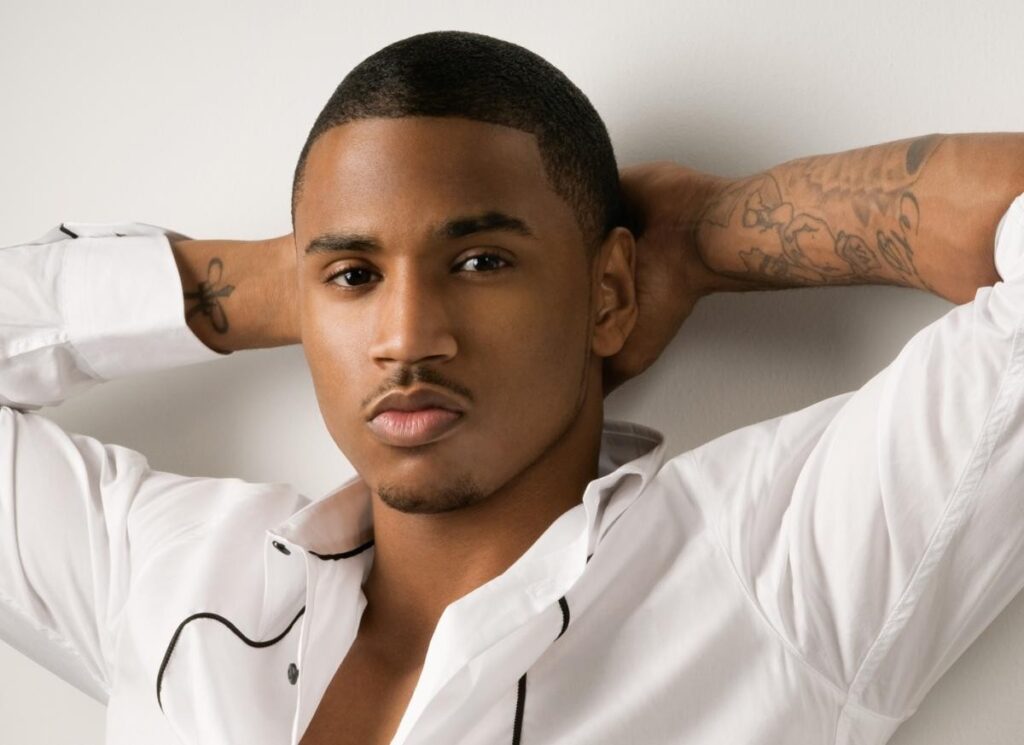 Trey Songz is facing an N8.3 billion lawsuit after a woman accused him of raping her while they were in a relationship. The alleged sexual assault apparently took place at the US singer’s home back on March 24, 2016, but the traumatised lady has just come forward now. Social media users shared mixed views on […]