Trey Songz has been cleared of the sexual assault allegations made against him late last year. 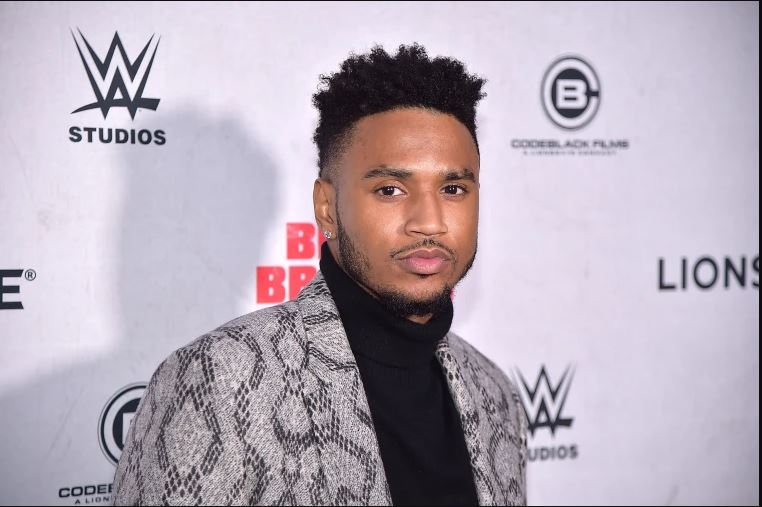 If you would recall, the alleged incident took place on the singer’s 37th birthday, when it was stated that he had invited a group of women to his hotel room at The Cosmopolitan in Las Vegas, during which he allegedly assaulted a woman.

Following an investigation, the police released a statement saying that they couldn’t find any evidence against him.

The statement reads, “The LVMPD has concluded the investigation into the sexual assault allegations against Tremaine Neverson and determined that no criminal charges will be filed, if any new evidence comes to light, the case will be reopened for further investigation.” 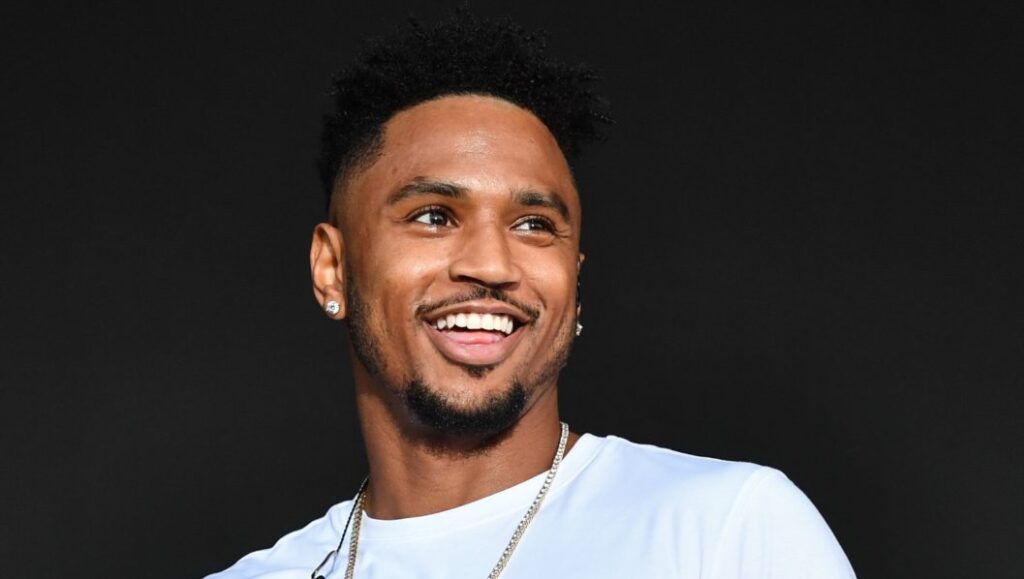 Reacting to the new development, Trey Songz lawyers stated, “We are grateful to the LVMPD for the professional police work done and their thorough investigation, which included findings of inconsistency in witness testimony and insufficient evidence, we are pleased that Trey can now return to what he does best, entertaining.”

Just so you know, Trey Songz has been the subject of several assault accusations, earlier this year, artiste and former University of Nevada, Las Vegas basketball star Dylan Gonzalez came forward, claiming that the singer raped her and caused her unbearable PTSD.