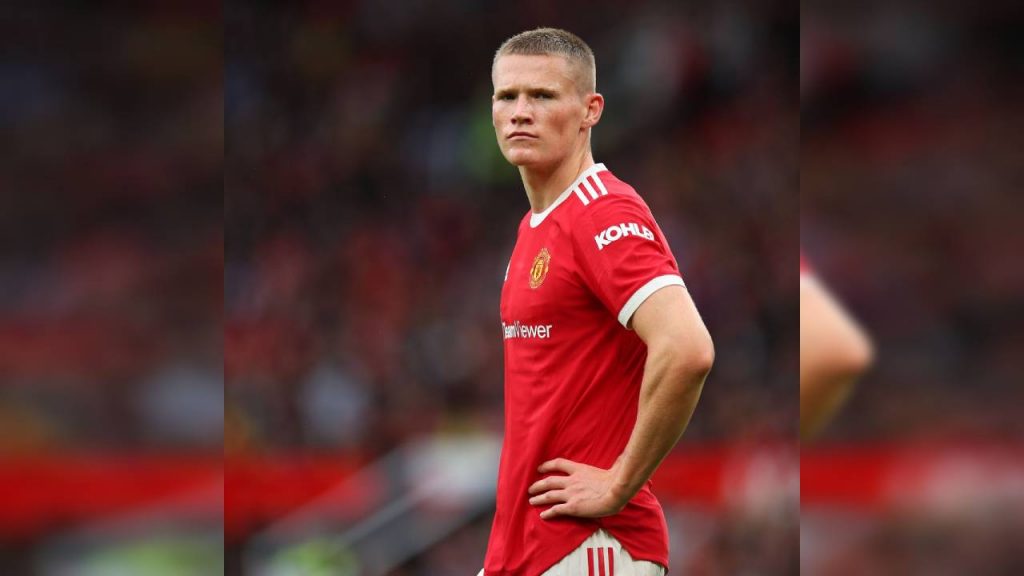 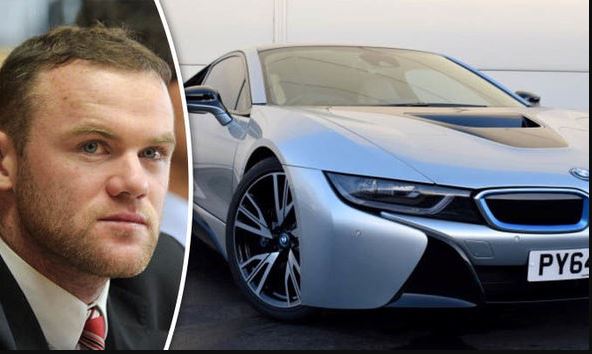 Footballer Wayne Rooney sells off his BMW i8 electric supercar after drink-driving ban (Photos) Everton striker and former England captain, Wayne Rooney, has sold off his BMW i8 electric supercar he bought for around £50,000 in 2015. This comes after the former Manchester United forward was banned from driving after he was caught drink-driving late […] 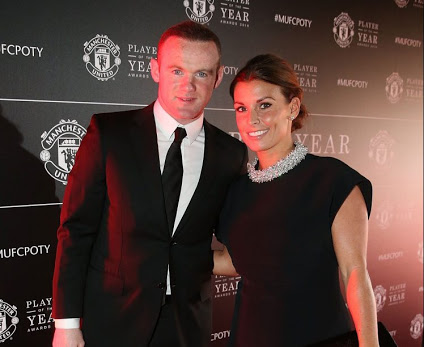 Everton football striker and former England captain, Wayne Rooney and his wife Coleen are reportedly planning to renew their wedding vows come 2018, amid claims their marriage is on the rocks following his drink driving arrest with a party girl. The couple are planning to reaffirm their love in their favourite holiday hotspot Barbados, as […]