“The Comments I Made About Korra Were Inaccurate” – Justin Dean

Husband of dancer Korra Obidi has revealed via his Instagram that some of the accusations he made about his wife are untrue.

The doctor has decided to clear the air about his marriage to Korra Obidi who shares two kids with him their paternity. He had said he was divorcing his wife because he is tired of the “narcissism, cheating, and lack of accountability”. 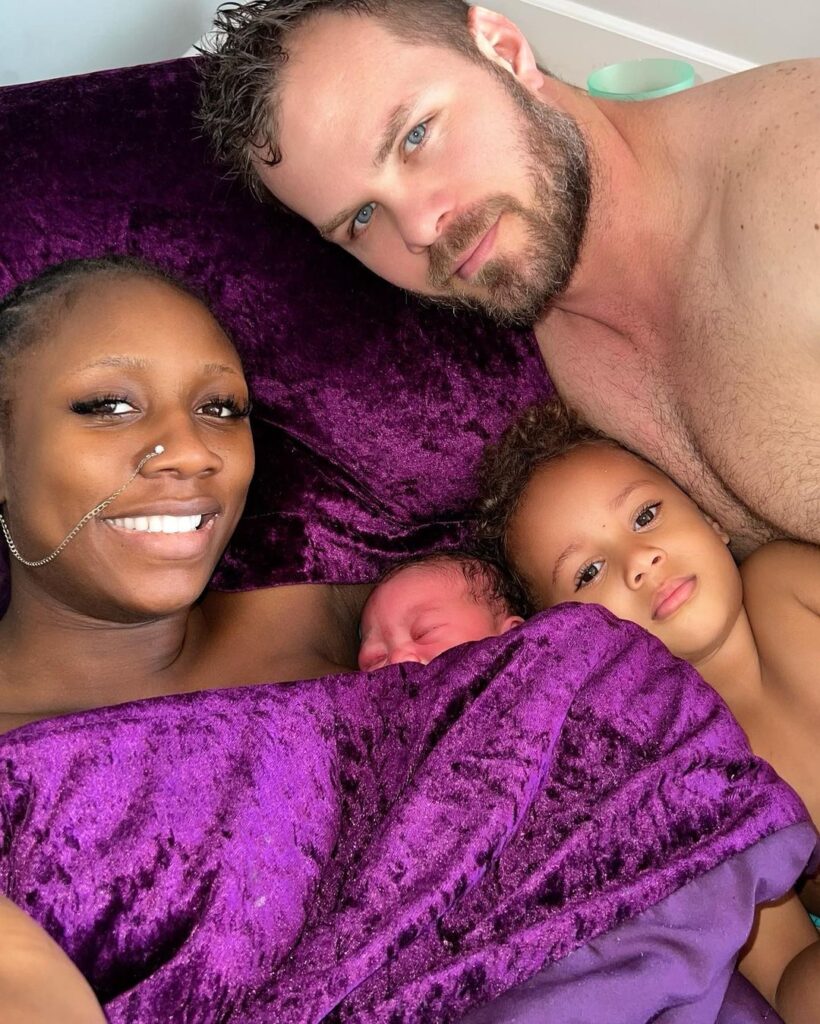 He has since deleted the picture above from his Instagram page.

In a recent video, Dean stated that his comments wife being a “chronic cheat” were inaccurate.

He further went on to apologize for the comment and added that she only cheated once at the start of their relationship and had forgiven her and as such it is in the past.

With regards to his kids’ paternity, the doctor has said speculations about the divorce of his wife Korra because the kids are not his are absolutely false. He said the kids are his, he loves them and will take care of them even if he divorces his wife.

He further said that other statement he made about Korra in his post announcing their divorce are correct. “All other post I made are accurate and correct”, he said.

Watch what the Max breakfast crew had to say on the issue.