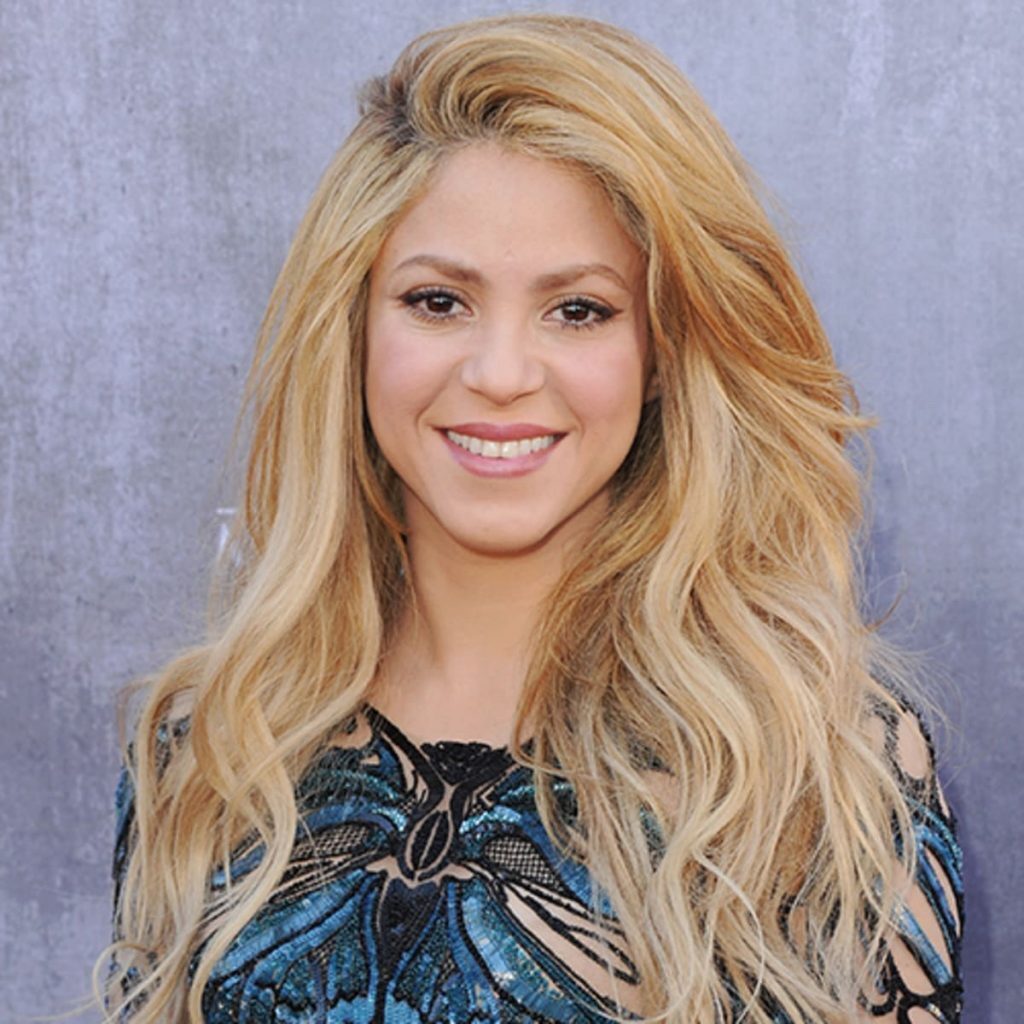 Actor Blossom Chukwujekwu’s ex wife, blames on him for wrecking their marriage 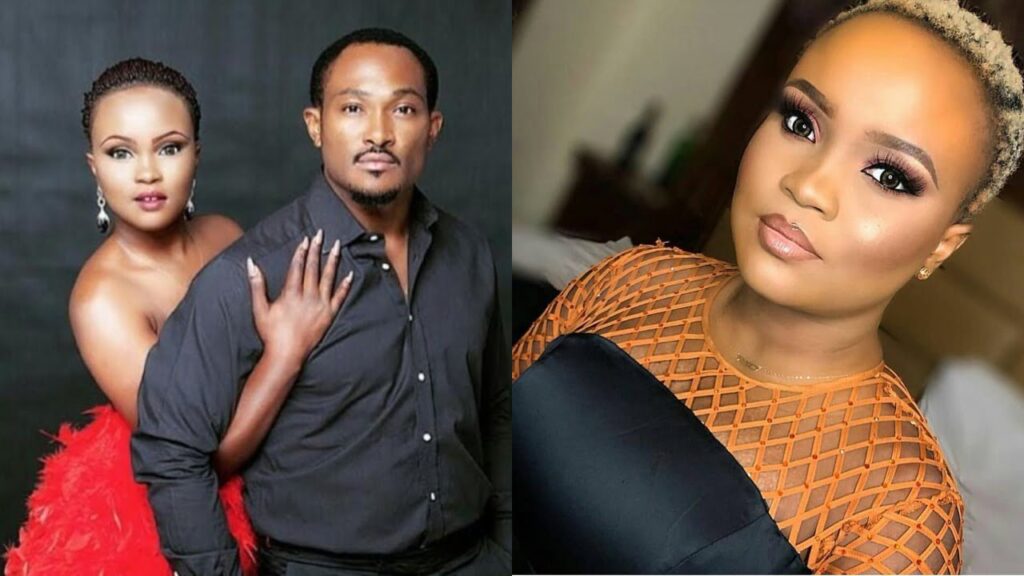 Ex wife of Nollywood actor Blossom Chukwujekwu, Maureen Esisi has thrown a subtle shade at her ex. The influencer and dancer took to her Instagram story to insinuate that she married into the wrong home. According to her, despite fulfilling All criteria necessary for a wife material, her marriage didn’t work. Maureen Esisi got married […] 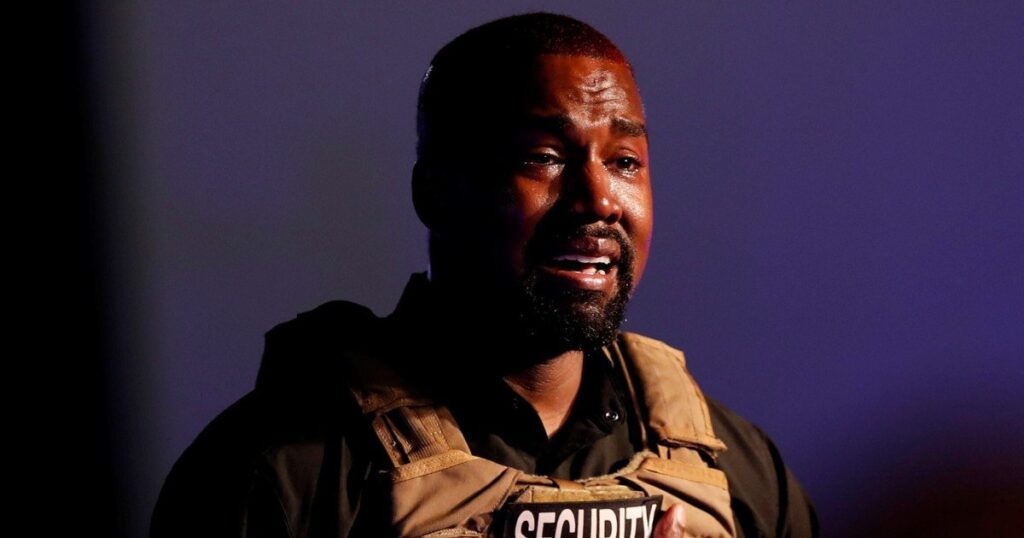 “The Comments I Made About Korra Were Inaccurate” – Justin Dean 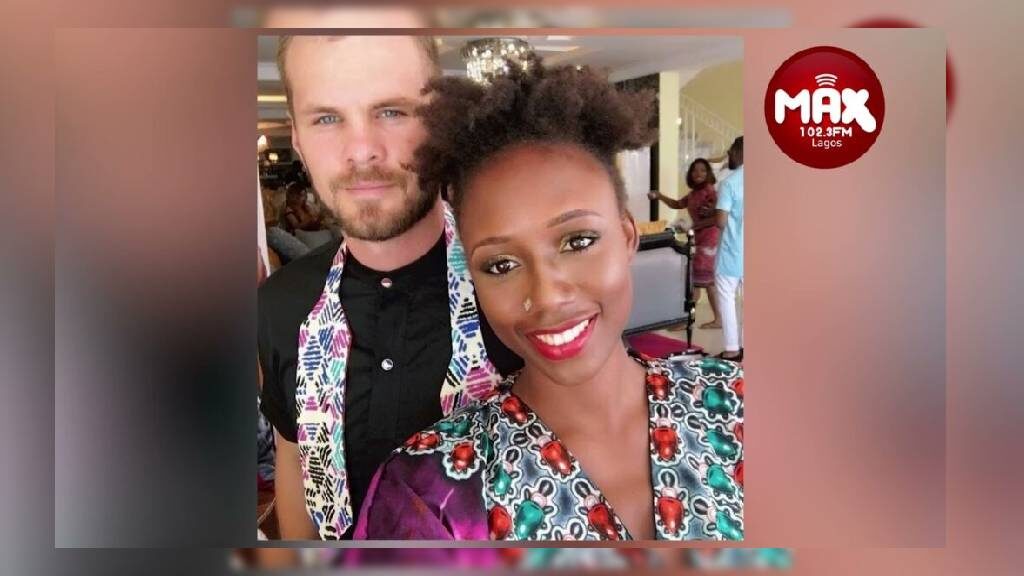 Husband of dancer Korra Obidi has revealed via his Instagram that some of the accusations he made about his wife are untrue.   The doctor has decided to clear the air about his marriage to Korra Obidi who shares two kids with him their paternity. He had said he was divorcing his wife because he […] 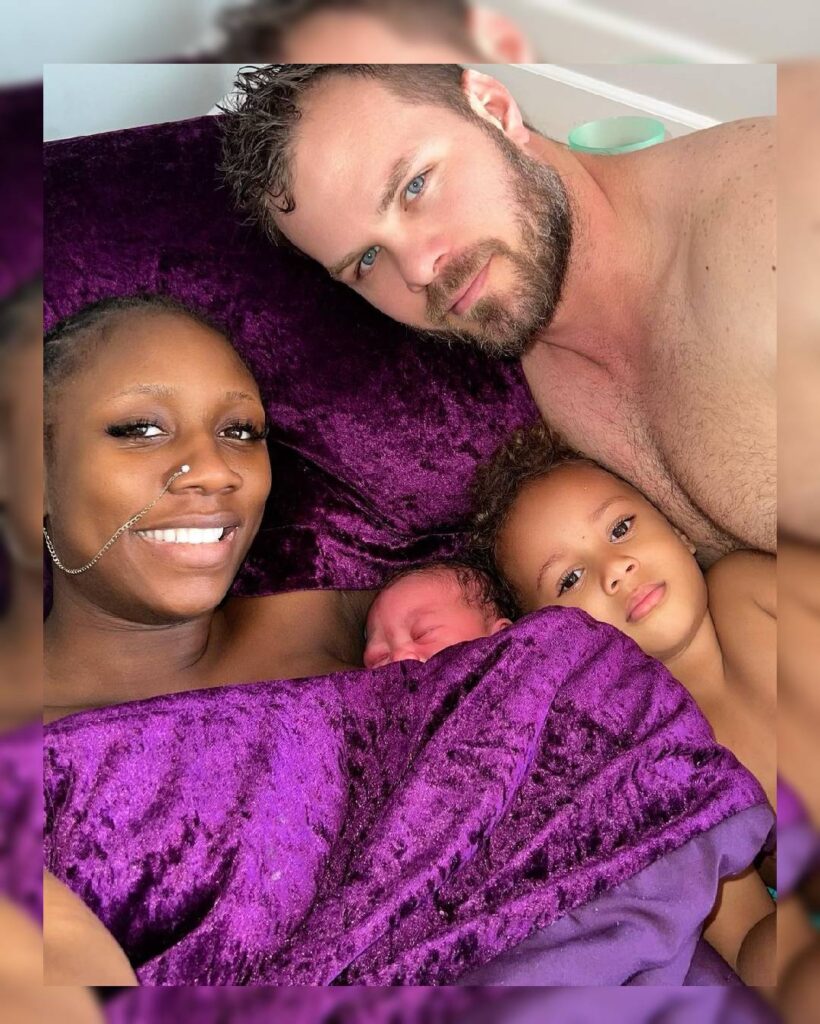 Justin Dean, Korra Obidi’s husband has taken to his Instagram to announce that he is divorcing the dancer just one week after they welcomed their child. He wrote: “Korra Obidi and I are getting a divorce. It’s over! I won’t be treated this way longer. I did my absolute best to make it work.”. He […]

Mizwaneka Begs Internet User Not To Troll Her Over Failed Marriage 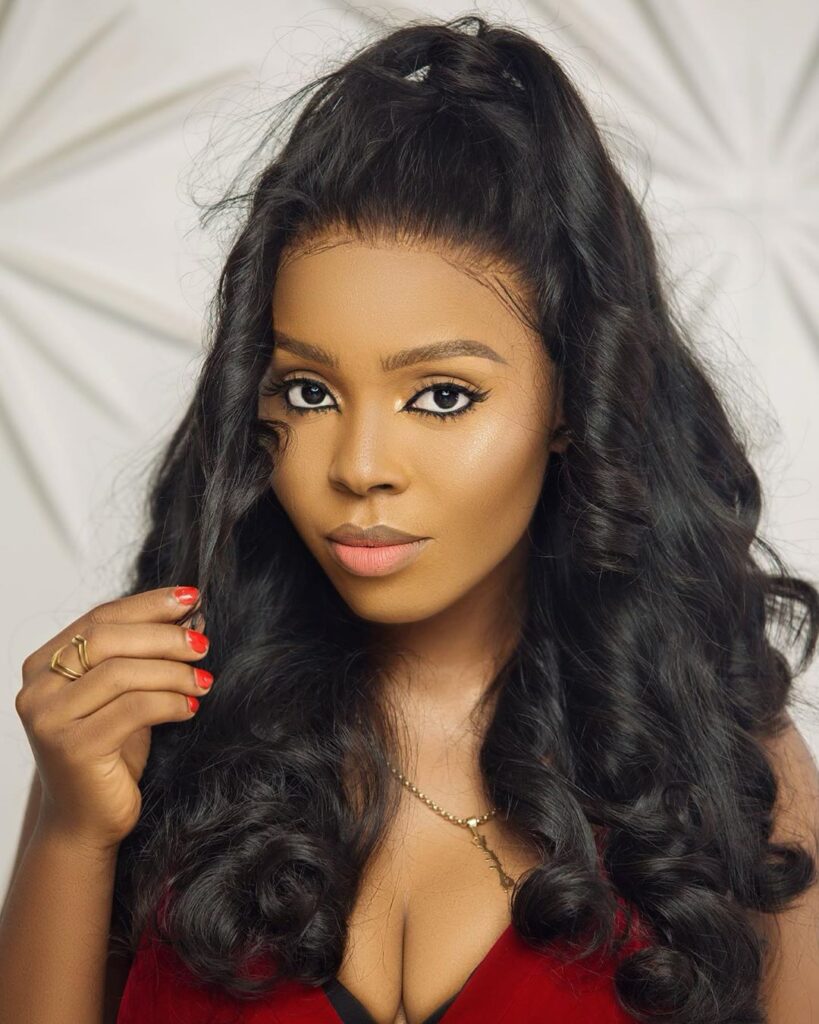 Popular Nigerian hair vendor, Doris Nwanneka Nkumah, better known as MizNwanneka, has poured out her heart on her verified Instagram page after a follower asked her questions pertaining to her marital status. The concerned follower with the Instagram handle, @Odinachi27 asked Miznneka the whereabouts of her wedding ring, wondering if she has joined ‘them’ (Divorcées). […]