Three female celebrities with wealthy husbands you should know

These celebrities according to continued progress, without a doubt have done well for themselves both career-wise and marriage wise.

This list contains female celebrities who have nonetheless settled down with extremely wealthy men. 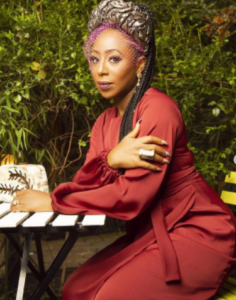 Dakore Egbuson Akande needs absolutely no introduction as she’s one of the biggest names in the entertainment industry.

Dakore’s acting career has been one which we’ve all watched blossom over the years, indeed a stunner.

Just in case you don’t know who Olumide Akande is, he is the first son of Nigeria’s former richest man, Chief Harry Akande.

They have remained one of the richest families in the country with investments in different sectors of the economy. Every time we see a photo of Dakore and Olumide we are always in awe of the way they look beautiful together. 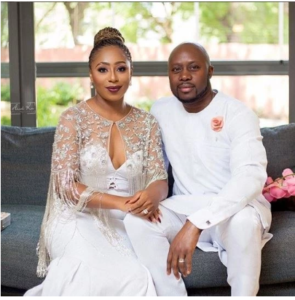 Regina Daniels is obviously one of the biggest child stars to have come out of Nigeria.

The beautiful actress undoubtedly stole the hearts of Nigerians after her debut in the second most popular movie industry in the world.

In 2019, rumours of her relationship with billionaire businessman, Ned Nwoko began to filter the air.

Daniels’ was spoiled with expensive gifts as a result of her relationship with the former federal lawmaker which was the talk of the town as she moved from a house to several exotic cars, the movie star gave the media sleepless nights.

The Nollywood actress and Nwoko tied the knot in a private wedding ceremony that was held in her hometown, Asaba.

They welcomed their first child together in 2020. 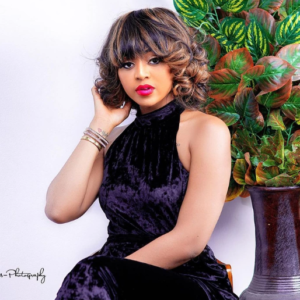 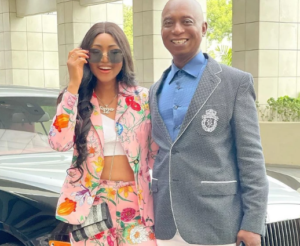 Omotola Jalade-Ekeinde is one of the biggest stars to come out of this country.

Their wedding in fact took place on board, a flight from Lagos-Benin back in 2001.

Captain Mathew Ekiende’s name is not exempted from this list of wealthy pilots.

Without a doubt, he has had a very successful career spanning over two decades which has seen him fly commercially for different airlines across the country (Big bucks!). 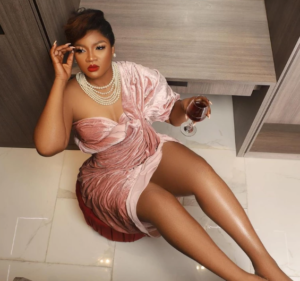 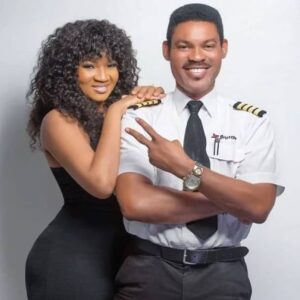