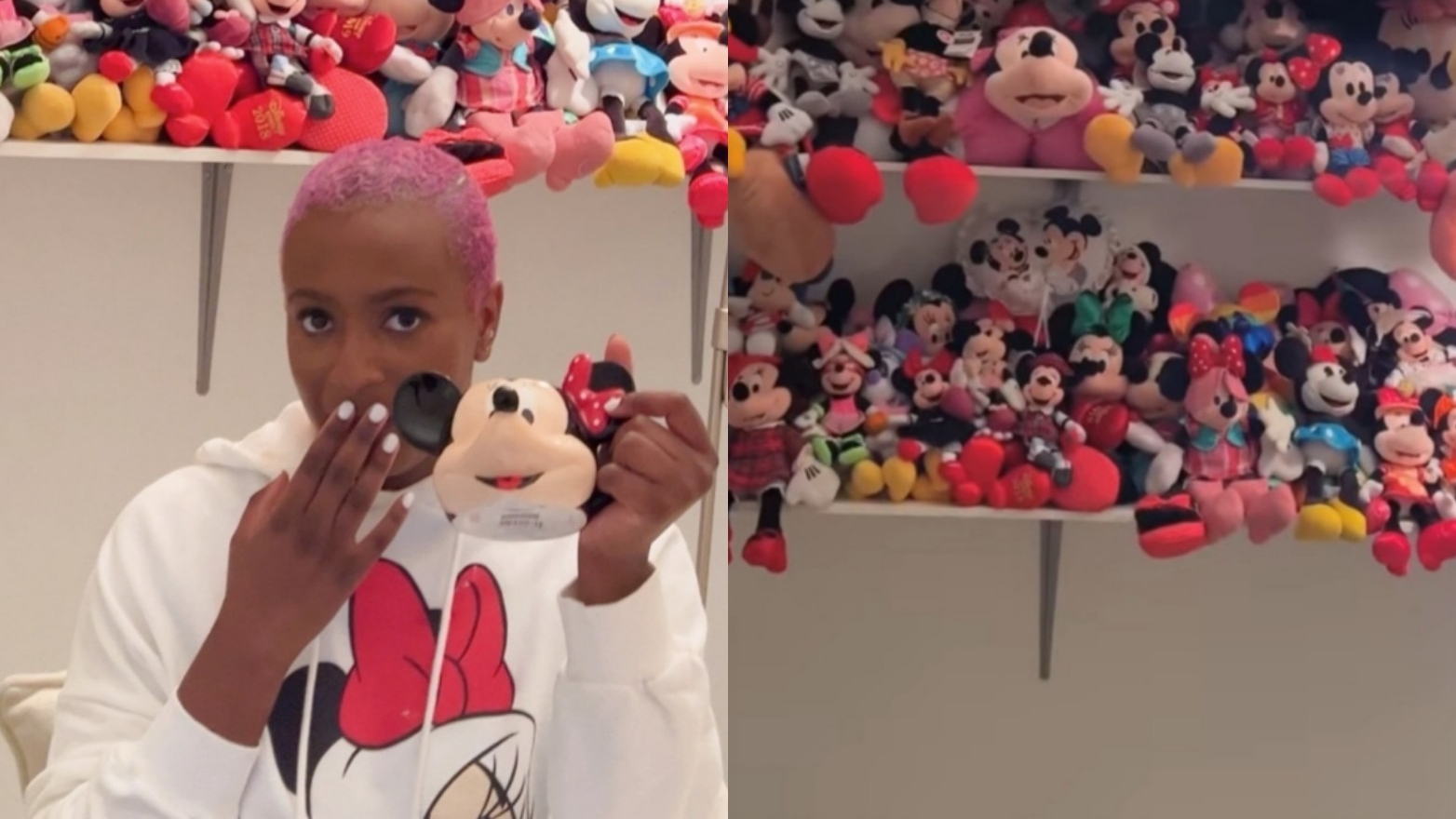 DJ Cuppy has shown off her impressive Minnie Mouse collection.

The singer revealed that she collected the dolls and Minnie Mouse items over the course of 10 years.

According to her, she in fact has over 100 dolls including special edition collector pieces.

Taking to her Instagram page, the Disc Jockey, Florence Otedola, AKA DJ Cuppy revealed that she had collected Minnie Mouse dolls and collectables for over 10 years.

“Most people don’t know this, but I’ve been a Minnie Mouse collector for OVER 10 years! I have over 100 dolls including special edition collector pieces.” She said.

Moreover, a series of mixed reactions from fans and followers of the billionaire heiress have sprung up after DJ Cuppy after she showed off her impressive Minnie Mouse collection.

Her post generated quite many reactions as some expressed happiness while others questioned how the DJ would be able to find a husband with such a personality.

Just after her sister, Temi Otedola recently got hooked up with long-time lover and singer, Mr. Eazi, fans and followers took to the comment section to drop their notion.

Take a look at some of the comments below…