Trouble seems to be looming as American Singer Trey Songz is currently being investigated for allegedly sexually assaulting someone in Las Vegas. 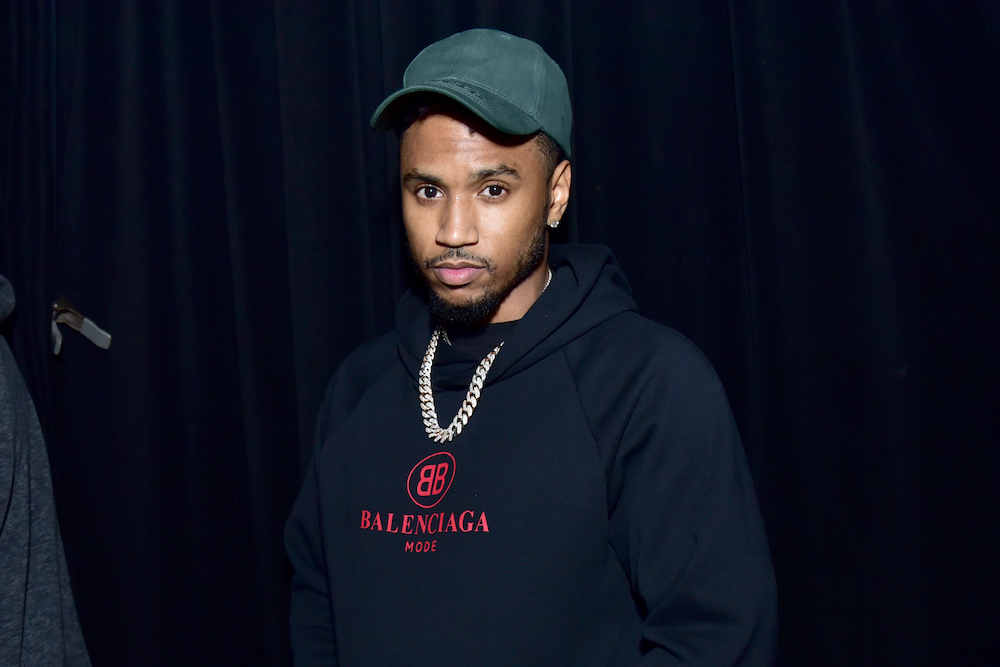 According to reports, the Las Vegas Metropolitan Police Department is currently looking into claims of a sexual assault incident at The Cosmopolitan hotel, where Trey Songz and his friends brought a group of females to after celebrating his 37th birthday at a nightclub, it is believed that the alleged assault happened sometime afterwards.
The singer is however cooperating with the investigation, and as at the time of filing this report, no arrest has been made.
Just so you know, this is not the first time Trey Songz has been involved with the law, just ten months ago, he was arrested during a game at Arrowhead Stadium in Kansas City after a fight with security agents.
He was also sued for battery over a 2019 incident where he allegedly punched a bartender, and last year also, Trey Songz was forced to deny another sexual misconduct allegation after a woman named Aliza described an encounter with the singer when she said he took away her phone and purse and wouldn’t let her leave a hotel room.