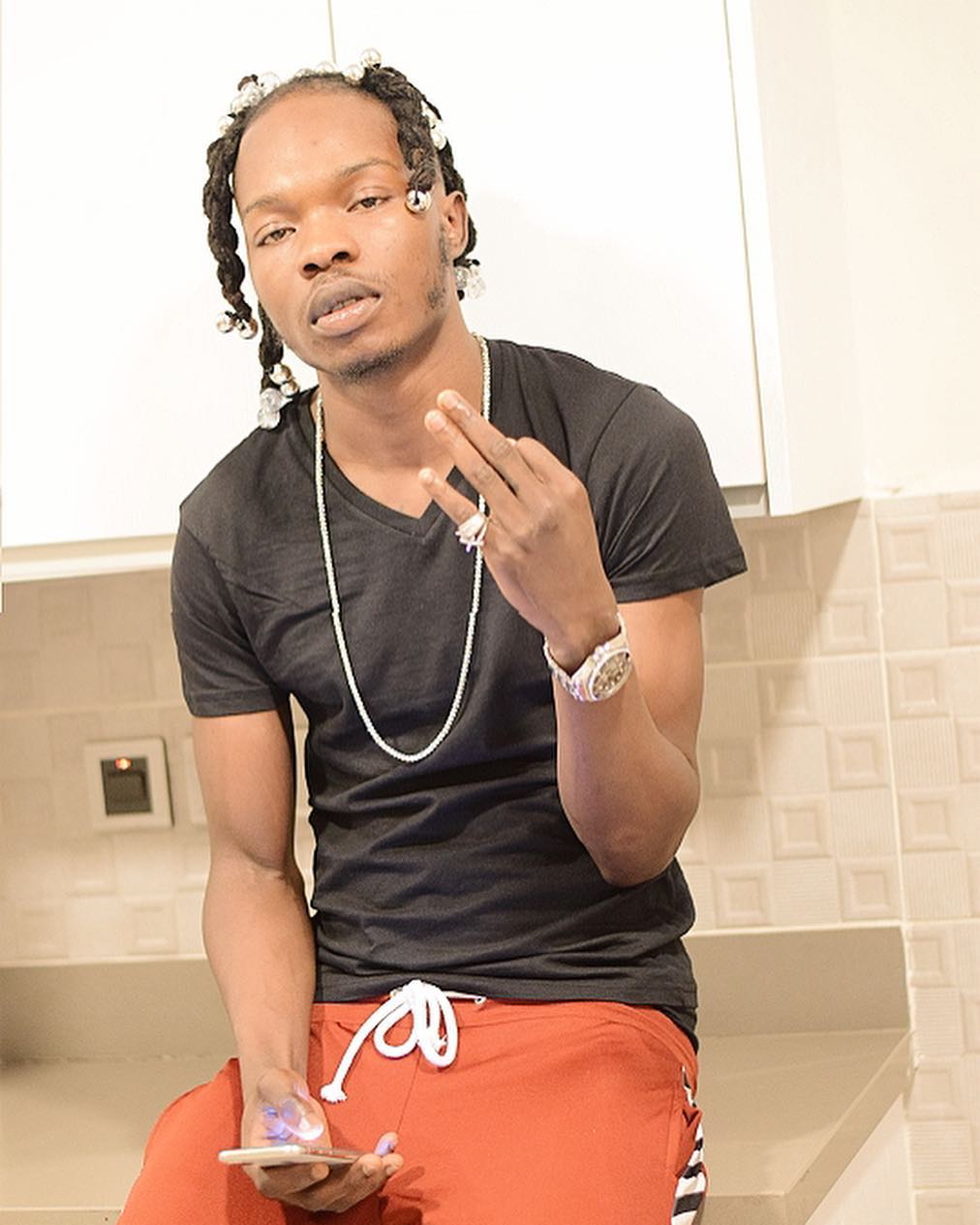 Nigerian rapper, Azeez Fashola AKA Naira Marley has posted another controversial tweet again which has stirred up a serious debate on social media. 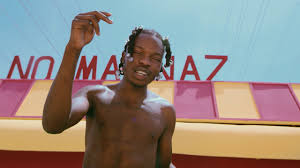 The ‘am i a yahoo boy’ crooner, who came into limelight after his controversial comment about Internet fraud has come again to say that smoking weed doesn’t make one cool.

Recall that he had earlier advised Nigerians to pray for ‘Yahoo-Yahoo’ boys rather than condemning them, as nobody is righteous. After his comment, he went viral and has remained that way. He had also said smoking loud makes him happy and it makes him feel so good about himself.

Now he has made another tweet contradicting his earlier claim. He wrote; 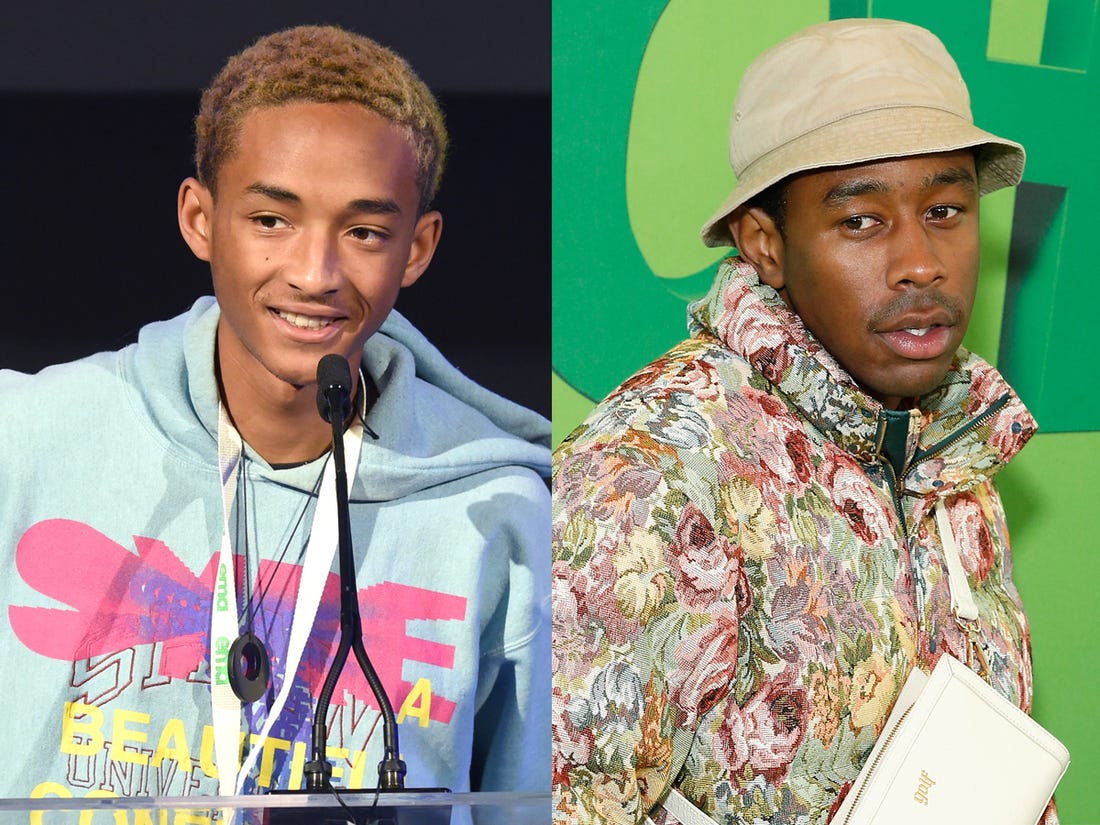 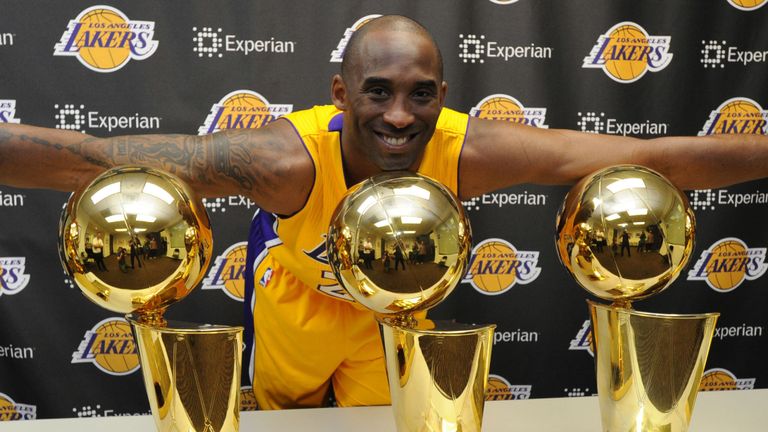 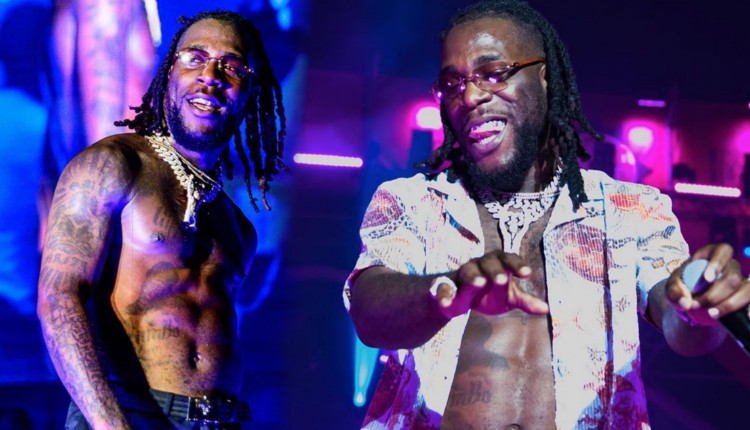