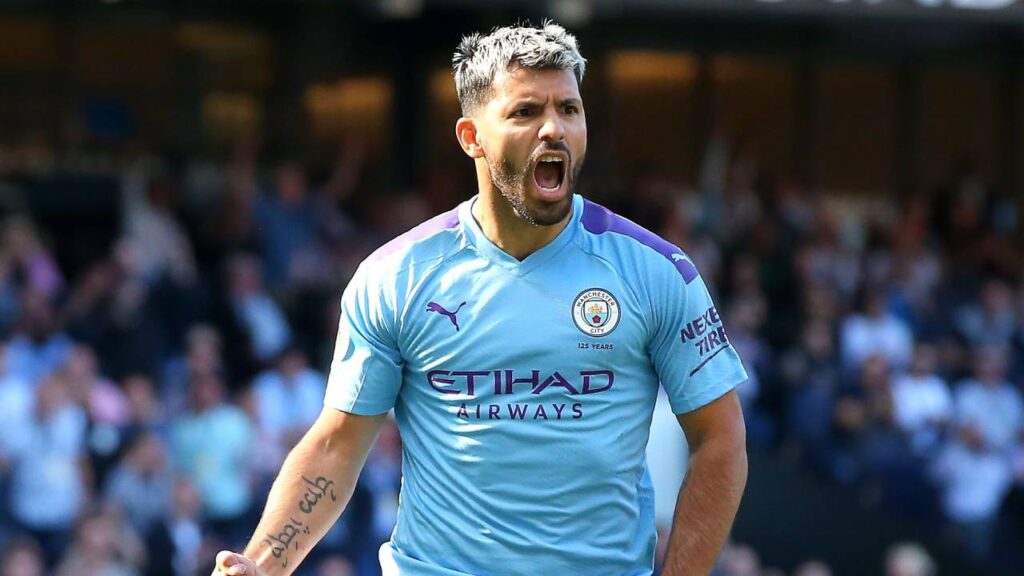 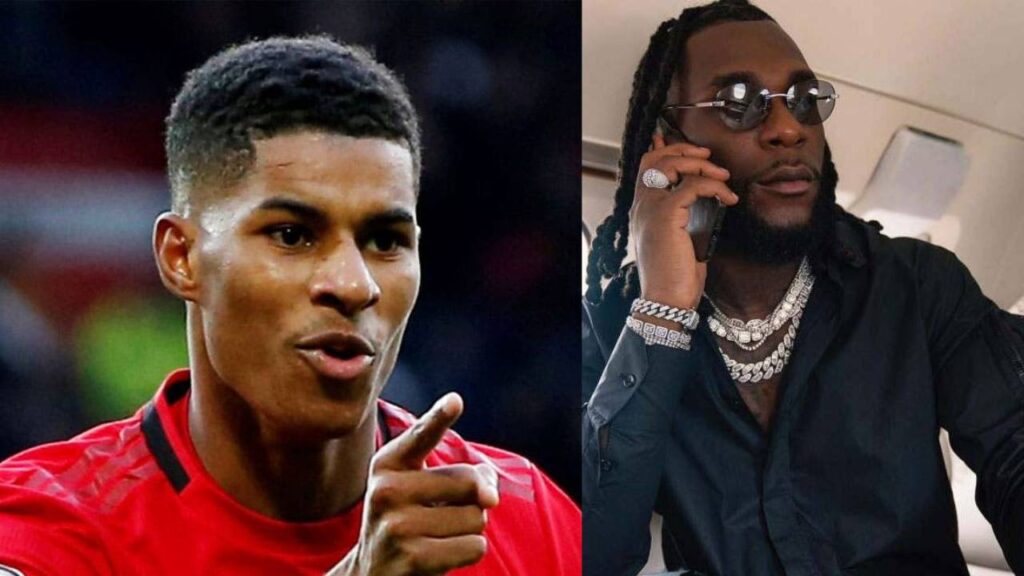 Marcus Rashford, Manchester United striker has stated that Burna Boy is his favourite afrobeat singer. During a Q&A session with his fans on Twitter, the England International was asked by a curious fan who is his favourite Afrobeats artiste. The fan asked; “Got lots of fans in Nigeria, do you listen to afrobeats ?? And […] 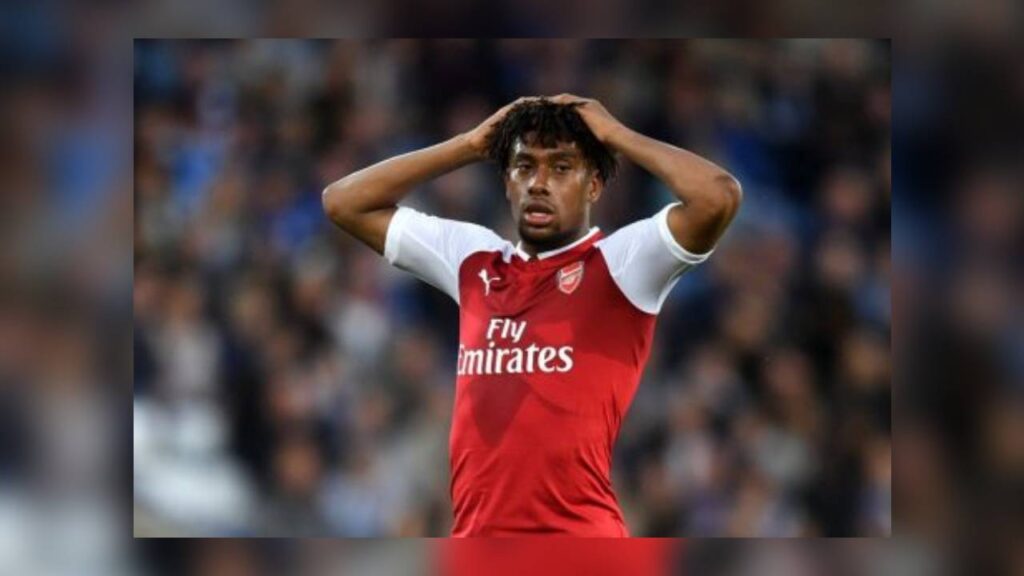 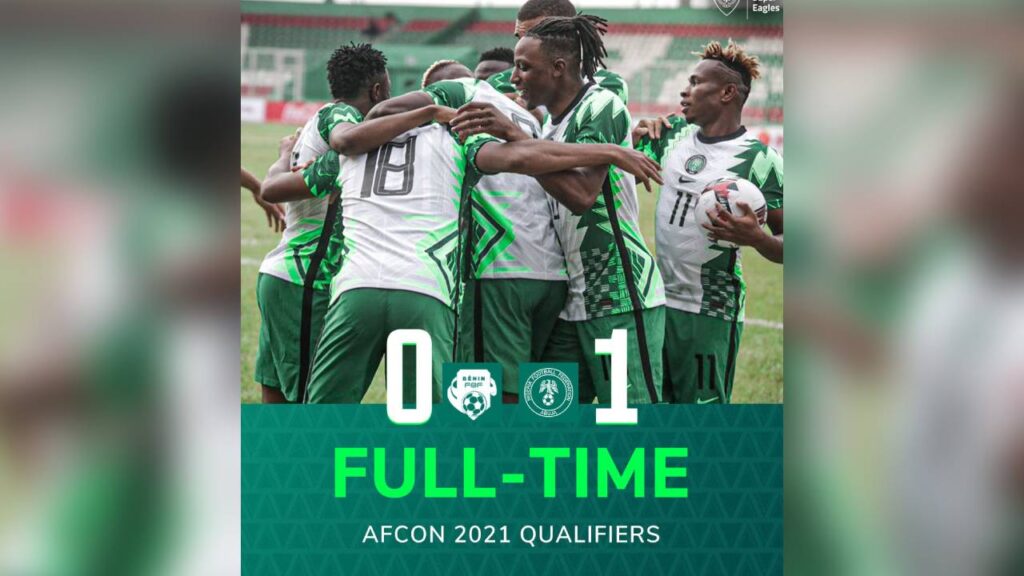 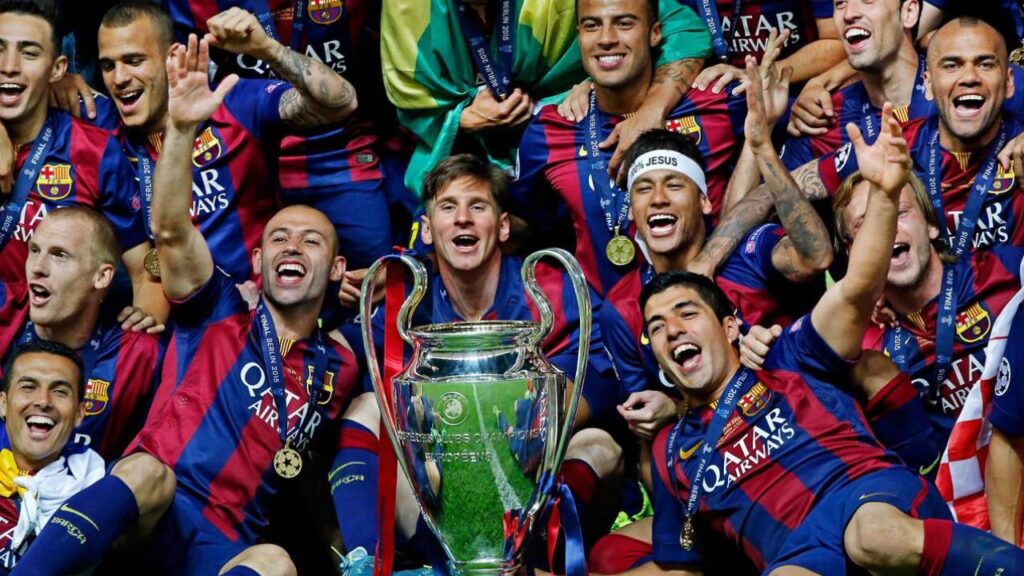 Spanish giants, FC Barcelona were named as the best club team in world football over the ten-year period between 2011 and 2020 by the International Federation of Football History and Statistics, IFFHS, beating rivals Real Madrid and Bayern Munich to the prize. The Catalan giants were given the honour after they amassed a grand total […] 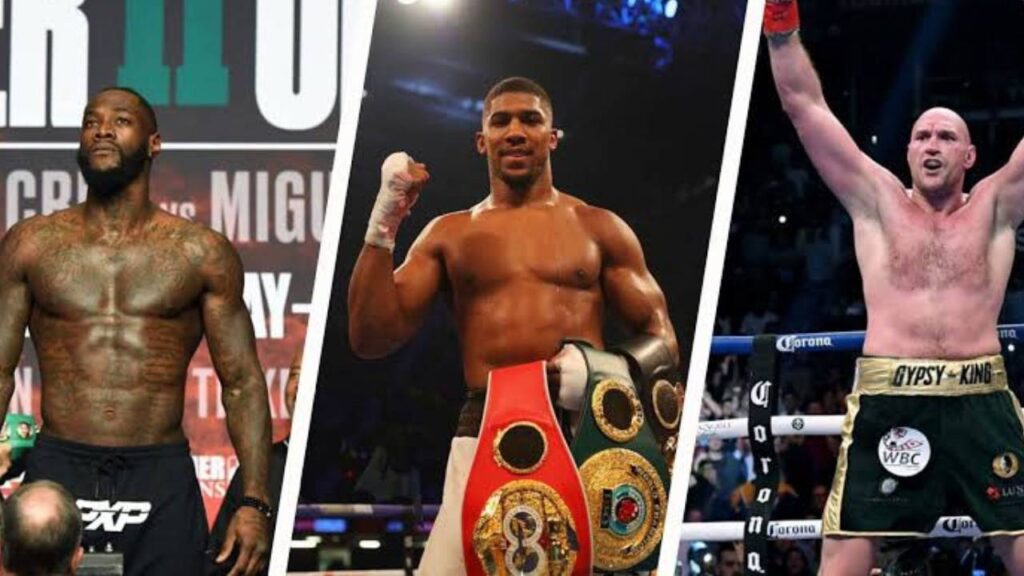 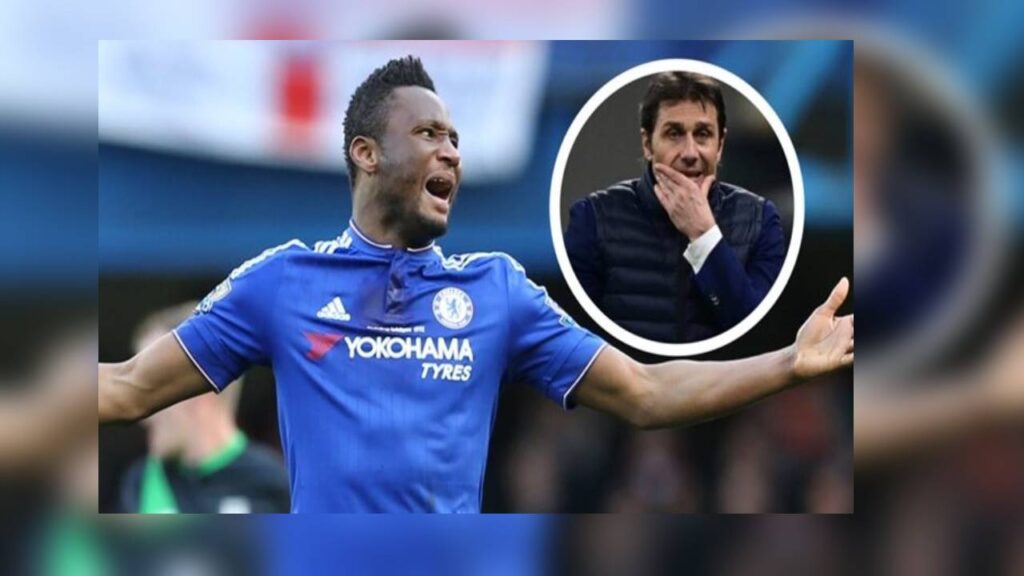 A popular Nigerian footballer, Mikel John Obi has shared a sad experience he had with former Chelsea coach Antonio Conte. According to Mikel, Conte ended his career at Chelsea because he chose to represent Nigeria at the 2016 Olympics. Mikel Obi, who stayed at Chelsea for 11 years after arriving as a teenager in 2005, […] 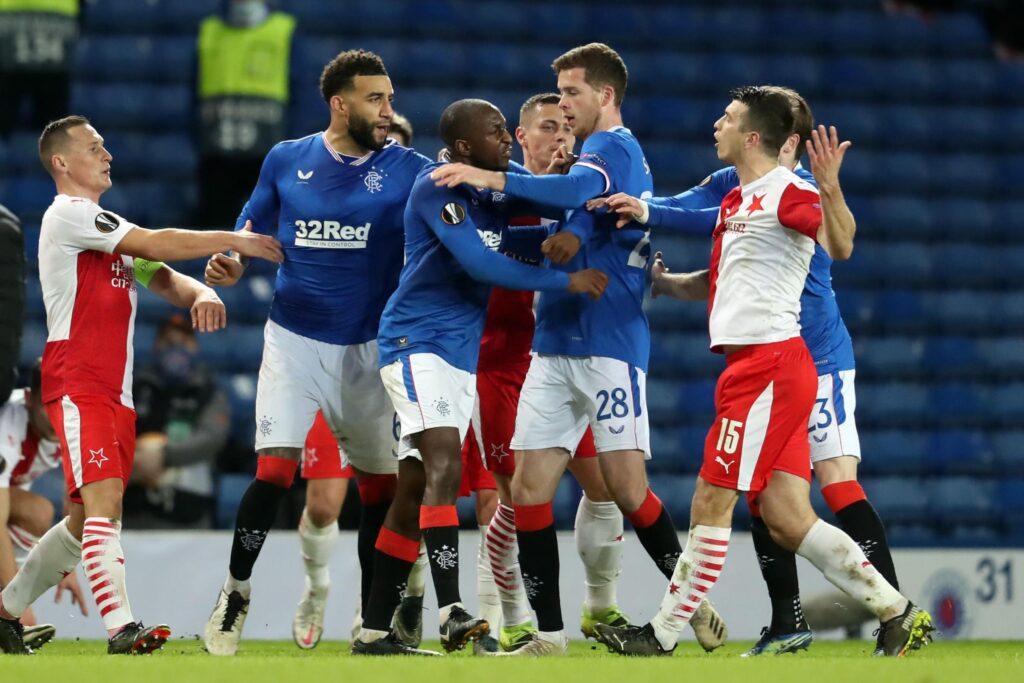 Police are now investigating racist abuse reported by Rangers midfielder Glen Kamara during his team’s Europa League defeat by Slavia Prague last Thursday, March 18. Footage from the game showed Kudela covering his mouth before saying something to Kamara, who immediately reacted with fury. Do Kamara was not involved at all? See the hidden message […] 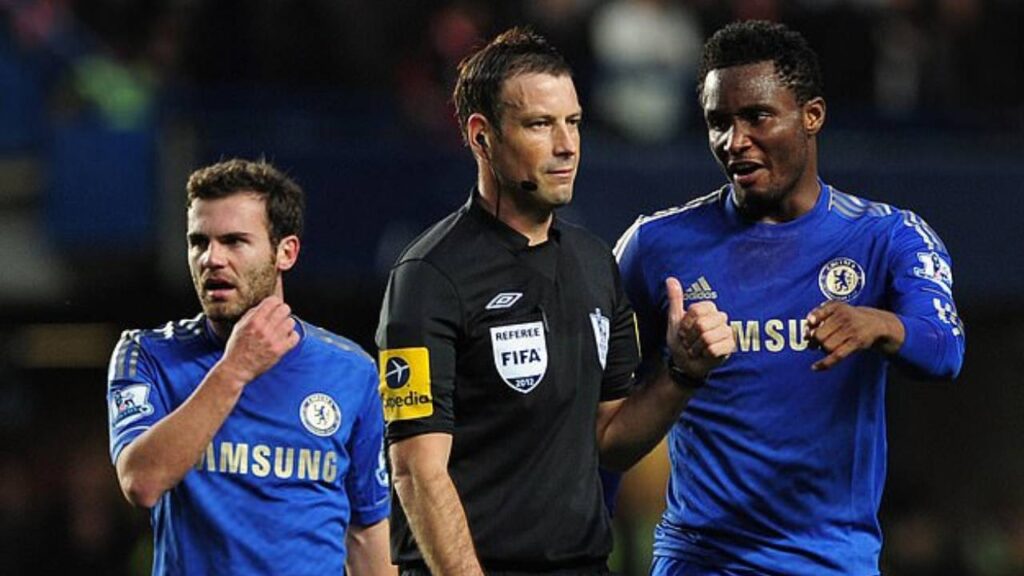 Afcon Qualifiers: Gernot Rohr responds after receiving criticism for calling up Ahmed Musa who has been clubless since October 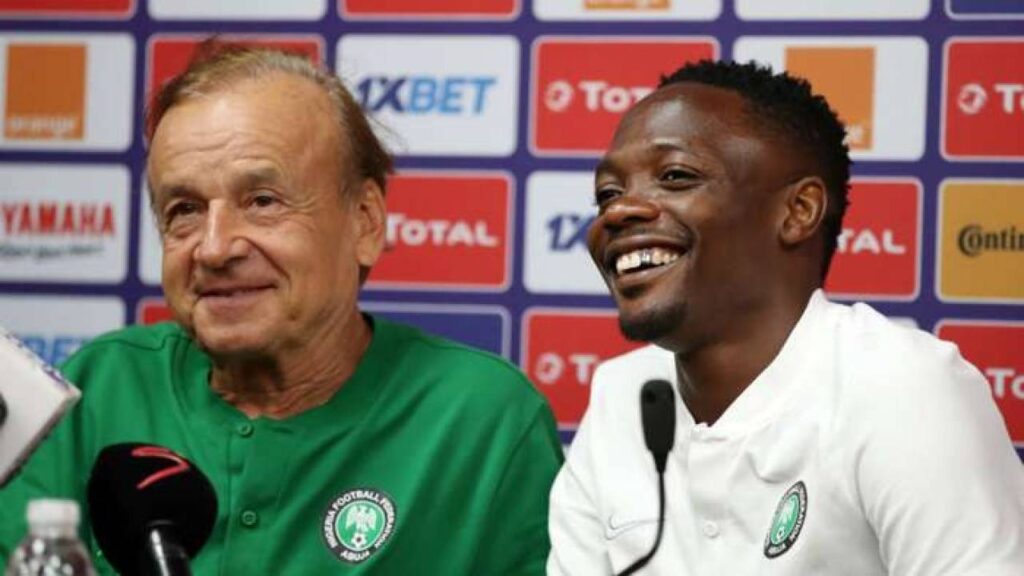