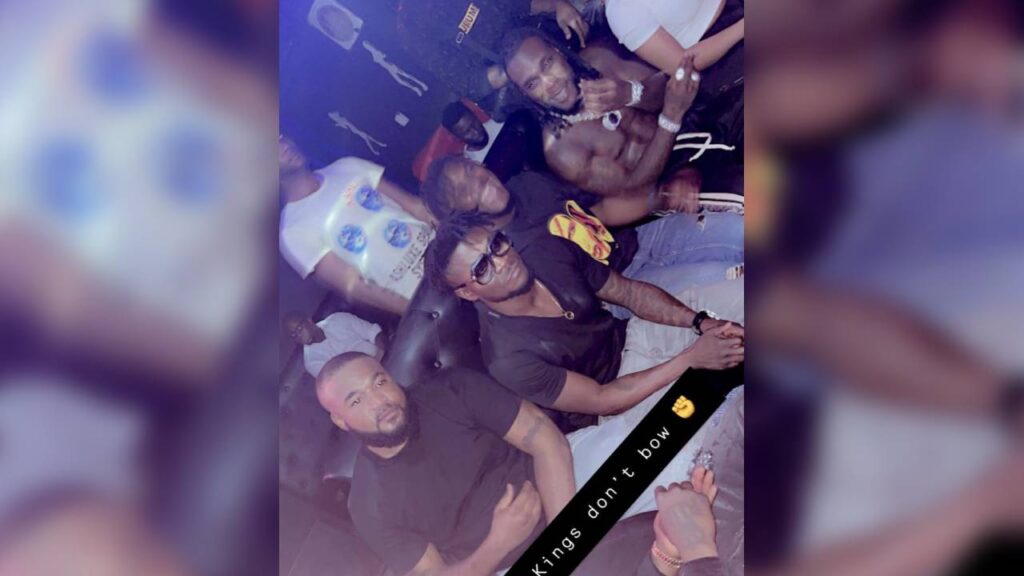 Fans on social media were recently left worried after the rapper, CDQ Olowo, took to his page on Twitter to publicly call out colleague, Burna Boy, for allegedly disrespecting popular footballer, Obafemi Martins. However, CDQ has been spotted at a club with Burna Boy and Obafemi Martins, hours after he called out his colleague for […] 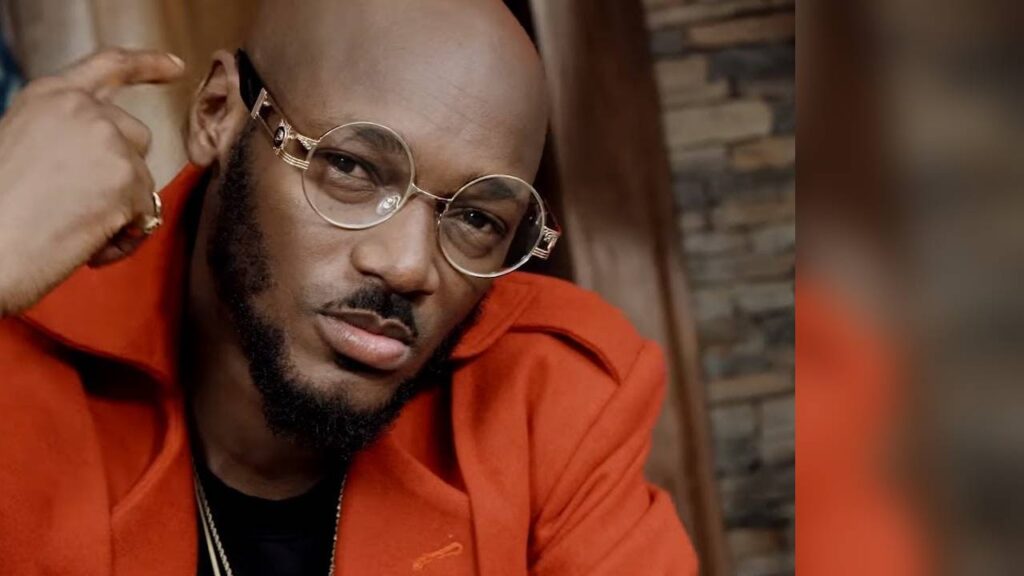 Singer, 2Face Idibia, has said that anyone who claims he is fighting for God is downgrading and insulting God. The singer in a series of posts shared on his Instagram story warned people with religious arrogance to stay away from him as he explained that religion was meant to be a moral gym.     […] 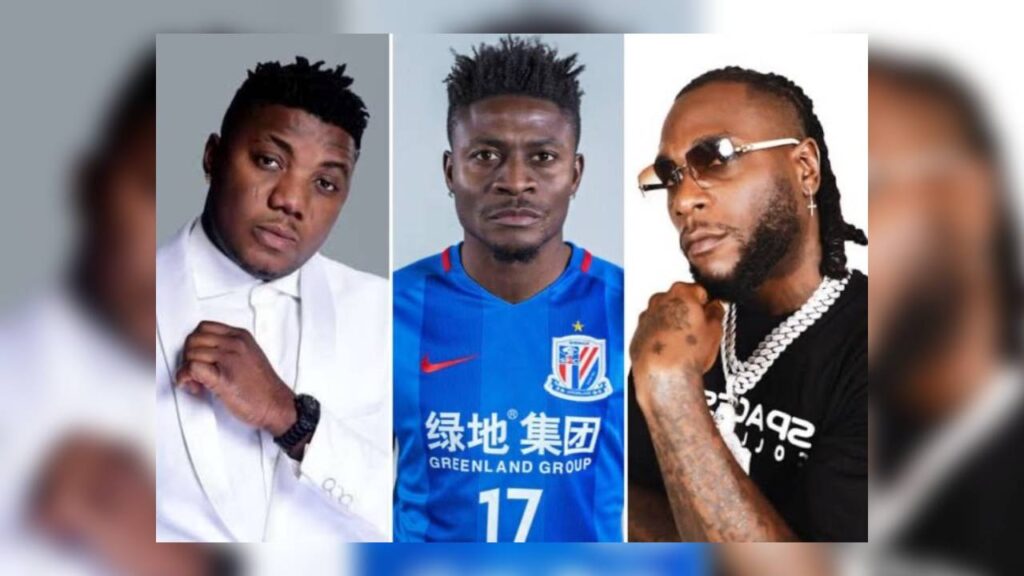 Popular Nigerian rapper, CDQ Olowo, has got people talking on social media after a recent tweet shared by Ijeomadaisy on Instagram, about the singer, Burna Boy’s behaviour. CDQ who didn’t disclose what happened, however, stated that he is disappointed in Burna Boy and his crew. He further asked him to apologize to the footballer. Olowo […] 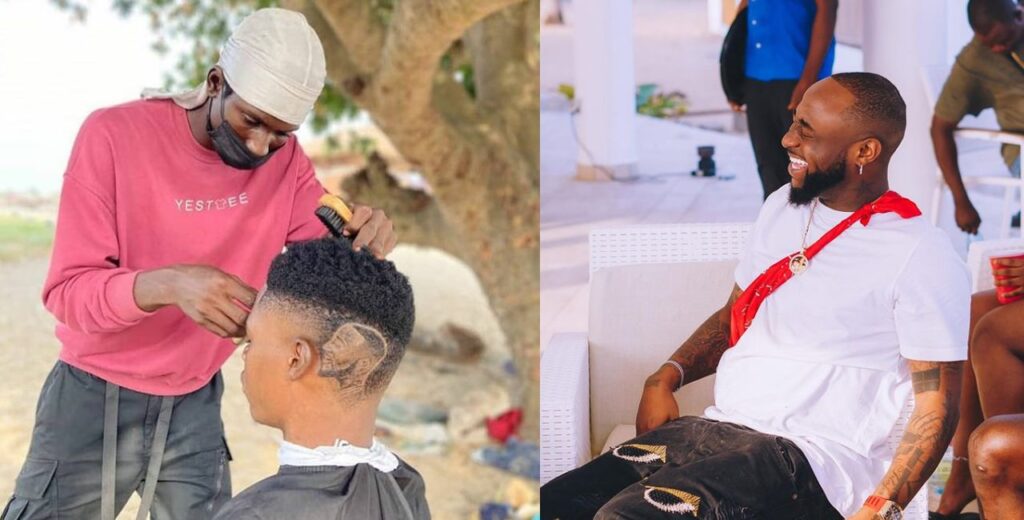 So a fan recently got himself a special haircut of Davido’s face on his head. Well, the photo of the haircut got to the music star through social media and the singer decided to share the photo on his social media platform to acknowledge him. See photos below; 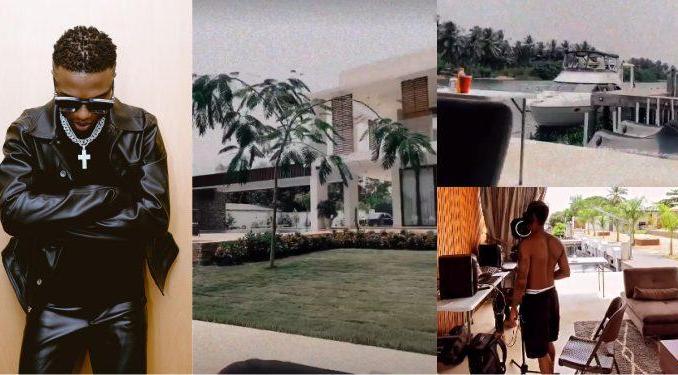 International music star, Ayodeji Ibrahim Balogun professionally known as Wizkid has flaunted his riverside property in Ghana; a house, an in-house studio, and a luxury yacht. The house is believed to be situated in Ada in the Greater Accra region of Ghana where it sits on a huge land and also by the Volta River […] 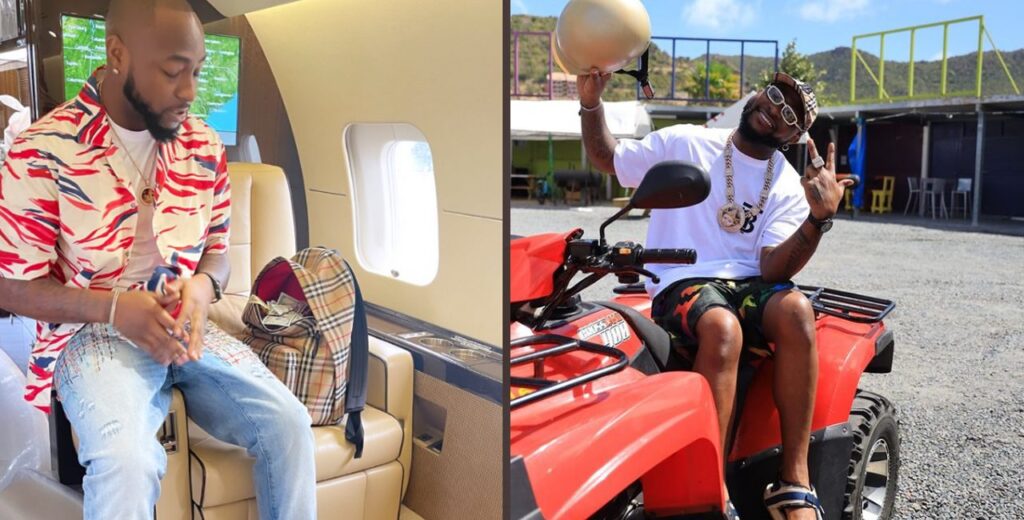 Davido who was recently spotted leaving a Nightclub in Maltase with  US model, Mya Yafai where he traveled to for an event, took to his social media platform to drop a subtle response to social media users who have been accusing him of cheating on his fiancee, Chioma who is back here in Nigeria. The […] 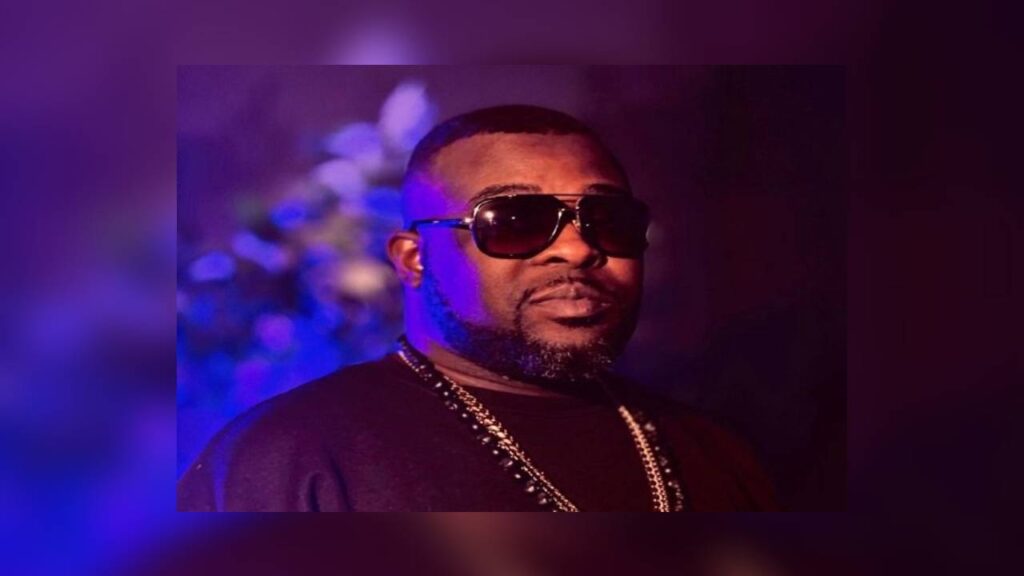 Popular music producer, Ayorinde Faboro, better known as Dokta Frabz (Dr Frabz) has died after being allegedly shot multiple times by unknown gunmen. Popular musician, Nikki Laoye said Frabz died after he was shot in the United States. Frabz had worked with several top Nigerian artists, including Wizkid, Omawumi, and the late Dagrin. He was […]

Adesua shares roadmap of her pregnancy before delivery 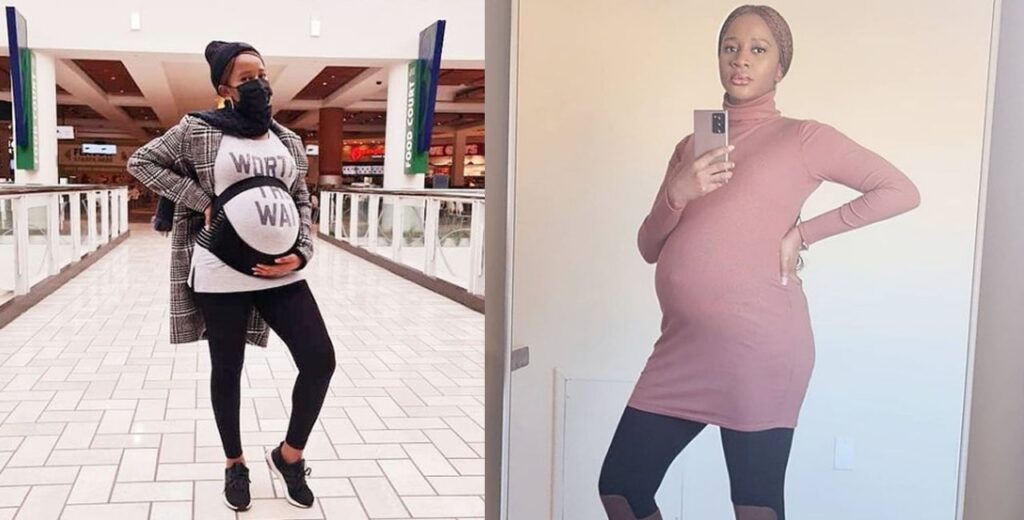 Nollywood actress and wife of singer, BankyW, shares photo slides as she gave insight into her pregnancy journey before she gave birth. The actress who gave birth a month ago before coming online to reveal the delivery of her child recently shared exciting details of herself few days before welcoming her son, Zaiah in a […] 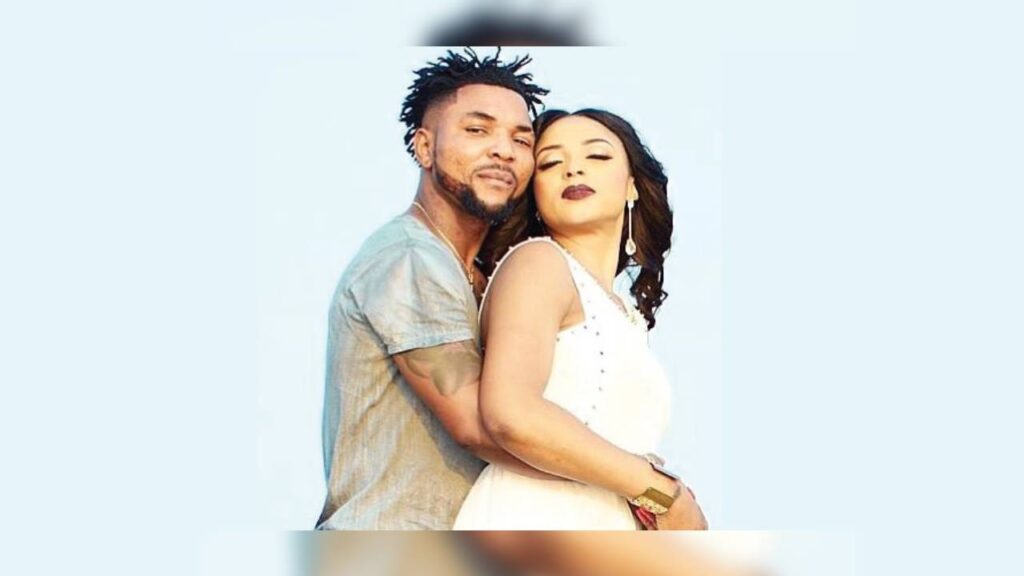 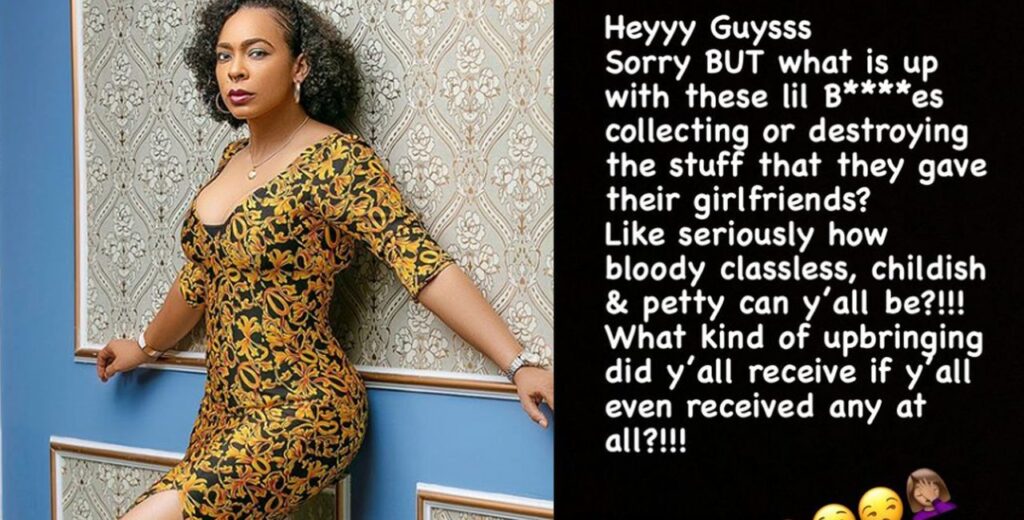 Former reality TV show contestant and mother of one, TBoss has condemned the trending act by guys who repossess or destroy gift items that they gave their girlfriends when they were still dating. She revealed this through a post she shared on her social media platform this morning. This is coming after a trending video […]