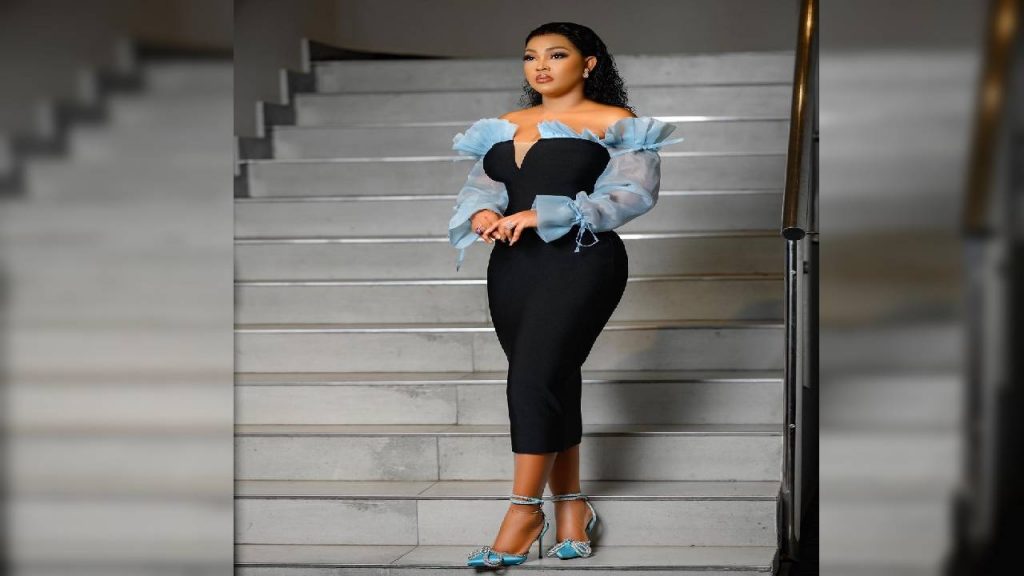 Nollywood actress Mercy Aigbe has taken to her Instagram page to finally reveal her new lover who happens to be Kazim Adeoti, an investor with a video-on-demand platform for Nollywood movies.   Making the revelation, the actress shared a loved up picture of herself and her new man writing, “It’s my Boo’s birthday in a […] 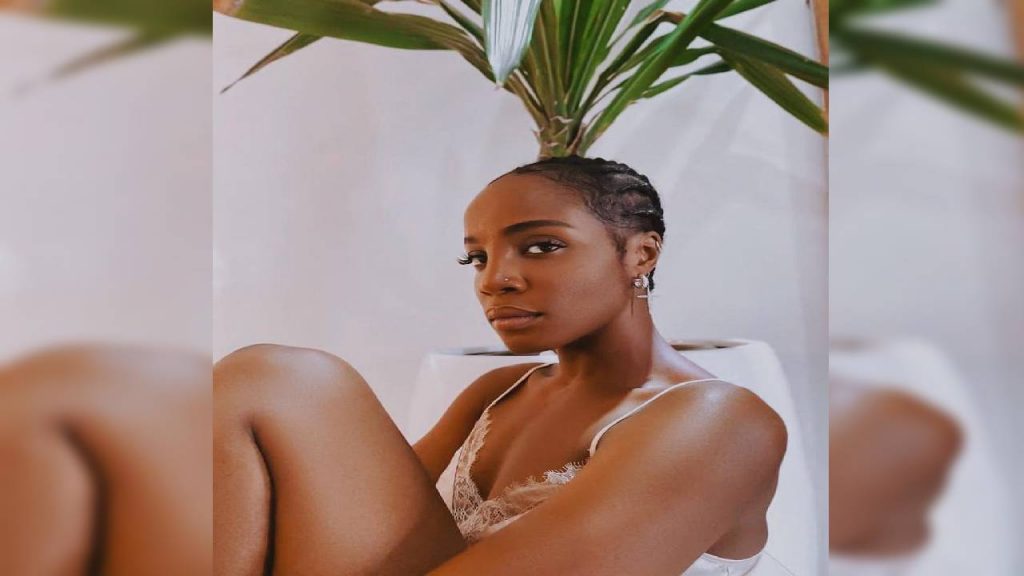 Nigerian singer, Seyi shay was live on the Wetin dey show with Wale powpow and the gang. In her interview she said, she has gone through a lot. Wale Pow Pow: Seyi Shay said some things, and I want her if she can to shed more light on- she said, when she went through a […]

THE GRAMMY AWARDS GETS A NEW DATE 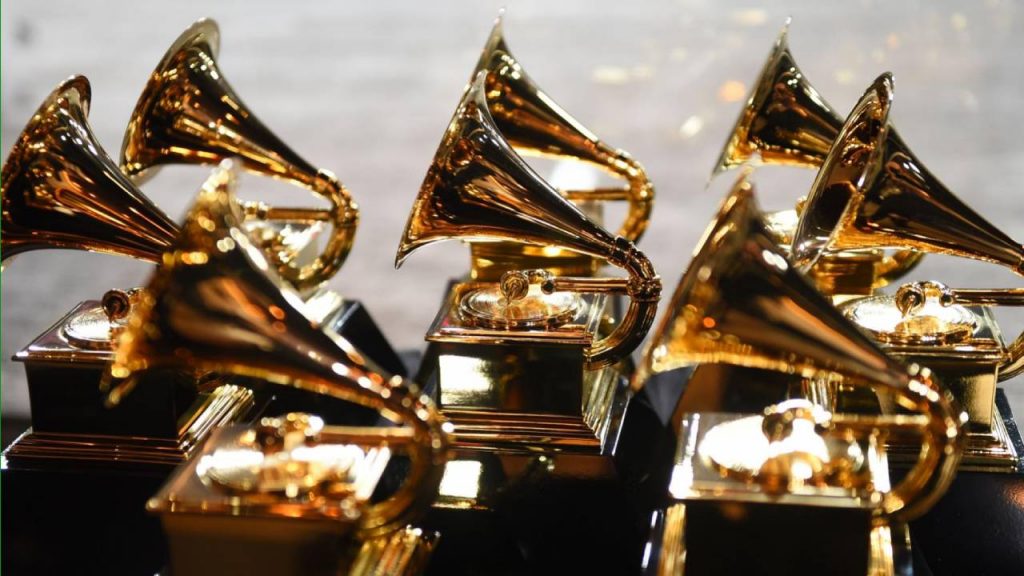 Following the postponement of the 64th annual Grammy Awards which was initially slated for the 31st of January due to the COVID-19 pandemic, the recording academy has now issued a new date, as well as a new venue. According to CBS, the award ceremony will now broadcast live on Sunday, April 3, from the MGM […]

THINGS TO ENGAGE IN THIS NEW YEAR 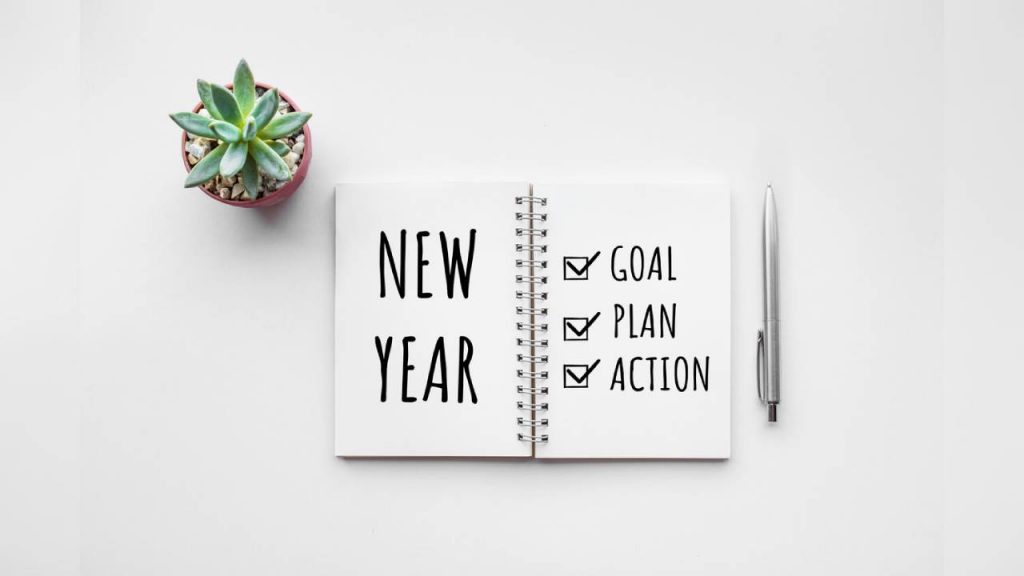 The year 2021 was a roller coaster of events both good and bad. Entering the year 2022, let’s leave out all the negative vibes and be more positive, spread love and not hate, be happy always and not sad. Well, here are some things you need to do this year. 1. Be prayerful: in all […] 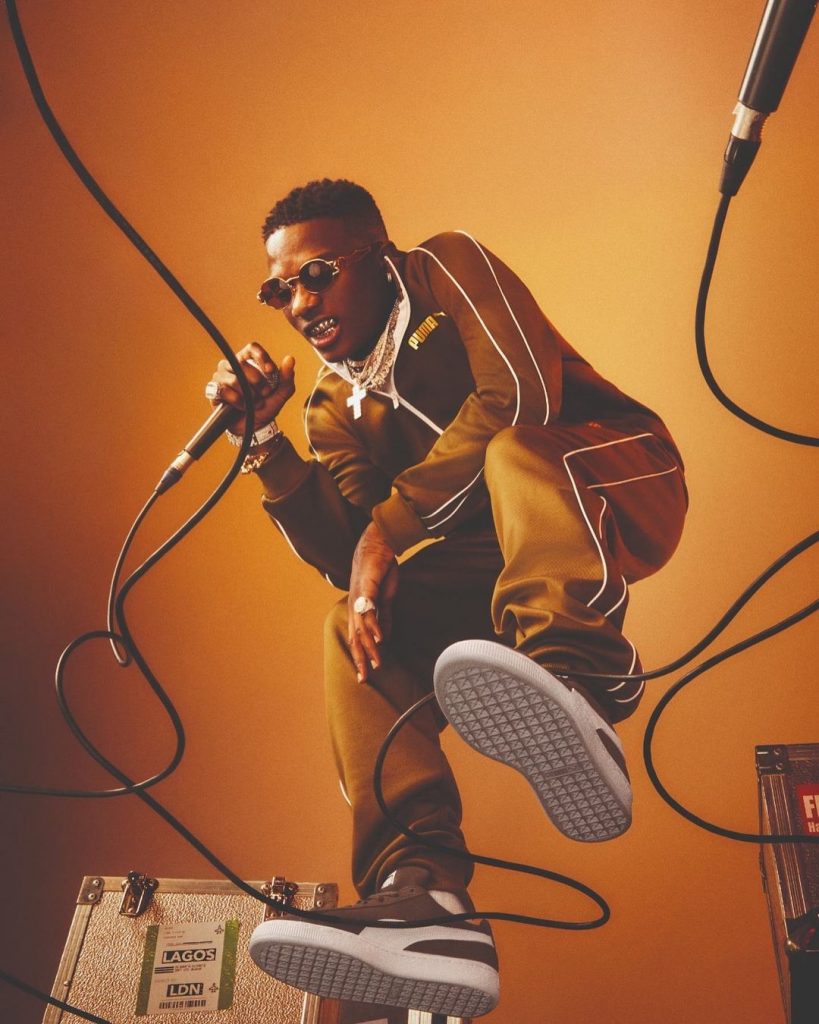