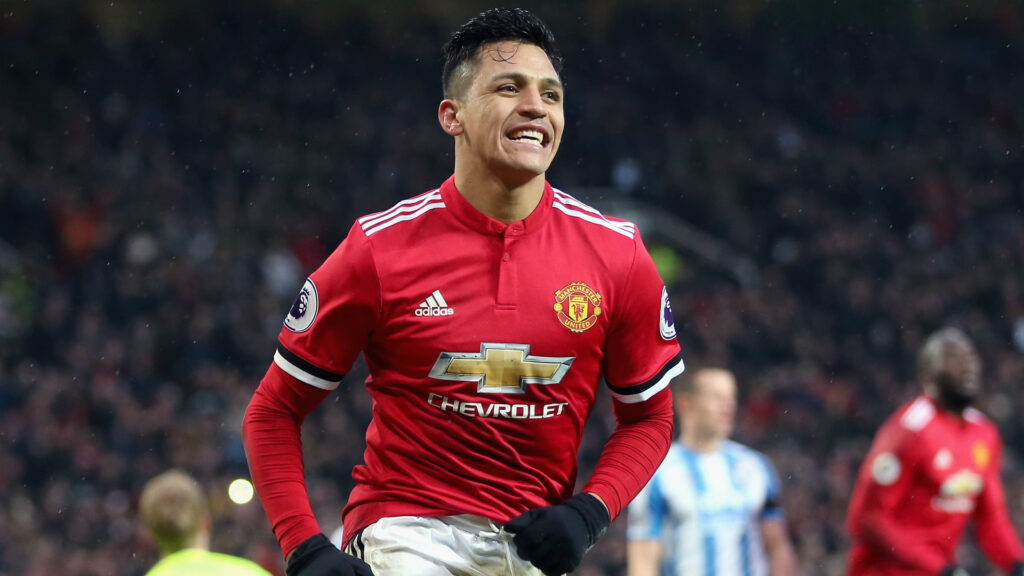 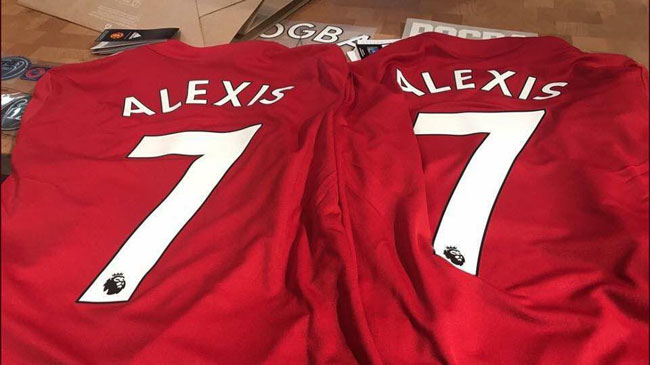 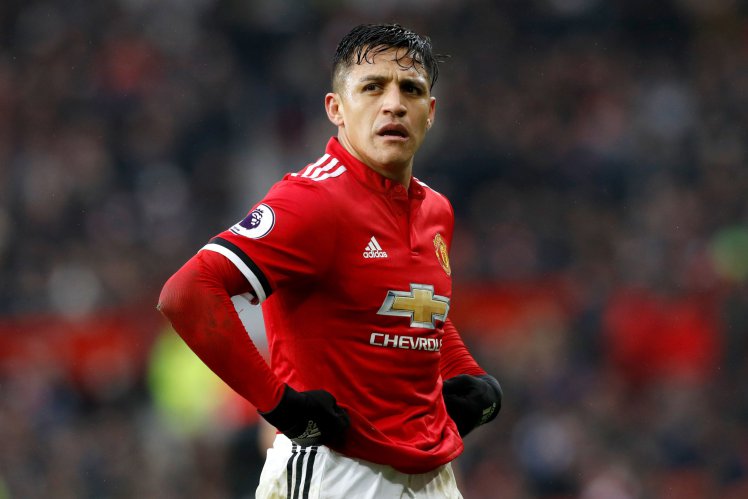 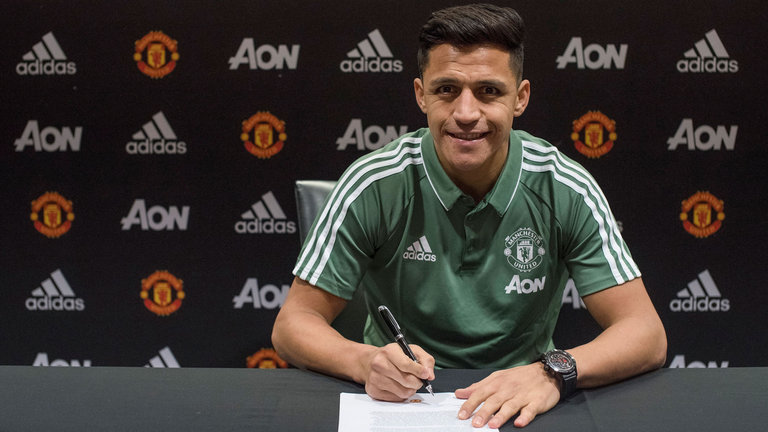 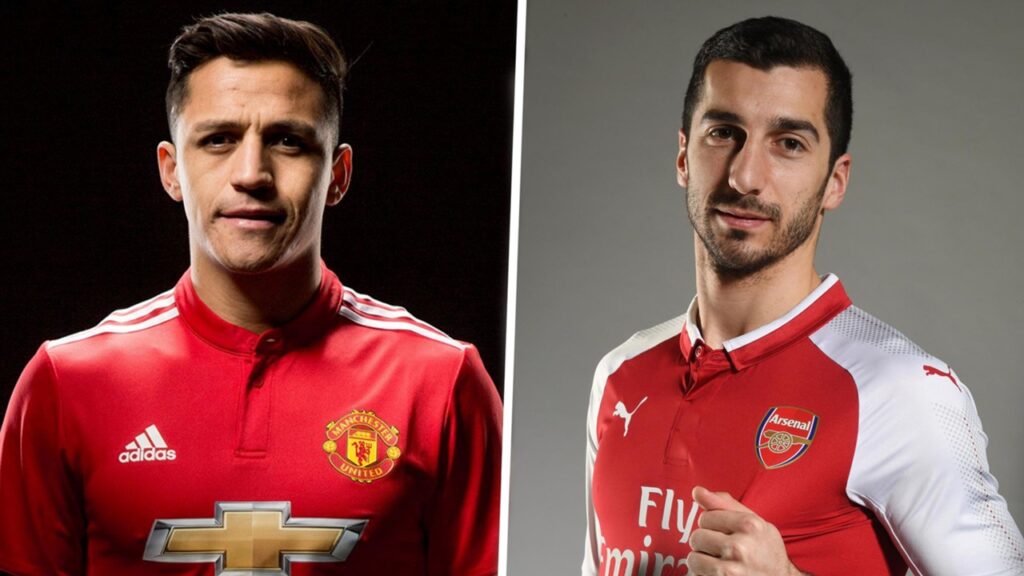 OFFICIAL: Man Utd Sign Sanchez as Mkhitaryan Joins Arsenal Manchester United have completed the   transfer of Alexis Sanchez from Arsenal, with Henrikh Mkhitaryan joining the Gunners in a straight player swap with no fees involved. The Chile international looked destined for Manchester City until recently, with the Sky Blues appearing set to wrap up a […] 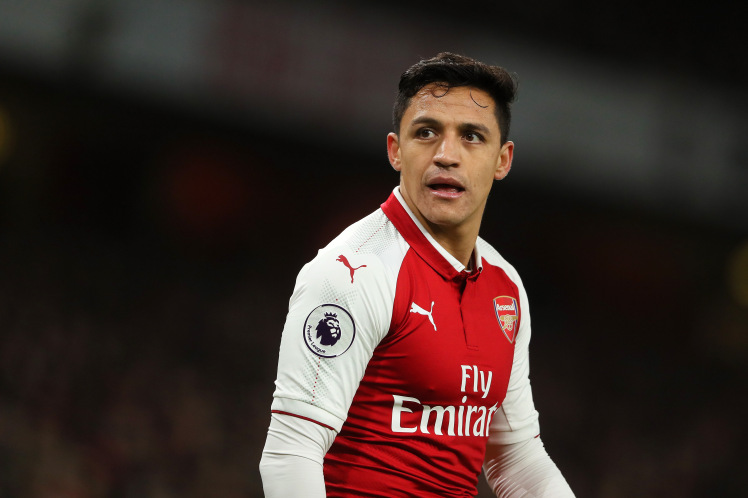 Wenger : Alexis Sanchez’s Man Utd Move Is Imminent Arsene Wenger has confirmed that Alexis Sanchez‘s Arsenal exit is ‘imminent’ but is unsure whether the Chilean will be joining Manchester United or Manchester City. The 29-year-old has not traveled with Arsenal’s squad for their match against Bournemouth on Sunday. According to reports, United are prepared […] 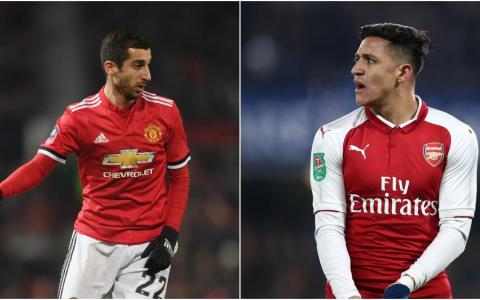 Alexis Sanchez’s Man Utd Move Depends On Henrikh Mkhitaryan Agreeing Arsenal Deal Alexis Sanchez’s move to Manchester United is hinged on Henrikh Mkhitaryan agreeing terms with Arsenal. That is according to the Armenia International’s agent Mino Raiola, who has told Sky Sports News that “Sanchez is part of Mkhi’s deal. Not the other way round. […] 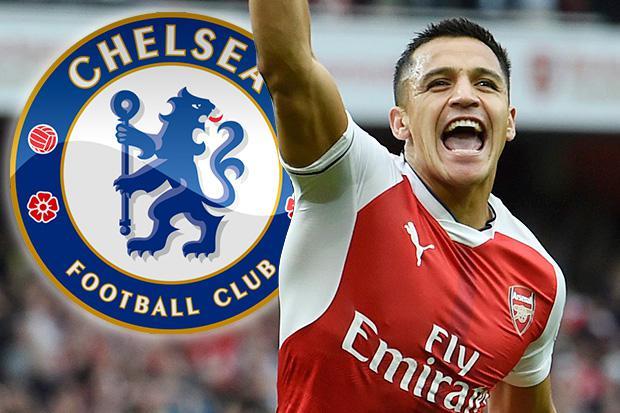 Chelsea Joins In Alexis Sanchez Pursuit Chelsea are interested in signing Alexis Sanchez from Arsenal in the January transfer window, according to reports. Antonio Conte rates the forward highly, and revealed last Friday that he tries to sign the then Udinese player and when he was Juventus manager. Chelsea are yet to make a formal […] 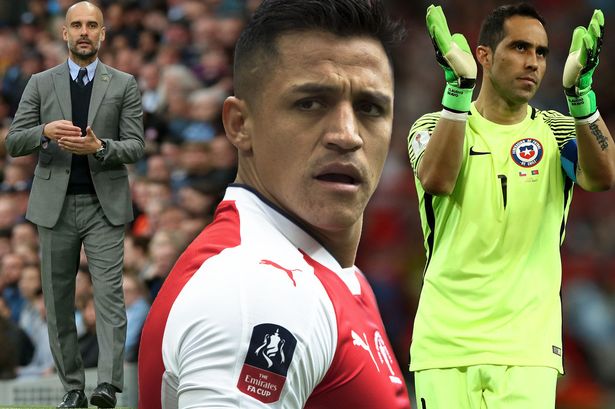 Man City Withdraws From Sanchez Race as Man Utd Close In Manchester City has pulled the plug on their pursuit of Alexis Sanchez, leaving rivals, Manchester United with a clear run at tying up a shocking deal for the Arsenal man in the coming days, according to reports. City made it clear on Friday that […]