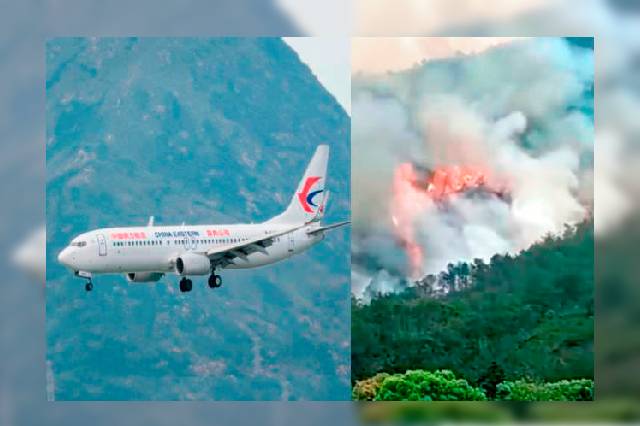 A China Eastern Airlines Boeing 737 plane carrying 132 people has been reported to have crashed in the mountains in southern China’s Guangxi region. The crash on Monday March 21, according to China’s Civil Aviation Administration involved a Boeing 737 which was travelling from Kunming to Guangzhou when it came down in Guangxi province and caught fire. […]