Judy Austin Hails Herself As Queen 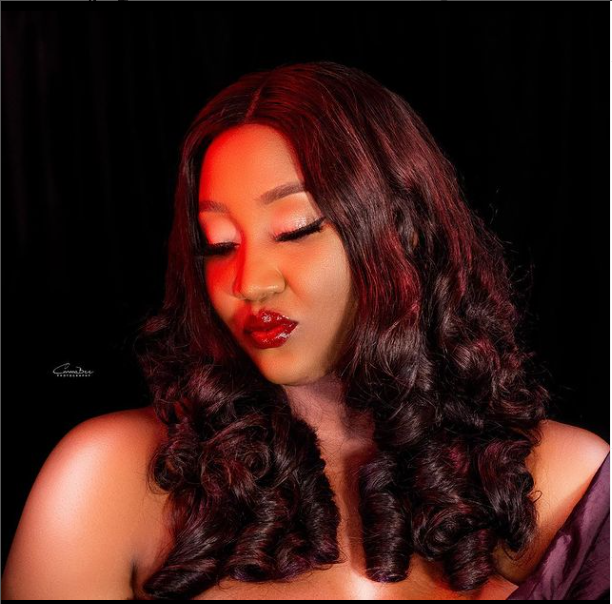 Judy Austin hails herself on social media Nollywood actress Judy Austin who is also Yul Edochie’s second wife has continued to hail herself on social media. The mother to Yul Edochie’s second wife this time around called herself Queen Bathsheba, the mother of King Solomon. “QUEEN BATHSHEBA! Mother of King Solomon. Wife of the great King David. […] 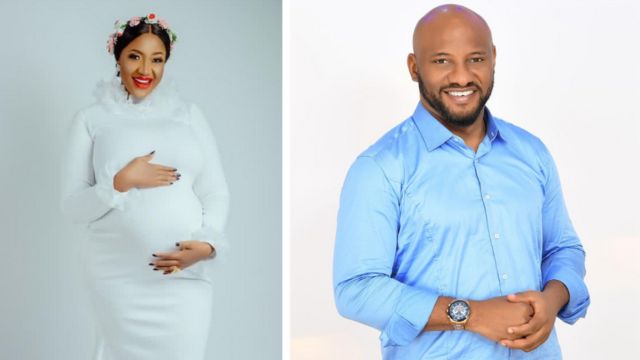 Nollywood actor, Yul Edochie has mocked those who are criticizing his decision to take a second wife but never supported his political ambitions. The actor who had earlier announced his intentions to run for a presidential post come next general elections in 2023, took to his Instagram page to laugh at his critics. “So, I […] 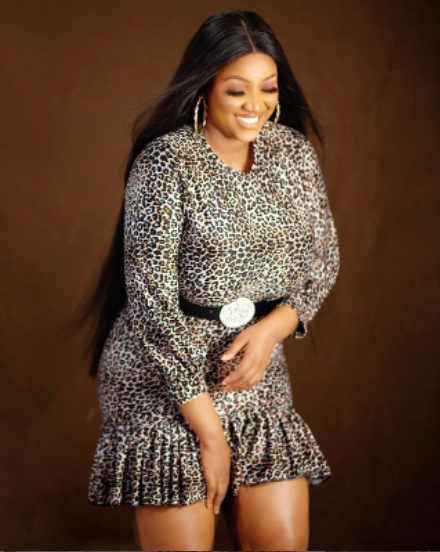 Uchechukwu Judith Muoghalu who is better known as Judy Austin has reacted to different reactions after it was revealed that she is Yul Edochie’s second wife. Nollywood actor Yul Edochie announced via his verified Instagram page that Judy Austin bore him a son and thus became his second wife. “It’s time for the world to […]