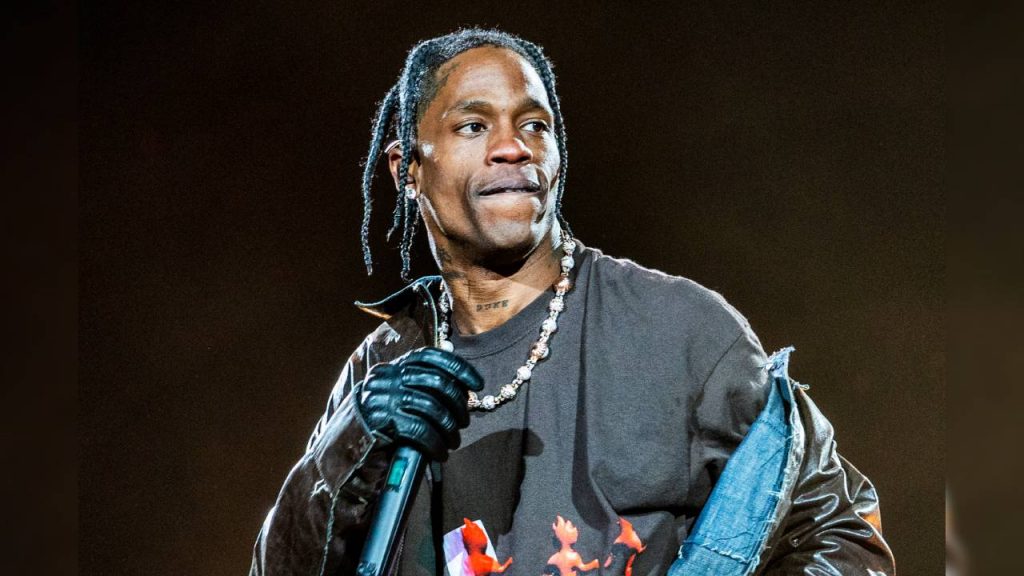 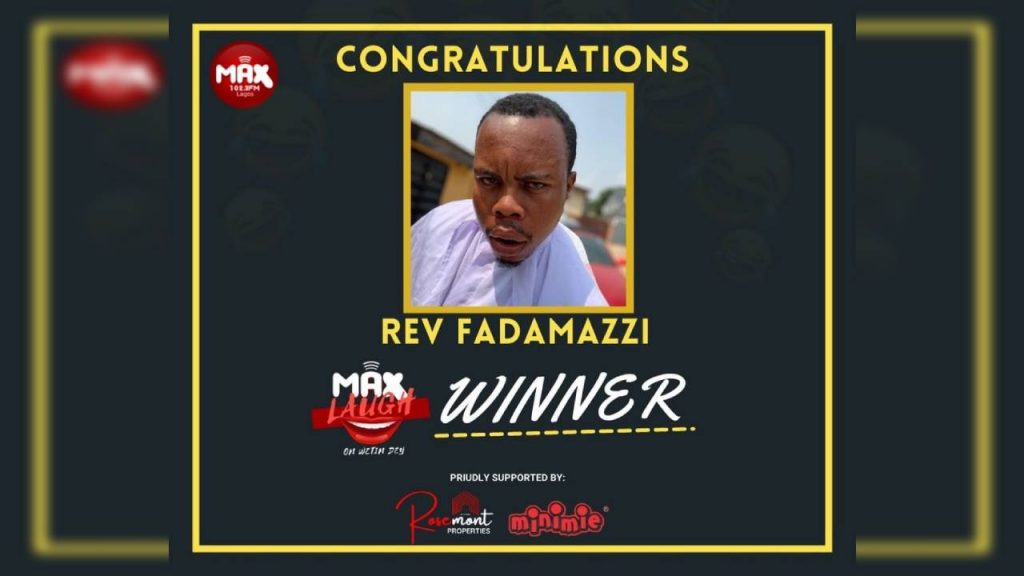 What is Max Laugh? Opyalow emerges winner for the first episode 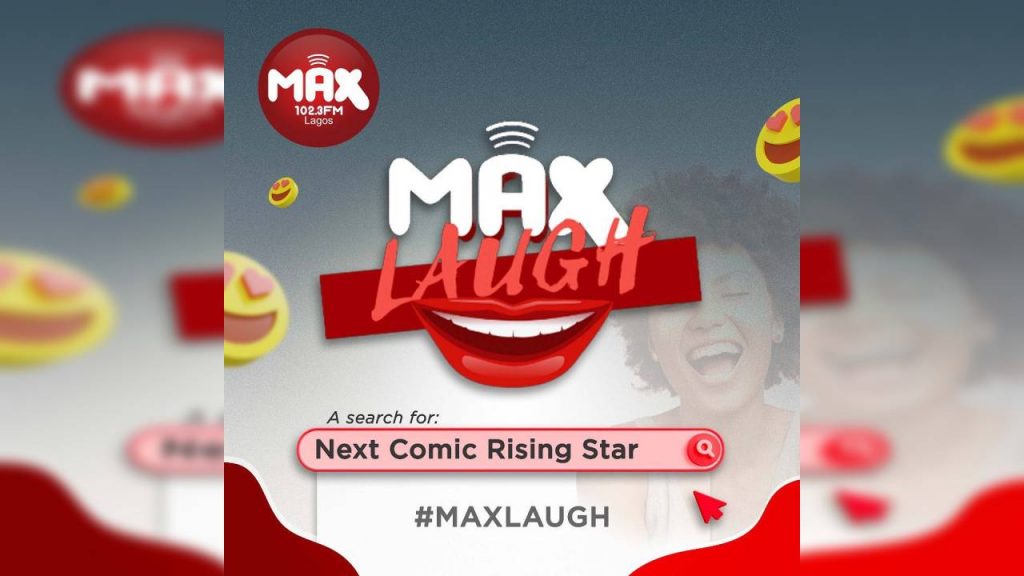 ‘Love Nwantiti’ by Ckay tops Shazam’s global chart as No.1 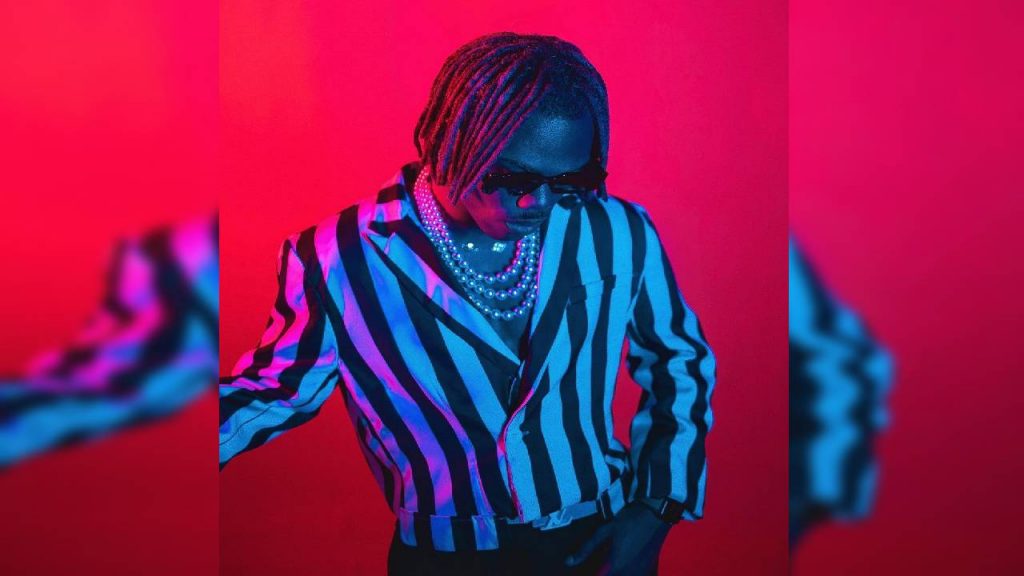 Chukwuma Ekeani popularly known as Ckay has recently topped the most shazamed song in the world with ‘ Love Nwantiti.’ Ckay made this known on his Instagram page recently, he wrote in his post “NUMBER 1 MOST SHAZAMED SONG IN THE WORLD – LOVE NWANTITI (ft. DJ Yo & Ax’el)‼️ We literally global now! Emo-Afrobeat […]