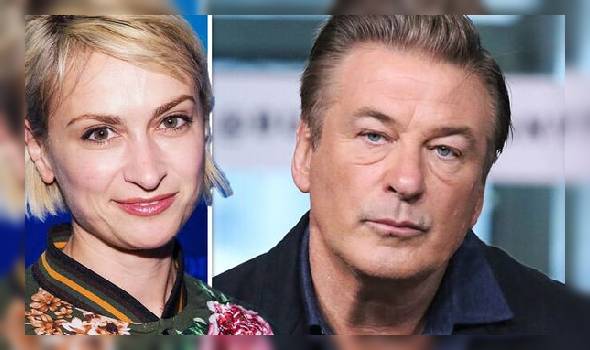 Alec Baldwin is set to make acting return 5 months after the fatal shooting of Rust cinematographer Halyna Hutchins. According to Variety the American actor, 63, has been reported to be arriving in Rome over the weekend to begin filming two Italian films titled, Billie’s Magic World and Kid Santa. Baldwin has been dealing with […] 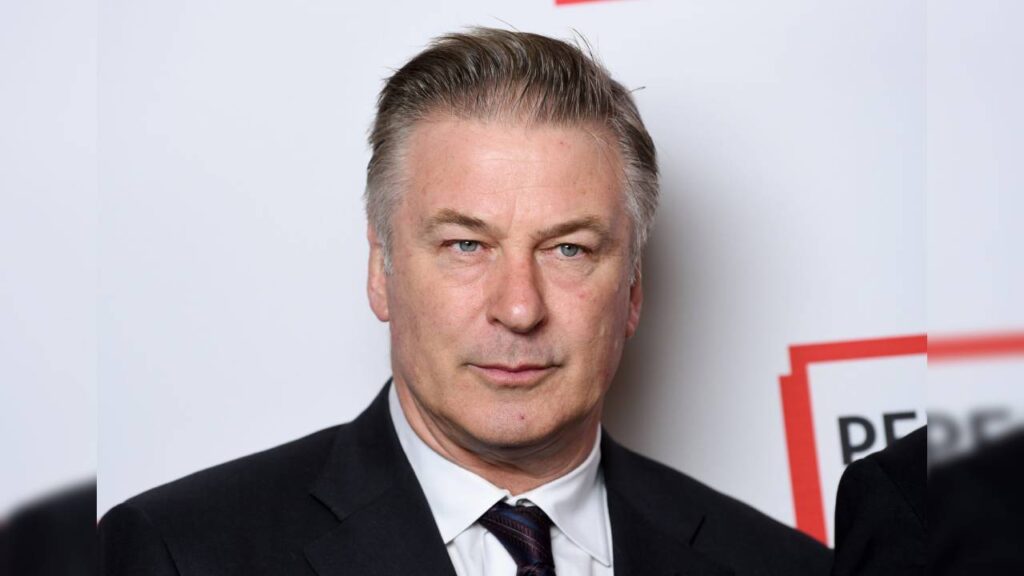 The family of Cinematographer, Halyna Hutchins has filed a wrongful death suit against Alec Baldwin, and other crew members of the movie Rust following her death on the New Mexico set four months ago. Her husband, Matthew Hutchins, filed a complaint on behalf of himself and their nine-year-old son, Andros, claiming Baldwin recklessly shot and […] 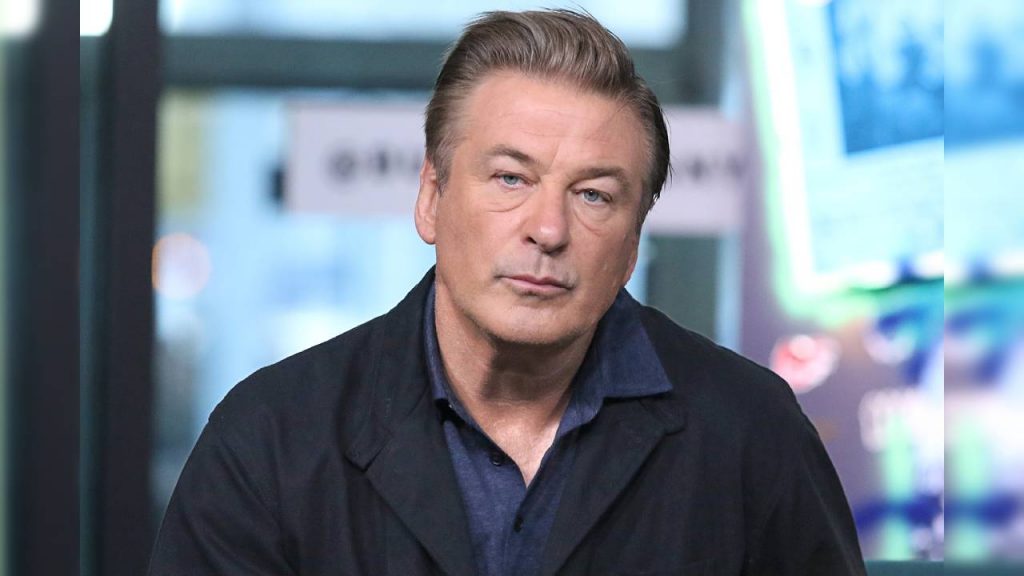 Still on the ongoing investigation trailing the death of cinematographer Halyna Hutchins during the filming of Alec Baldwin’s movie ‘Rust’, it has been reported that the actor and film producer is not cooperating with investigators as he has refused to hand over his phone since he was ordered to three weeks ago. Reacting to the […] 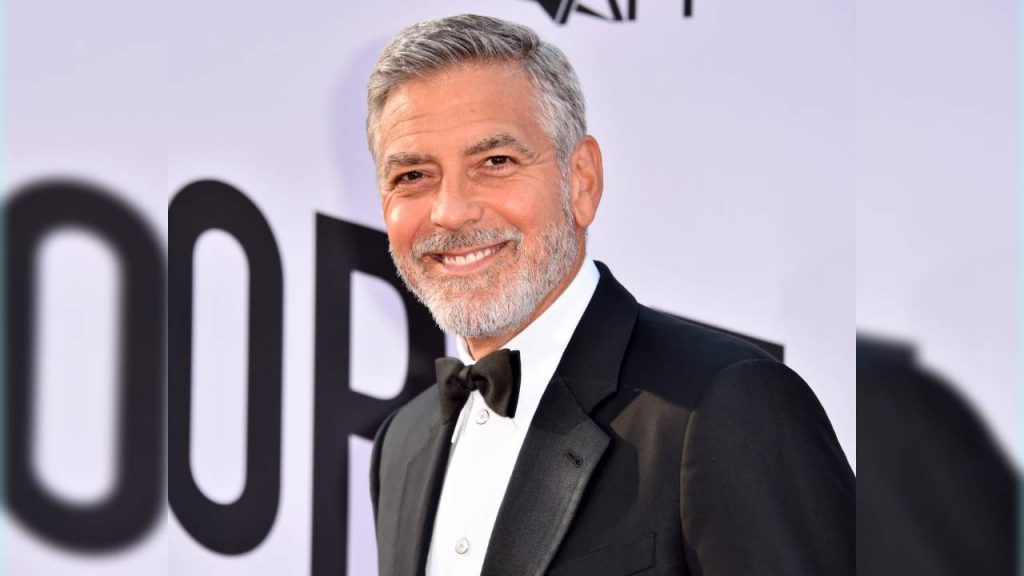 American actor and filmmaker George Clooney has weighed in on the conversation regarding what must have transpired on the set of Alec Baldwin’s movie ‘Rust’ which led to the death of cinematographer Halyna Hutchins following a shooting incident. He made this known on Marc Maron’s “WTF” podcast where he stated that the death of the […] 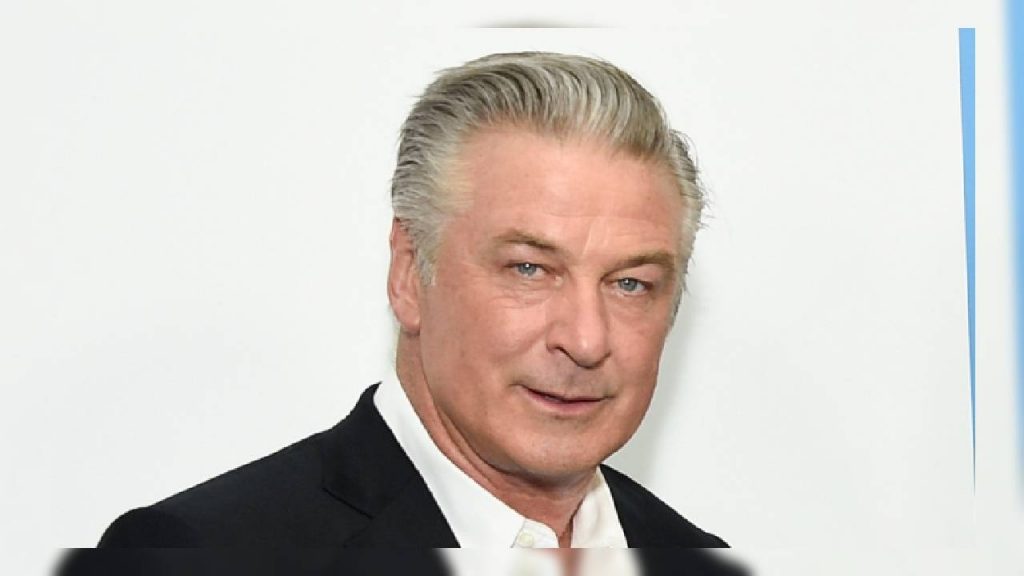 American actor Alec Baldwin has accidentally shot a woman crew member dead and injured another with a prop firearm on the set of their New Mexico film ‘Rust’. According to reports, the deceased has been identified as the director of photography Halyna Hutchins. She was transported to the hospital via helicopter and pronounced dead by […]